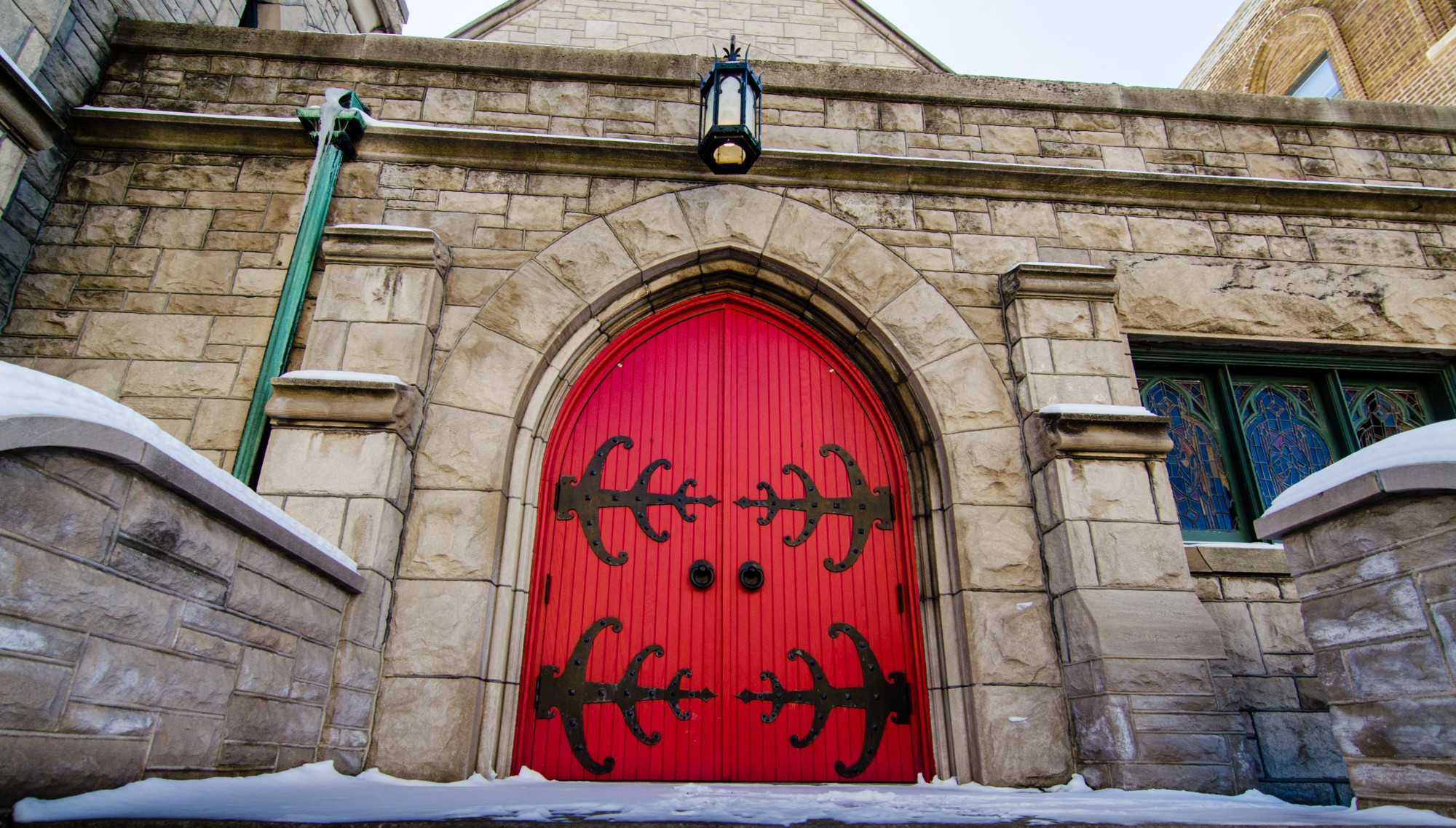 Leaders of the party can’t seem to understand that merely coupling Biden with a person of color as his running mate does little to supplant our fears.

Pass through the fire engine red doors of any major Episcopal Church in any major American city and you’re all but guaranteed to see the same things: well worn trail mocs, weatherbeaten duck boots, bohemian sweaters, and an especially reserved throng of boomer-aged men and women with conservative-except-for-this-little-pop-of-blue haircuts. Their manner of dress suggests a well off but equally off the beaten path mode of existence. Think software executive cum gentleman artist. A smug countenance betrays the surety of their social standing — their purposeful appropriation of a 1992 Land’s End catalog and the abundance of their economic one. But the thing that makes them archetypal is their heavily lidded eyes and sagging, failing bodies. This is a portrait of an American professional class in decline and it is a portrait of the Democratic party.

I use the Episcopal church in specificity because it represents the perfect macrocosm of what I would refer to as the ‘Democrat disconnect’ whereby party officials and campaign managers mistakenly level the crosshairs of their marketing arms towards a demographic which is rapidly going extinct: the upper-middle, fiscally liberal salaryman. The Episcopalians, besides basking in their dusty claim to being the best substrate for an American Elite, now long irrelevant, can currently claim the highest percentage of graduate school educated laity. Among them are the highest income earners of any religious body besides Conservative Jews. They support virtually every cause in the vast litany of postliberalism, enjoy a healthy endowment, and also suffer the worst membership decline in basically the history of organized religion.

Of course, asking where all the Episcopalians have gone wouldn’t be the right question. Better to ask, where have all the upper-middle postgraduates gone? Societal mainstays built around a stable and secure middling status, a la the Episcopalians and their beltway companions in the Democratic party, have largely disappeared as a result of the disappearance of a successful young professional class. A self replicating middle class armed with access to postgraduate education (which is inexpensive relative to their earned income) produced legions of civically-oriented citizens, eager to vote just to the left of the status quo. Yet they’ve all left us now.

With the pre-election war wagons whooping across every television and radio station, we are better equipped to understand the failings of the party once lauded as arbiters of change. In 2020 America, where forty percent of working Americans polled ‘would not be able to supply themselves with four hundred dollars in an emergency,” where the spotlight has shone on societal ills like police brutality and systemic racism, and where even postgraduate levels of education are stifled to near obsolescence by ever-climbing tuition fees, the high capital cost of private practice and market forces like ‘big law’ firms dominating the job pool, young members, even those of the professional class, are not likely to be satisfied voting mostly in the favor of a status quo that doesn’t seem to hold anyone’s best interests at heart. But the Democrats, and their star candidates, don’t seem to have gotten the memo. The same tired buzzwords flash across the screen and the soft lilt of Biden’s cadence attempts to lull us into complacency as he utters sweet nothings about ‘diversity’.

Leaders of the party can’t seem to understand that merely coupling Biden with a person of color as his running mate does little to supplant our fears of a lead prosecutor sitting in the high office of the Vice President; someone who has had in their charge what is now widely seen as a monstrous system that serves the financial interests of the ruling class. Unlike our grandparents and parents, and perhaps for better, we have not been supplied with any incentive to vote for what is largely a continuation of the status quo, and because we have not been supplied with this incentive, the nudge and wink strategy of plausible deniability, whereby we trade in our concerns about systemic racism in exchange for the supposed antidote of a black running mate, has no appeal to the throngs of millennial aged voters buried under crushing piles of student debt and mired in worry about the moral tenability of our system.

Young people have been kept from the halls of power purposefully, while boomer politicians take dead aim at the same constituents that they’ve relied upon for nearly forty years. All the while they use their influence to lambast truly progressive party candidates who dare to transgress against the middle-of-the-road catechism espoused by the donkey touting men in grey flannel suits. The last voters who seem to be emotionally invested in these vaguely change-related campaign promises are sitting in the pews of dusty and forgotten Episcopal Churches, left to loaf from midday brunch to afternoon yoga, to thumb through their Williams Sonoma catalogs and make postmodern finger paintings in their bohemian abodes. Soon, they will be dead.