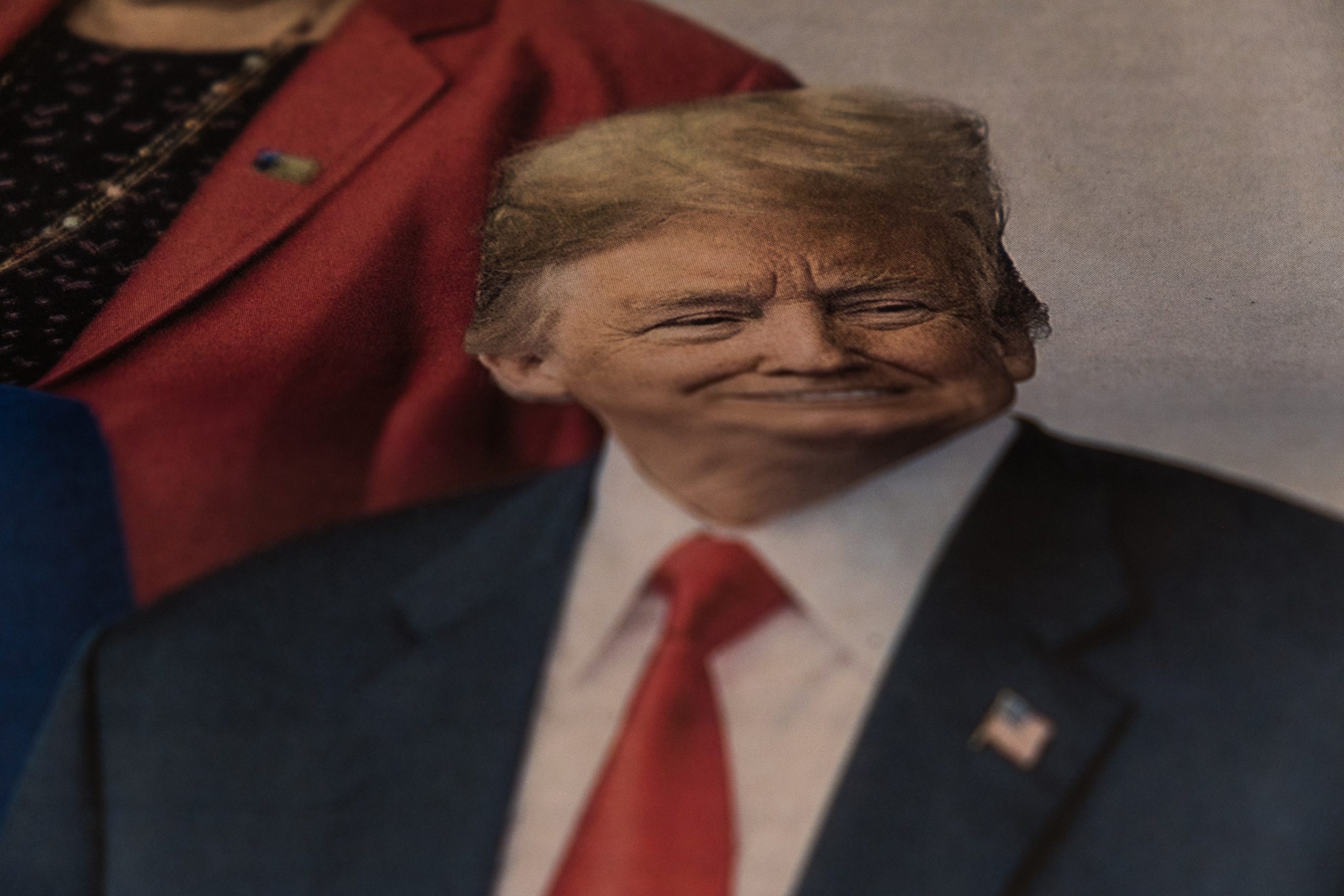 A group of 73 former national security officials have endorsed Joe Biden in the 2020 presidential race in an effort to oust a President they see as ‘unfit.’ Interestingly, the 73 officials were Republicans that have served in the last 3 GOP administrations.  The group cautioned that Trump has “demonstrated that he lacks the character and competence to lead this nation and has engaged in corrupt behaviour that renders him unfit to serve as president.” The same group made similar warnings in 2016.

Organised by political campaign Defending Democracy Together, the group notably includes multiple ousted senior-level Trump officials such as Miles Taylor, Elizabeth Neumann from the Department of Homeland Security, and William Webster. Webster is the only public servant to have directed both the CIA and FBI.

In a blunt 10-point letter, the former officials decried the Trump’s deterioration of American institutions, world standing, Covid-19 response, and a “dark and pessimistic view of America” which “consistently seeks to incite political, racial and ethnic divisions, weakening our nation and delighting our adversaries”. The statement also cautioned on Russian involvement in his 2016 campaign.

“While we – like all Americans – had hoped that Donald Trump would govern wisely, he has disappointed millions of voters who put their faith in him and has demonstrated that he is dangerously unfit to serve another term,” the statement lamented. “In contrast, we believe Joe Biden has the character, experience, and temperament to lead this nation. We believe he will restore the dignity of the presidency, bring Americans together, reassert America’s role as a global leader, and inspire our nation to live up to its ideals.”

Defending Democracy Together has quickly burned through $20 million on a messaging campaign including a full page advertorial in Friday’s Wall Street Journal.

They allege Trump of colluding with foreign nations, hamstringing US voter rights, and emboldening a divisiness which “pits Americans against each other.” The statement went on to warn that Trump’s rhetoric regarding recent social unrest is alwarming as it “stokes fears that ‘angry mobs’ and ‘anarchists’ are destroying our country.”

A bevvy of Republicans have come out against Trump’s demagoguery. The list of opponents within his own party are largely made up of ‘old guard’ Republicans more akin to Bush era pragmatism than the reactionary extremes the party has drifted towards in recent days. Remarkably, many longtime GOP members have spoken out against Trump at the 2020 DNC US. Secretary of State Colin Powell, former Ohio governor John Kasich, and Cindy McCain all endorsed Joe Biden in what would be an unthinkable gesture a few short years ago.

“While some of us hold policy positions that differ from those of Joe Biden and his party, the time to debate those policy differences will come later,” the group said. “For now, it is imperative that we stop Trump’s assault on our nation’s values and institutions and reinstate the moral foundations of our democracy.”