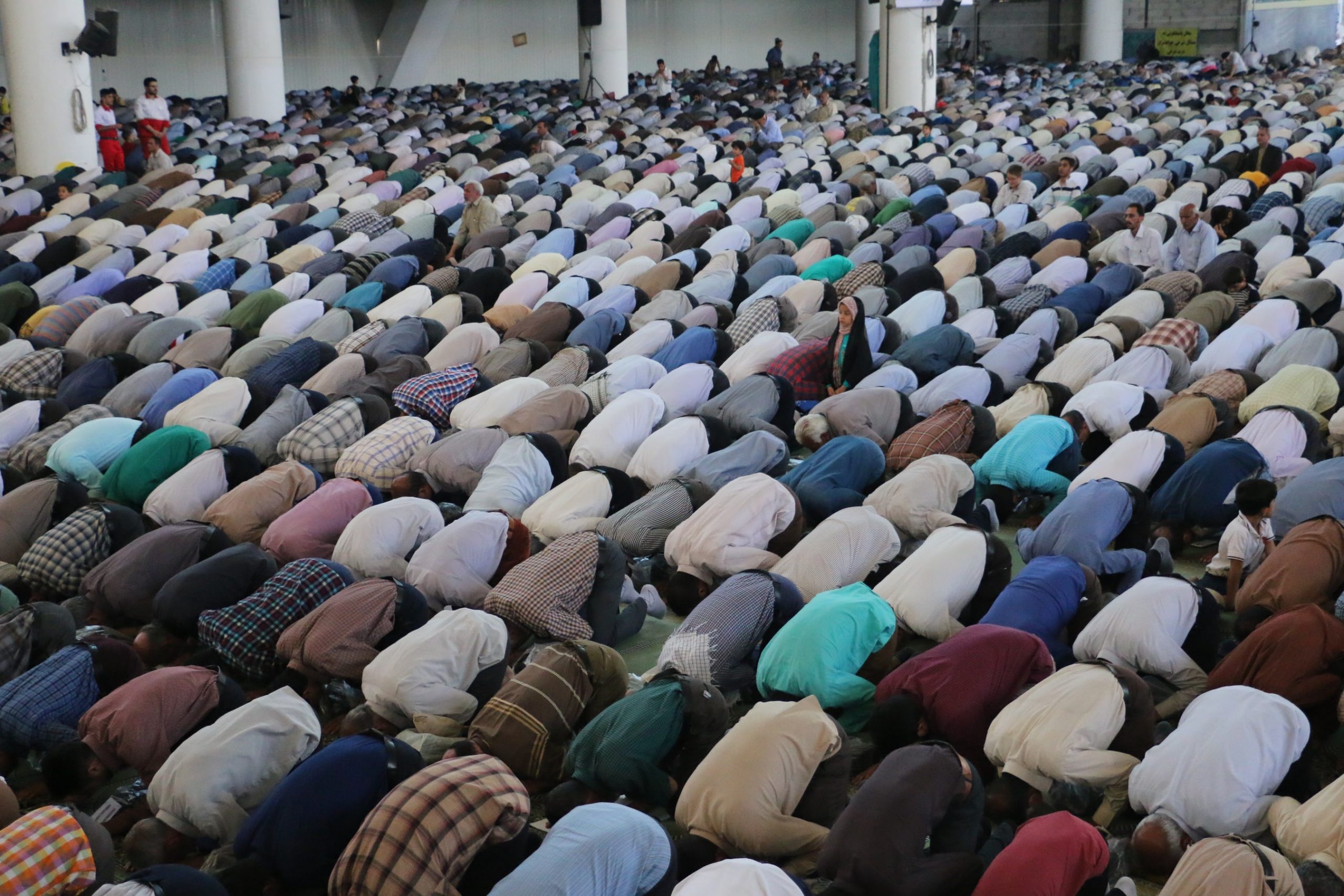 ‘Americans for Immigrant Justice’ is accusing Immigrations and Customs Enforcement of serving meals with pork to hungry, detained Muslims.

It seems ICE is striving to be the most hated governmental agency in the nation.

Muslim immigrants in custody are being fed pork at a US detention facility in Miami, Florida. Pork products are forbidden in the Muslim and Jewish faiths. In an August 19 letter, Americans for Immigrant Justice allege ICE is forcing the detainees to choose “between their faith and starvation.”

The groups says they have received “alarming reports” which warn Immigration and Customs Enforcement are serving meals laden with “pork or pork-based products to Muslim detainees” at its Krome Service Processing Center in Miami, Florida.

“Muslim detainees have been forced to accept these meals,” the letter alleges, “because the religiously compliant or halal meals that ICE has served have been persistently rotten and expired.”

The letter was sent to ICE and the US Department of Homeland Security.

Muslims have been forbidden to eat pork by Quranic excerpts and view the meat as ‘unclean.’ Islam is not the sole religion which prohibits pork products. Judaism forbids the eating of pork as well as myriad other dietary restrictions.

Upon formal complaints being made, detention center staff echoed President Trump’s callous response to Covisd-19 deaths: “It is what it is.”

ICE disputed the allegations yet provided no lists of meal plans or rebuttal of the information.  “Any claim that ICE denies reasonable and equitable opportunity for persons to observe their religious dietary practices is false,” said spokesperson Nestor Ygesias. 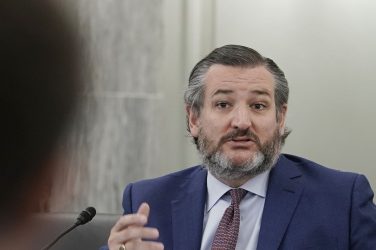 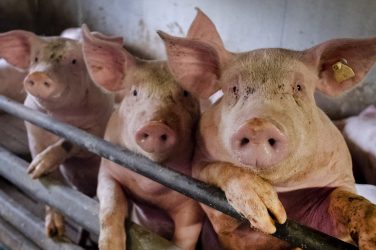