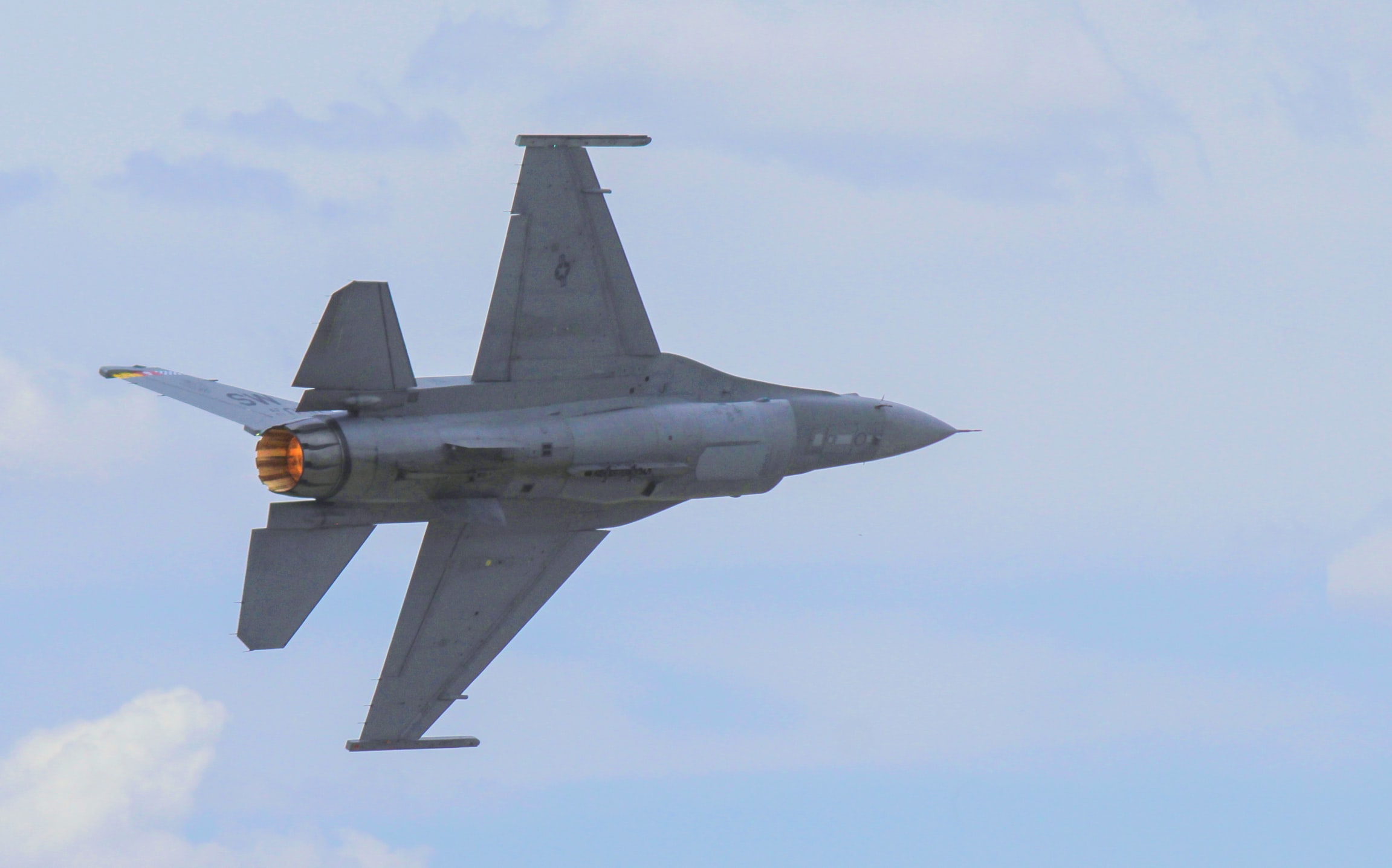 Many of those who observe the the confluence of technology and warfare have warned us for several decades. Science-fiction authors have cautioned mankind about autonomous military technology long before Skynet and Terminator. Today, we now see artificial intelligence integration in to mankind’s ability to wage war manifesting itself in the kinetic world.

“It’s a giant leap,” said DARPA’s Justin, call sign “Glock”, Mock, who was a spectator and analyst during the trials.

Fully-autonomous fighters will not be deployed to major combat arenas for many years yet the Air Force and DARPA develop the capabilities of AI integration into existing combat systems. The event was live streamed on YouTube and Zoom and demonstrated how AI systems can adeptly operate an aircraft in combat scenarios.

The performance of the AI ‘pilot’ was described as “superhuman” as compared to the human pilot.

Director of the Strategic Technology Office at DARPA Timothy Grayson characterized the tests as successful while expanding on the potential for the hybridization of warfare:

“I think what we’re seeing today is the beginning of something I’m going to call human-machine symbiosis… Let’s think about the human sitting in the cockpit, being flown by one of these AI algorithms as truly being one weapon system, where the human is focusing on what the human does best [like higher order strategic thinking] and the AI is doing what the AI does best,” Grayson explained. 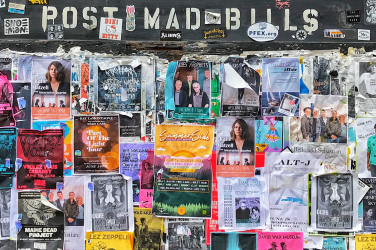