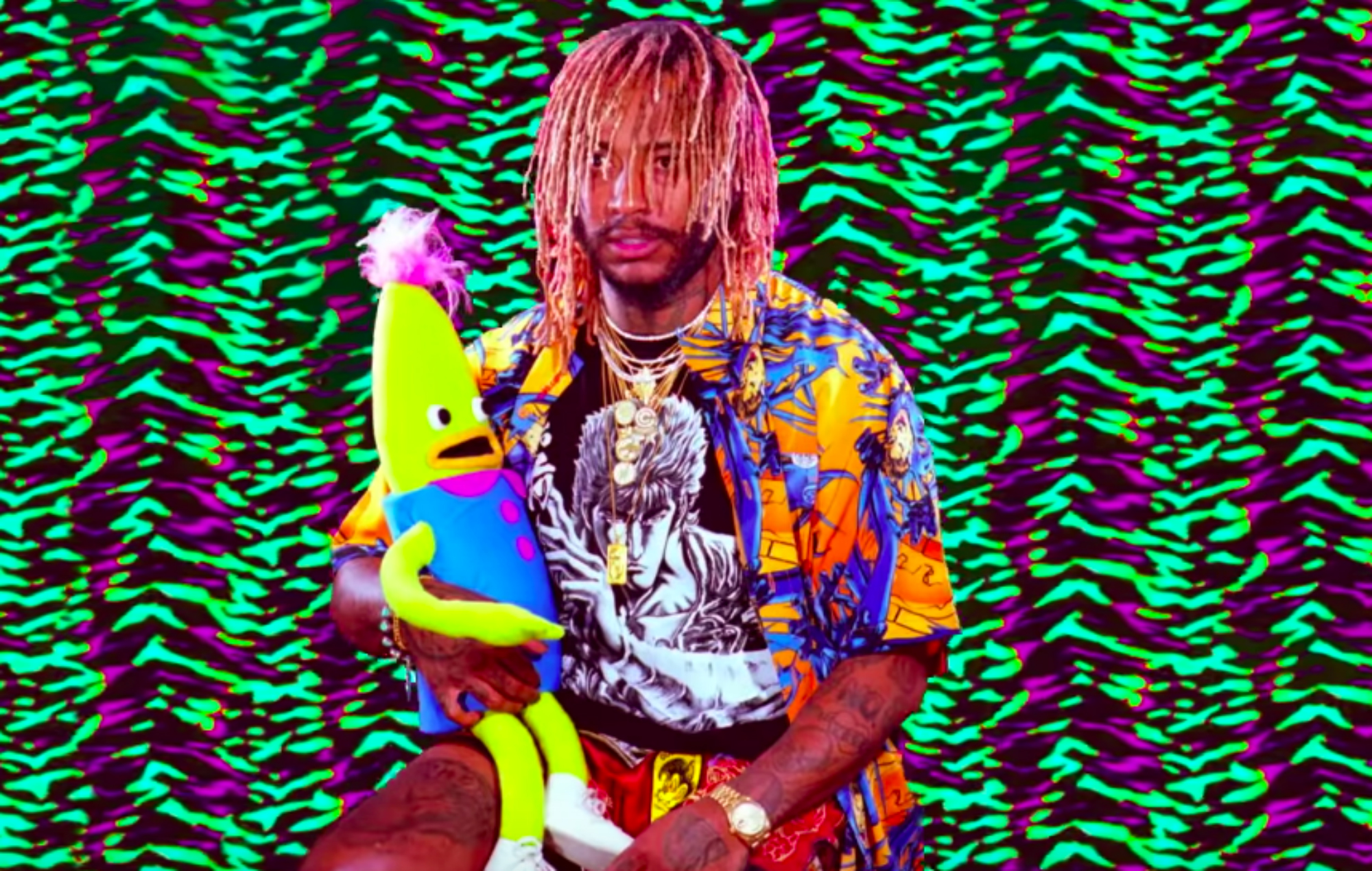 “I told mamma to come ride in the front (Baby), I let hood to the floor (Si), Don’t want a tray fivе, open the blunt (You know I been this), No cap I let thе K fly, look like the magic carpet or something, Or Latin drapes, ahh, Your opinion don’t make my, European tornay stop, So baby won’t you make my day and tell me a straight lie, Tell me this the best you ever durag, The sway that its the knot in the front, I make that kiddie smoke her mom say – Uhuh not in the front”

Thundercat has released an updated remix of his It Is What It Is track ‘Dragonball Durag.’ The new version of the envelope filter laden funk-soul track is host to ascendant rappers Smino founder of the musical collective ‘Zero Fatigue’, and fellow member of hip-hop supergroup ‘Zoink Gang’ Guapdad 4000.

Thundercat dropped the heralded record It Is What It Is earlier this year to wide acclaim. 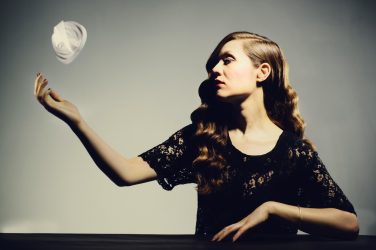 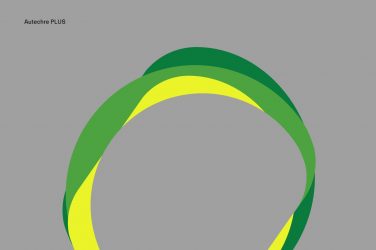 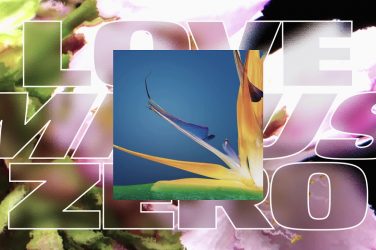 Tiga and Hudson Mohawke have today released a joint effort "Love Minus Zero." The ... 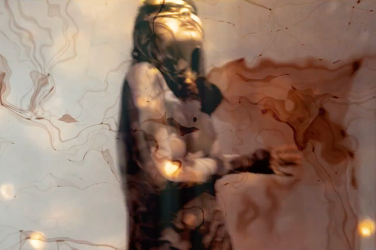