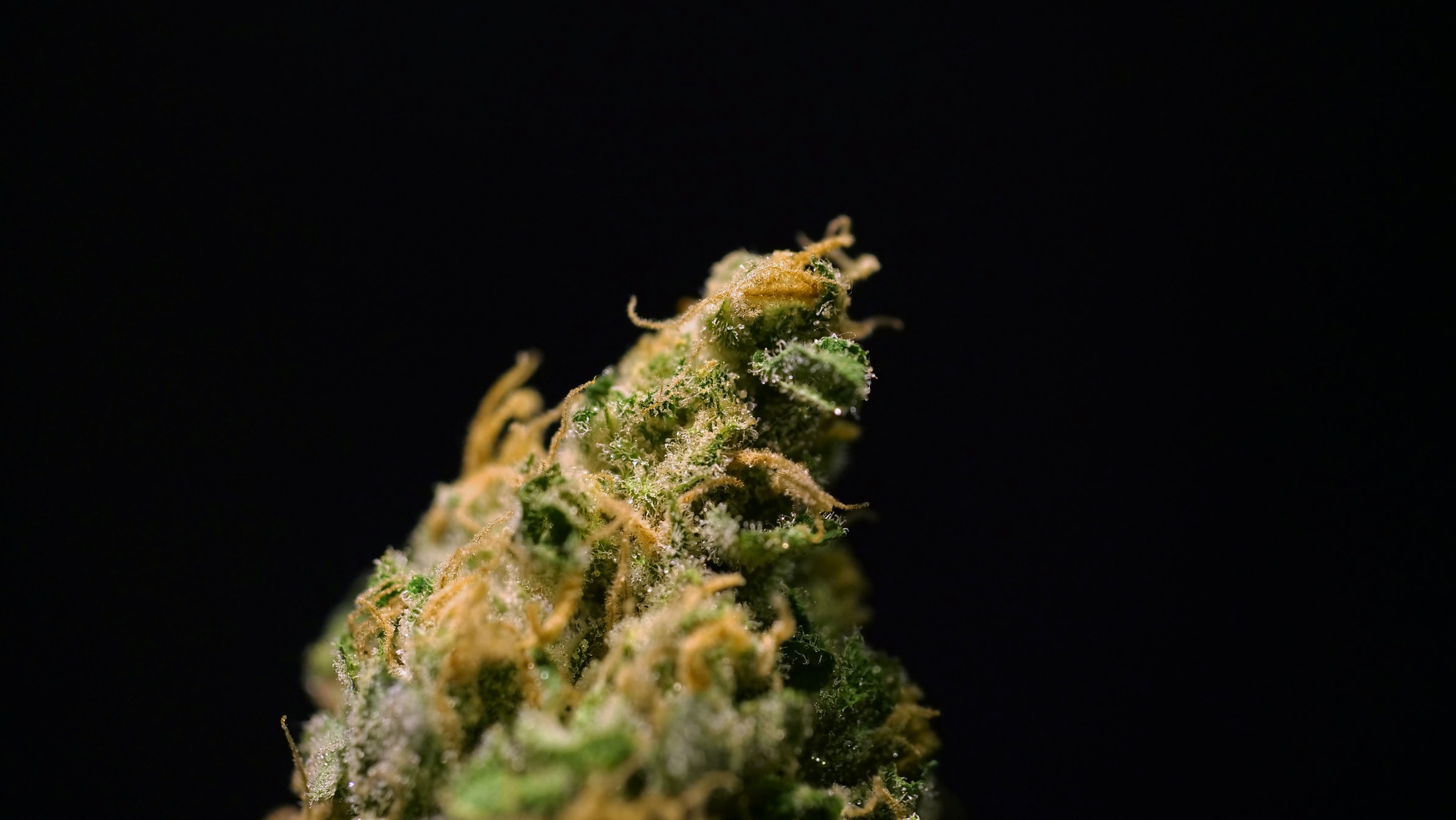 Completely out of step with his constituency and the rest of the country, Biden reaffirms his position on decriminalization as opposed to full legalization.

Democratic nominee Joe Biden and running mate Sen. Kamala Harris were questioned about marijuana decriminalization and reforms during an ABC News interview last weekend. In what was an incentive policy statement for both Joe Biden and Kamala Harris together, Harris took the lead on centering decriminalization instead of legalization. Despite Harris’s recent progress on adopting a position to federally deschedule and legalize cannabis, Biden remains a stalwart against federal legalization of cannabis.

Biden has proposed to decriminalize cannabis, expand medical availability, and expunge prior convictions. In what is typically a Republican talking point, he has vowed to allow states to determine their own legalization policies.

Echoing 1990’s sentiments of ‘treatment over incarceration’, Biden explained “we’re going to make sure that we change the entire system in the way in which we deal with criminal justice from punishment to rehabilitate, no one should be going to jail because they have a drug addiction.” Furthering his archaic position, he added that ‘addicts’ “should be going into mandatory drug treatment, that’s why I set up drug courts.”

Biden has wavered little on his long term opposition to federal legalization. On the other side of the aisle, Donald Trump’s has been advising GOP governors and policy analysts to fight cannabis legalization initiatives on state ballots as it is believed to increase Democratic turnout in those elections. There is no evidence that Democrats support cannabis legalization any more or less than Republicans.

According to Pew Research Center’s American Trends Panel, an overwhelming majority of U.S. adults , 91%, say cannabis should be legal either for medical and recreational use. Fewer than one-in-ten prefer to keep marijuana illegal.