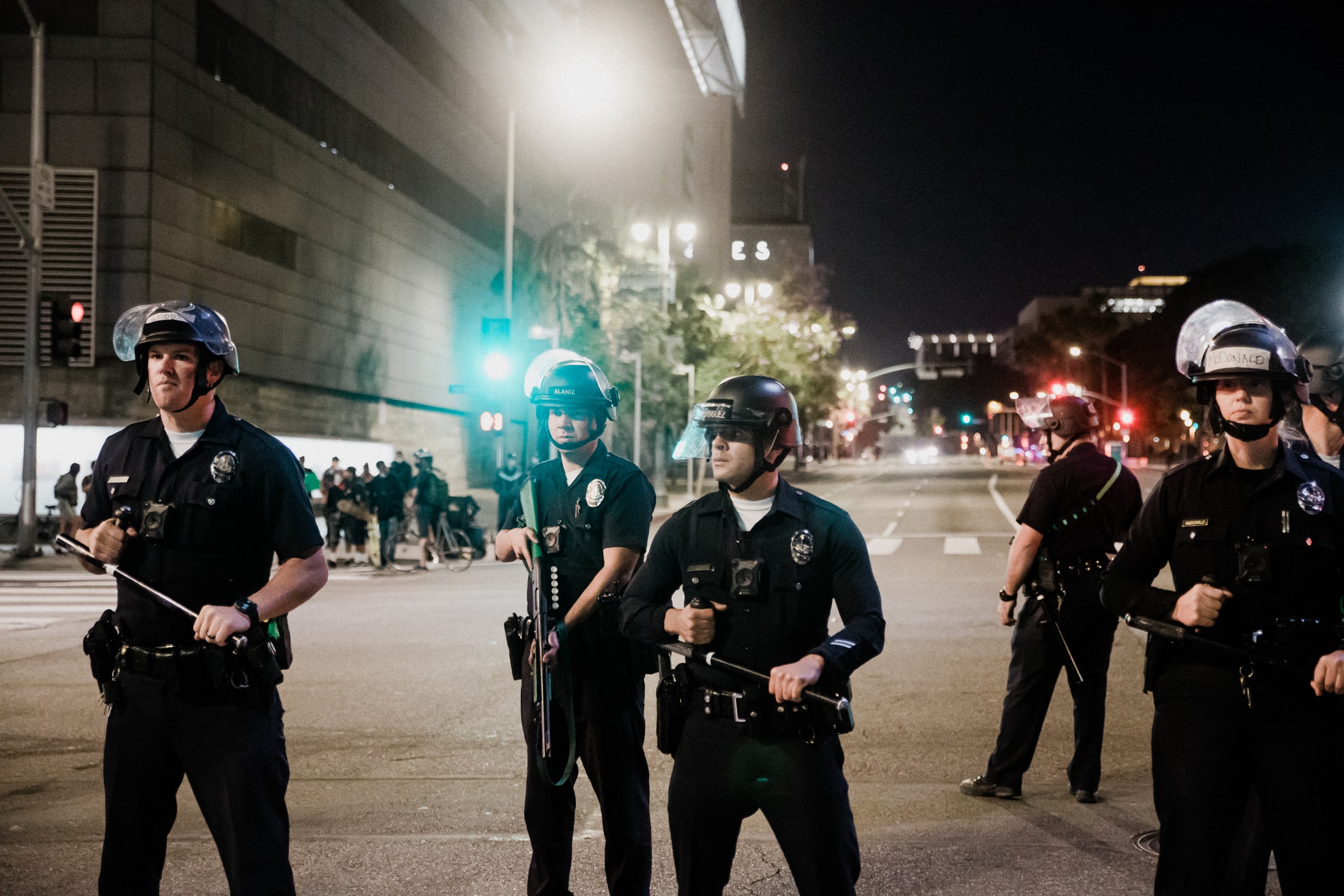 Former FBI agent has studied documented links between on-duty officers and members of white supremacist groups confirming that ‘some of those that work forces are the same that burn crosses.’

According to a new report about the connections between police and racist organizations, White supremacist groups have infiltrated US law enforcement in nearly every region of the nation in the last 20 years.

Domestic terrorism export Michael German, a former FBI special agent, has concluded that members of US police organizations have been tied to White supremacist groups in more than a dozen states since 2000. The report also found that hundreds of active-duty police officers have been confirmed to be posting racist and bigoted content to their personal social channels.

In 2018, cops in Sacramento, California collaborated with Neo-Nazis to pin criminal charges against anti-racist activists. As recently as this summer, an Orange county sheriff’s deputy and a Chicago Police Department officer were found to be displaying far-right militia logos on their clothing. However, despite the confirmed connections and anecdotal evidence, there is no comprehensive understanding of the scale of this problem.  “Nobody is collecting the data and nobody is actively looking for these law enforcement officers,” he said.

In light of racial violence and social unrest across the country, the report contends that officers giving White supremacists a free pass while brutalizing anti-racist protesters adds another layer to the issue. This kind of unequal treatment was seen with the brutal murder of a protestor by Kyle Rittenhouse who was shortly thereafter wave on by cops despite protestors audibly telling police he had just shot someone.  In an interview with The Guardian, German said “Far-right militants are allowed to engage in violence and walk away while protesters are met with violent police actions.” He characterizes this phenomena as a “negligent response.” He added: “The most violent elements within these far-right militant groups believe that their conduct is sanctioned by the government. And therefore they’re much more willing to come out and engage in acts of violence against protesters.”