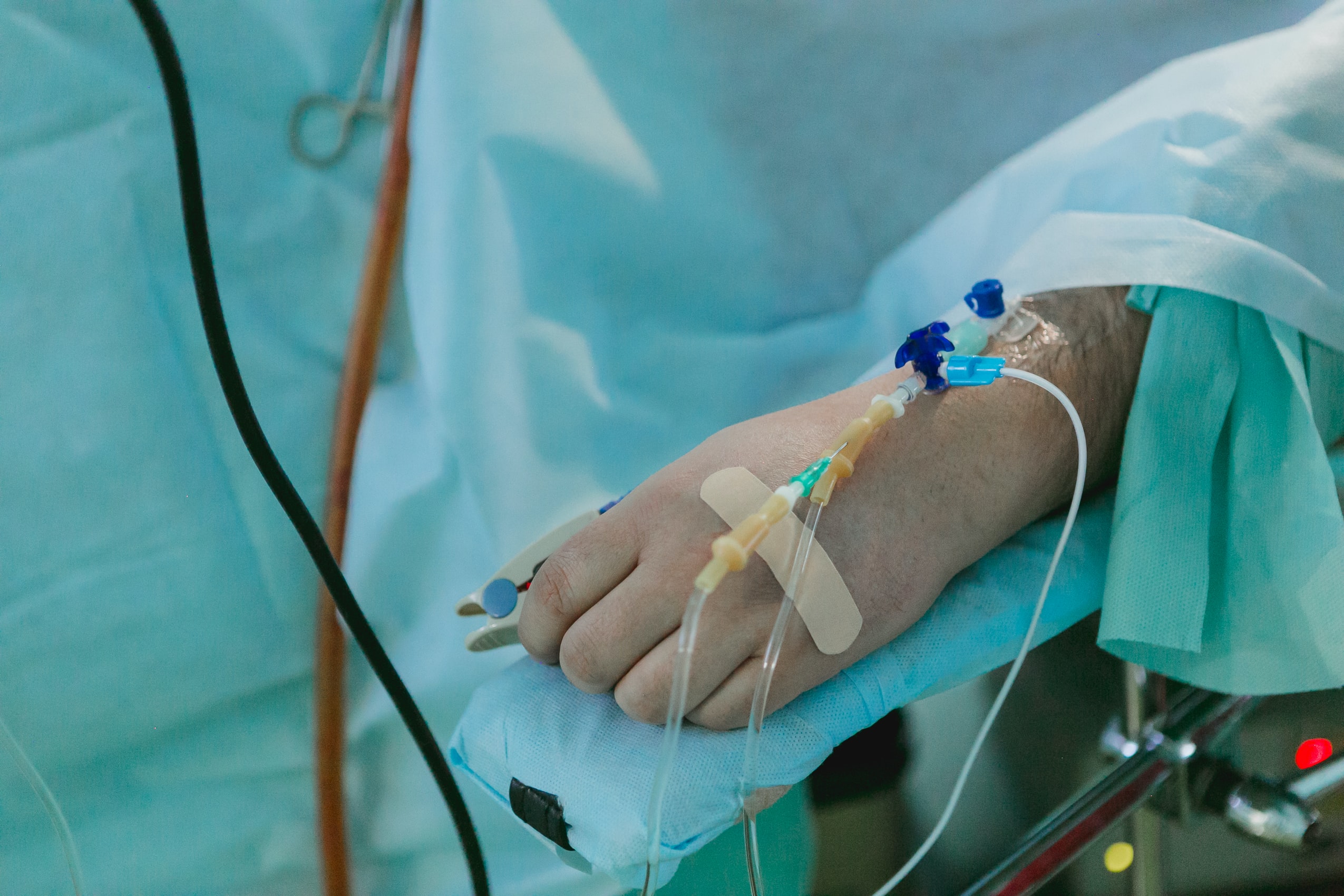 Covid-19 deniers are using the recent CDC data characterizing 94% deaths involving comorbidity as evidence of a hoax. The data indicates the opposite.

In a highly politicized country during an election, every bit of data can whimsically be used to back up any existing confirmation bias or cognitive dissonance an observer has. The left and right are both guilty of cherry picking data to buttress their existing world-views. Yet the cadre of Covid-19 deniers is curiously non-partisan.

The latest ‘stunning confirmation’ in support of minimizing the pandemic threat is a recent report from the CDC which concludes that 94% of U.S. COVID-19 deaths were also associated with other ailments, or comorbidities.

According to the CDC, “For 6% of [coronavirus disease 2019] deaths, COVID-19 was the only cause mentioned. For deaths with conditions or causes in addition to COVID-19, on average, there were 2.6 additional conditions or causes per death. The number of deaths with each condition or cause is shown for all deaths and by age groups.” According to the report, the most prevalent conditions include hypertension, diabetes, influenza and pneumonia, respiratory failure, and cardiac arrest.

Those seeking comforting meta-narratives in what is a worrisome time for most Americans have taken these numbers to mean that those 94% deaths were people who were already going to die of their respective comorbidity. This is far from accurate. The nearly 200,000 U.S. deaths resulting from Covid-19, along with their comorbiditys, represent ‘excess deaths’ above and beyond average annual death rates. The mischaracterizations have led to reductive memes and utterly misleading narratives on social media.

Yet, comorbiditys exacerbating conditions such as Covid-19 is a typical pathology. For example, many who die from cancer had their condition worsen as a result of other existing ailments coalescing with the cancer. Johns Hopkins epidemiologist Justin Lessler has publicly reported that the 94% rate of comorbidity is no surprise.

“[The report] surely includes some new data, but the general finding—that comorbidities increase your risk of dying from COVID-19—is not a surprise at all,” Lessler has said. “This would be true for the flu or cancer or chicken pox. Really almost any disease you can name, your risks for death increase if you have other diseases and other conditions that make you sick.”

Lessler is an infectious disease specialist at the Bloomberg School of Public Health and was interviewed by John Hopkins publication Hub and clarified the recent CDC report:

“ The importance of this CDC data is showing the comorbidities in people who have died with COVID-19, in hopes of better understanding the risk factors for death. For almost everyone, I think we can be confident they would have lived longer without COVID-19.

To some extent I think some people are willfully misinterpreting to treat this as a “gotcha” moment to undermine the seriousness of COVID-19. They’re not taking time to actually understand the data. But I also think there’s legitimate confusion, because the general public may be inclined to think of deaths as having one single cause and that’s not the way we look at things as epidemiologists and public health people. We think of component causes. So, for example, you can die from drinking too much and heart failure, because drinking led to heart failure. So a table like this listing multiple component causes of death, without individual context, can be confusing. We can observe trends from the number of deaths reported each year, on a weekly basis. When we see large deviations in the numbers for a time period, we call that excess deaths. Looking at 2020 since March, the raw number of excess deaths is 200,000 more people than a normal year. When we try to understand that, COVID-19 is the most rational and likely explanation. If you don’t believe it’s COVID-19, try to pinpoint why this year has been so different than any other. Why would a new disease that kills people not be the cause?

Eds note: The English speaking world has not yet come to a consensus as to what the plural for ‘comorbidity’ is. The scientist speaking in this article says ‘comorbidities’ yet spell check advises ‘comorbiditys.’ Fuck it. We have used both.