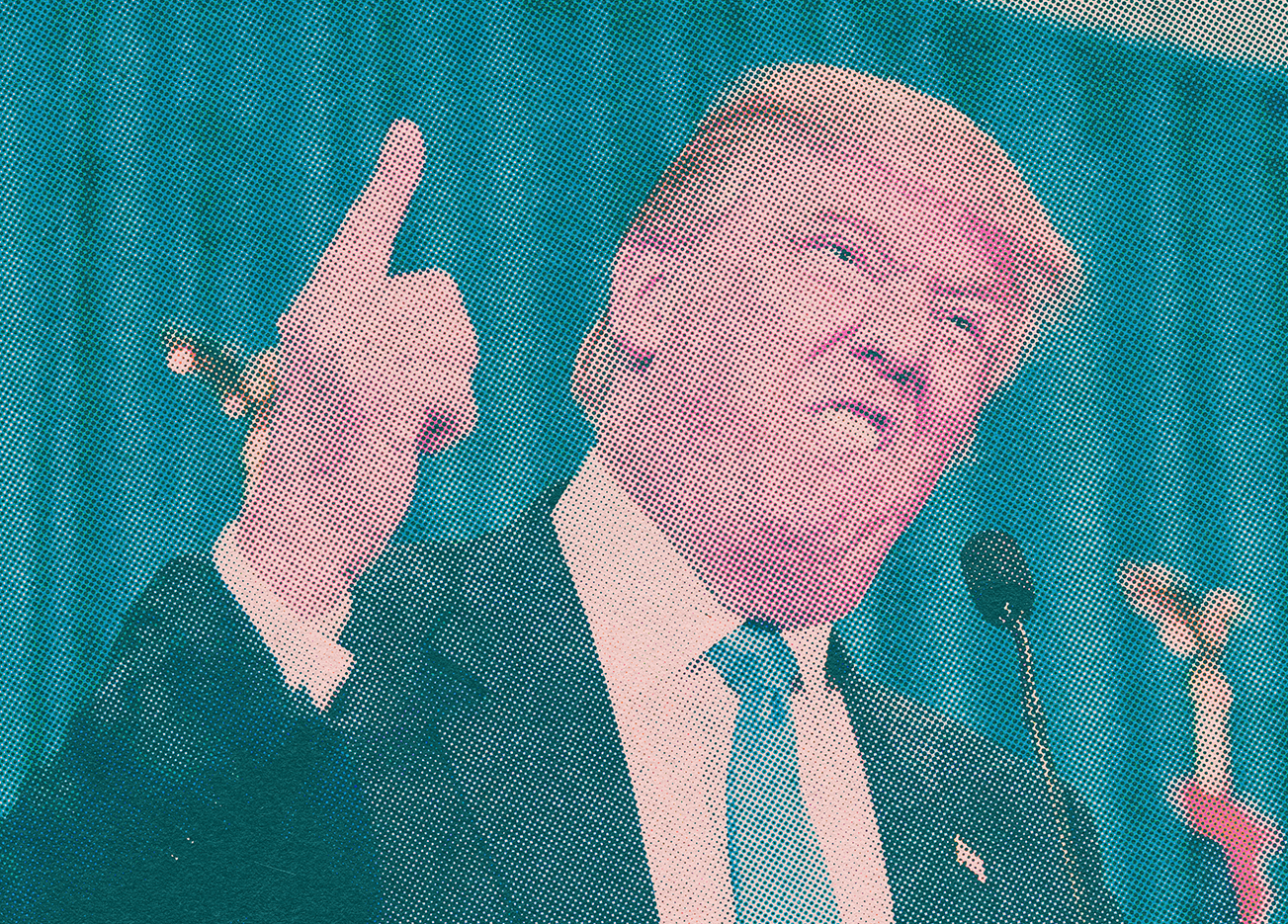 A legitimate Trump victory = an Illegitimate United States of America.

If Donald Trump is legitimately re-elected as President of the United States, there is no “legitimate” United States of America — and, very possibly, there has not been for a long time.

If Trump refuses to cede power and the country is unable to remove him, it will no longer be “one Nation under God, indivisible, with liberty and justice for all”. It will be a divided nation under a dictator, with no guarantees whatsoever of either liberty or justice — and no one will be pledging allegiance, save those coerced into doing so and those who embrace the dictator’s dark ideology.

The conflicts playing out on the streets of cities Trump ignorantly labels as “anarchist” will spread as swiftly as the virus his ignorance is equally incapable of containing. But, Trump’s posturing notwithstanding, these conflicts will not be between “anarchists” and “patriots”. The conflict is, and will continue to be, between the oppressive agents of a failed state… and those seeking nothing more than the “liberty and justice” that state was created to guarantee in the first place.

But neither this question of legitimacy nor resistance to illegitimate abuse of power are anything new. They are what this country was founded upon.

The original founding document of the United States is the Declaration of Independence. It does three things: It declares a moral principle of “inalienable rights”; it lays out the case that the British Empire had illegitimately deprived its American subjects of those rights; and it declares the intent of those misgoverned subjects to seek “life, liberty, and the pursuit of happiness” by the one means left at their disposal.

We have not yet reached the point where those simply wishing life and liberty must separate from the United States in order to have them — but we’re getting there. We have not reached the point where any sane, informed person could possibly justify the disastrous civil war that would result from such separation — but if conditions in this country continue to unravel… it may very well happen anyway.

At this point, the majority of the primary indictments against Britain in the Declaration of Indepence are things the Trump Administration have either attempted or already done to the American people. If we are to regard the Declaration of Independence as defining the moral legitimacy of a governing state — or that state’s obligation to its people — the United States has already abdicated its own legitimacy by the standards of its own foundational document.

That’s what this election is about, and that’s why protests continue in the streets. As long as systematic institutional racism permits the extrajudicial murder and maiming of people like George Floyd and Jacob Blake and condones the murderous acts of people like Kyle Whitakker… that question of legitimacy remains in place.

Meanwhile, Donald Trump makes it more apparent with every passing day that only a miracle will remove him from office by way of a simple and uncontested election. Even as he is proactively levelling charges of electoral fraud against his opponents, he is actively encouraging his own followers to commit fraud on his behalf.

This is why voting for Biden/Harris is critically important, and why protest/third party votes are, this time, utterly irresponsible. This is by no means to say that these are not flawed candidates or to assume for even a moment that removing Trump from office is all that is required to restore America’s legitimacy. But only a fool refuses an imperfect tourniquet for an open wound — and American Democracy is currently being bled dry.

Of course, it will be the electoral vote that removes Trump from office, if he is removed by vote at all. But even so, the popular vote rejection of Trump’s legitimacy needs to be as irrefutable as possible — both in terms of ensuring that we even get an untainted electoral vote and as preparation for the inevitable next step: What will possibly be the largest single protest action in American history.

Trump has made it plain that his departure from the White House will be no more dignified or decent than anything else he has ever done, and postponed as long as possible — indefinitely, if one is to take seriously the latest of his profoundly unfunny “jokes”.

In counter to this, as many Americans as possible need to be prepared to protest for however long it takes to effect Trump’s removal. Every city in American must rise up to  meet Trump’s self-serving definition of “anarchism”. Every city in America needs to be prepared to stand fast against the violent threat implied by Trump’s equally self-serving concept of “law and order” — particularly once hawaiian-shirted paramilitaries start staging actions of their own in defence of that concept.

The fatuous notion that protest is somehow “un-American” needs to finally be dispensed with… permanently. Nothing is more inherently “American” than protesting and resisting the abuses of illegitimate authority. It is what this country was founded upon. Too much has been made normal in a single Trump term of office that would have once been unimaginable. A second term will solidify those outrages into yet another depressingly diminished “new normal” — one in which poverty, authoritarianism, the continued destruction of the environment and the continued destruction of social constraints of decency and tolerance… are all simply accepted. A “normal” in which the continued decimation of our population simply “is what it is”. If this state of affairs is not a legitimate target of protest and resistance… then nothing is.

And if we have lost both the will and the means to stand in righteous resistance to corruption, abuse, and the wanton murder of innocents, it will no longer be a question of the legitimacy Donald Trump never truly had. It will be a question of our own… and how we lost it.