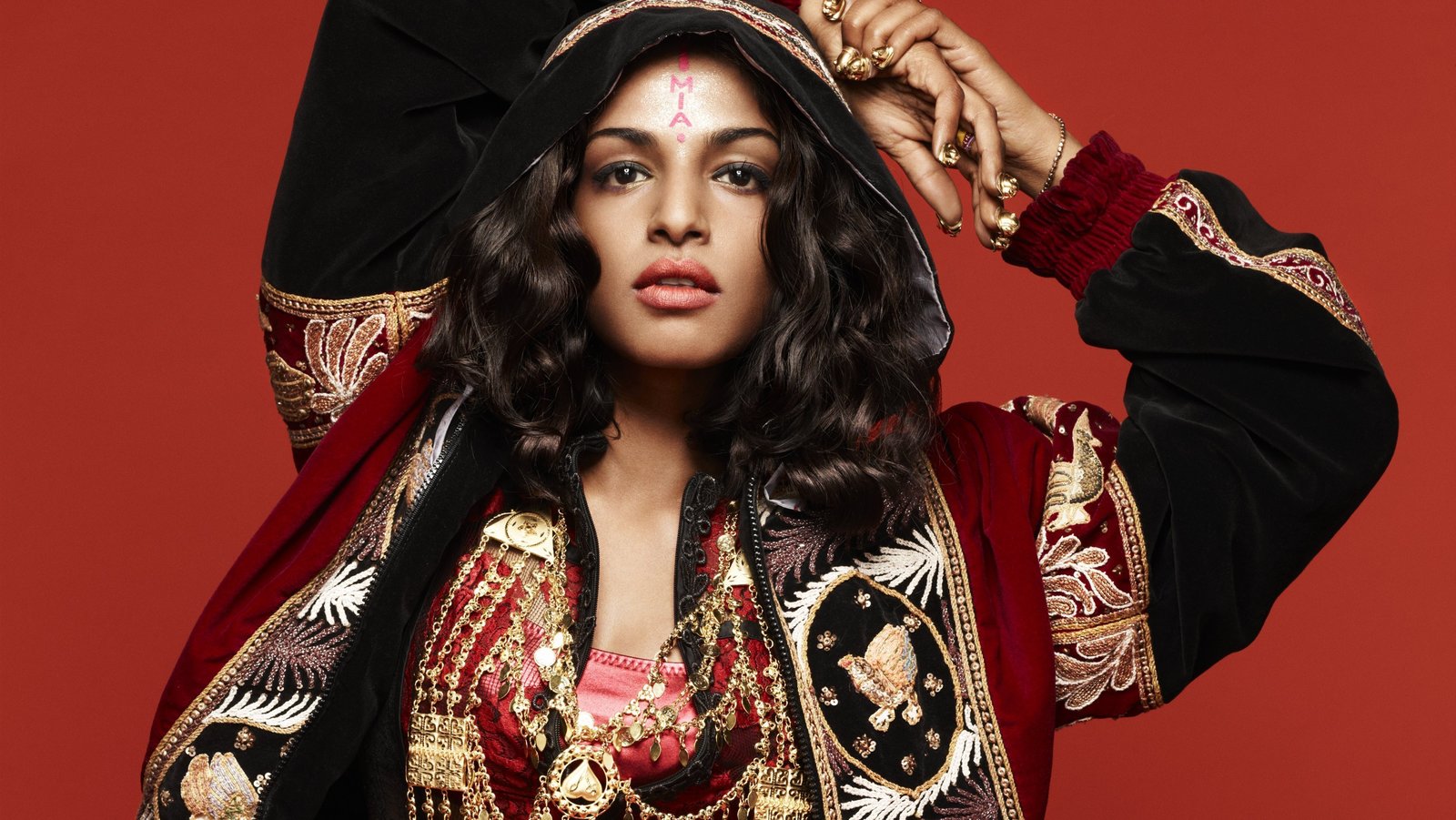 British-Sri Lankan rapper, producer, and activist M.I.A. has released a new single titled ‘CTRL.’ In a message delivered on social media channels, M.I.A. told fans “CTRL! A SONG FOR 2020… This is not a song from M.I.A’s upcoming highly anticipated IIIIIIth LP. It was made for the HERE + NOW, TODAY.”

Accompanying the new track, M.I.A. made supportive messages for WikiLeaks founder Julian Assange. Assange is currently fighting extradition to the United States to face charges related to exposing classified U.S. info.  Assange appeared in a London court on Tuesday for an extradition hearing. Lyrics to the tune intimate M.I.A.’s frustration with Assange’s potential extradition and the state of affairs in the world.

They wanna get a piece

I give them War & Peace

Why you got to fuck with me

Just to be a bitch?”

Listen Down to the entirety of the song here.

Could Texas Swing the Election?: The Armadillo Hail Mary Pass