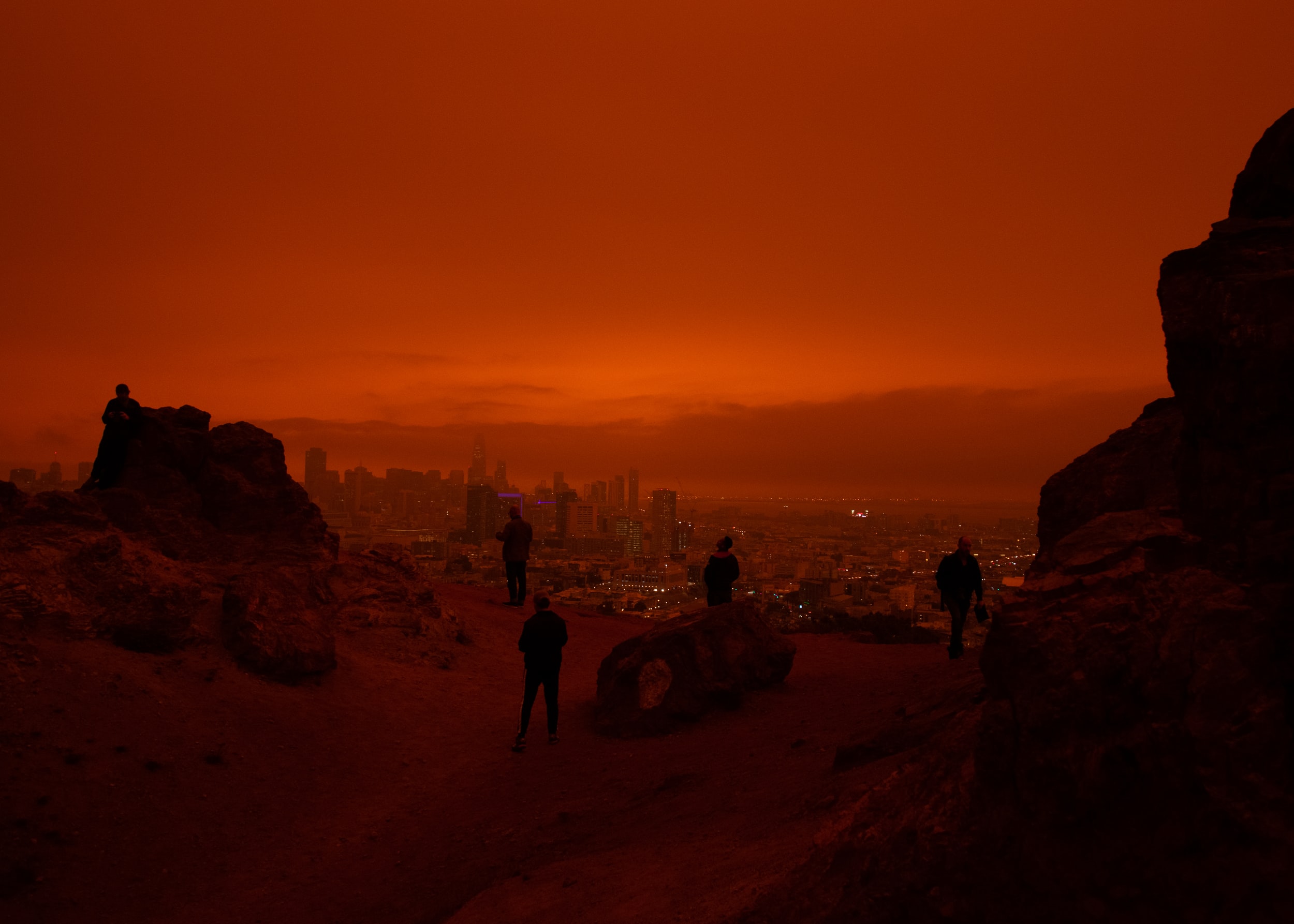 For residents of the West Coast — and the Pacific Northwest in particular — the consequences of a continued Trump presidency have become more starkly and existentially threatening than ever.

Donald Trump has promised us fire and retribution — and for all that the man is a pathological liar for whom promises are mere matters of convenience, it is a reasonable assumption that this is one of the few occasions upon which he can be trusted to keep faith to his own words.

Let’s start with the fire. Weeks into a wildfire crisis that has cost dozens of lives and billions in property, giving West Coast cities in the process the worst urban air quality on the planet, Donald Trump has finally seen fit to make an appearance in one of the afflicted states — California — and receive a briefing on the crisis from California governor Gavin Newsom.

It probably helped that he was more or less “in the neighborhood”, arriving from another super-spreader maskless campaign event, this time in a suburb of Las Vegas. In open defiance of both state regulations and his own administration’s pandemic health guidelines, Trump gathered the faithful and assured them, in denial of any scientific fact, that the nation was “making the last turn” in defeating the deadly virus that event attendees will likely soon be contracting.

The denial of science was less well-received in California, where Trump’s attempts to reframe the unfolding disaster as a consequence of poor forest management were ignored by the press and Governor Newsom alike. In turn, Trump also ignored repeated questions on the role of global climate change in exacerbating both the intensity and frequency of fires such as those currently ravaging California, Oregon, and Washington — characterizing such questions as “nasty”. He also assured California Natural Resources Secretary Wade Crowfoot that “It will start getting cooler, Just you watch.” Crowfoot’s rejoinder that science was not in agreement with this prediction was also essentially ignored.

At the beginning of the pandemic, Newsom was part of a short-lived Western States Pact between governors of the same three states now afflicted by fire — in that case, to coordinate efforts and resources for fighting COVID-19. That initiative failed, after all three states found themselves besieged by armed and maskless idiots acting out the same pathological narcissism as their fearless leader. The same maskless idiots are now spreading baseless rumors that the fires are the work of the dreaded “Antifa”.

But it should not be supposed for one moment that Trump’s malign intent goes no further than passively making excuses while the West Coast burns. He intends retribution, as well.

The first — but certainly not last — victim of this intended retribution was a man named Michael Reinhoehl. Reinhoehl was active in the ongoing protests in downtown Portland against police brutality, and self-identified as antifa. He was also a suspect in the August 29 shooting death of alt-right activist Aaron “Jay” Danielson. In a video interview released while Reinoehl was still at large after the shooting, Reinhold claimed to have acted in self-defense, and in defense of a fellow protester, after Danielson (who was also armed) attacked both with bear spray.

But the only court in which this claim can now be evaluated is the court of public opinion. On September 3, Federal officers shot and killed Reinhoehl in Lacey, Washington. Officers claim he was shot in return fire after an armed attempt at resisting arrest. Numerous eyewitnesses have claimed the officers shot first. Donald Trump’s response to the incident was “that’s the way it has to be. There has to be retribution when you have crime like this.” Reinoehl may or may not have been a murderer, but he was entitled to — and denied — due process. His death was every bit as much an extrajudicial execution as George Floyd’s.

There are reasons why Trump’s desire for retribution starts in the Northwest. The region has long been known for favoring what Trump terms as “anarchism” and resisting what Trump mischaracterizes as “law and order”. The obscene exercise of placing armed mercenaries on the streets of Portland to supplement the illegitimate antics of Trump’s Department of Homeland Theatrics has not yet been extended past the Northwest, but there has so far been little need. Trump got what he needed for Fox News’ B-roll, and resistance to him has not yet begun in earnest.

Retribution in the place of justice, scapegoating in place of leadership, rank irresponsibility in the face of public crisis — the list of indictments against the continued presidency of Donald Trump grows daily. Soon enough, the deadly threat of fire faced in the west will be matched in the east by flood, as hurricanes — also made more dangerous by changes Trump refuses to acknowledge — join in the assault. And it will, once again, be someone else’s responsibility… and anybody else’s fault. 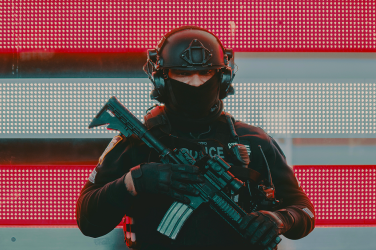 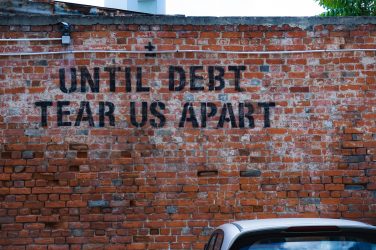 Every layer of the economy is vastly over-indebted, and entire swaths are zombies, unable ...