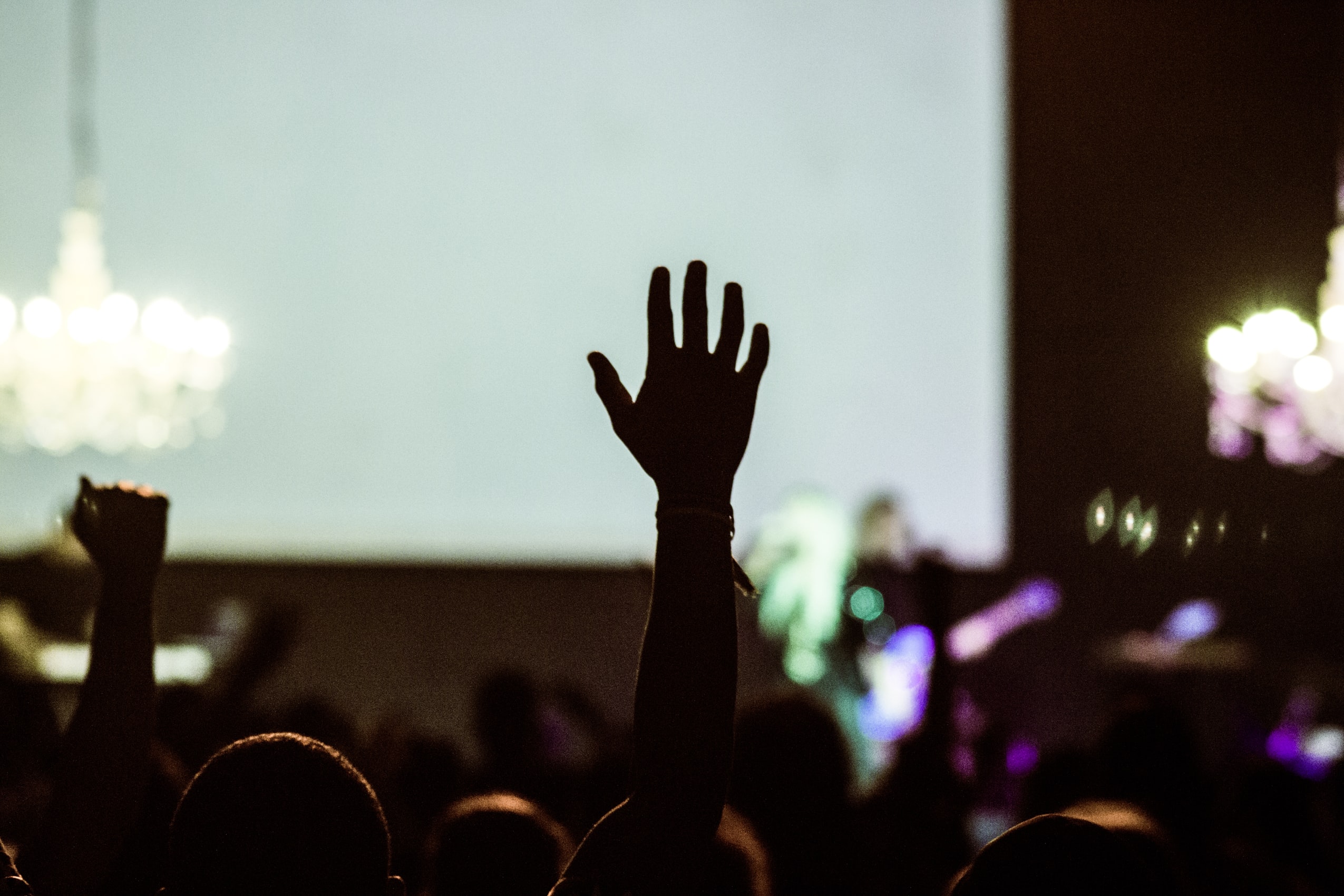 The ‘upper echelons’ of the music industry can’t survive without a healthy, vibrant independent scene supporting it.

Sorry, we gotta pick on Live Nation some more. They just make it so easy.

Live Nation, the planet’s biggest concert promoter, has a short term problem: cash crunch. With revenues having dwindled down 98%, the company is clinging on to dear life to weather the storm of the pandemic. Though not assured, it seems they will survive. That said, Live Nation and other big box concert promoters like AEG are facing a looming crisis in the long game. With a large portion of independent venues having shuttered or in danger of closing, the concert industry is in danger of losing the cultural substructure that develops small artists into acts that can sell large quantities of tickets. If Live Nation is a grocery store, independent venues are the factory farms. According to a Nielsen study, the highest level of interest in attending live music comes from 30-34-year olds (82%.) That is who is buying tickets at the highest rate yet they will soon age out of the concert attending demographic. Also remember, basically zero new acts are performing, developing, or surfacing to the top of the heap while ‘the factory farm’ is closed via pandemic.  Without authentic cultural phenomena bubbling up from the primordial soup of small to medium size venues, the big box companies will be working with an aging and soon to become irrelevant ‘inventory’ to repackage.

The paradox of the whole shit sandwich is that Live Nation has worked tirelessly to box out any successful independent promoters. The lucky few independent promoters and festivals that can survive their radius clauses and astronomically high bids on talent get gobbled and neutralized. The unintended consequence of limiting the health of the independent music scene may very well be a general public less interested in spending their few extra dollars at live music events. This is a blundering miscalculation about why people go see live music and which acts they choose to see.

Naturally, everything from the underground scene to the large, club sized shows operates as an incubator for the acts that eventually sell out theaters and arenas. Independent venues are where the cultural phenomena is born. It is there where artists cultivate long term fans. It is there they hone their chops and become performers who can hold it down for a crowd of thousands. Perhaps most importantly, it is there that the databases of ticket buyers are galvanized and used to sell out arena shows. Something is broken downstream and it could have long term effects on the industry as a whole.

According to a June report by the National Independent Venue Association (NIVA), 90% of its 1,300+ member venues do not have cash for another six months without a federal bailout. Given the current gridlock for families to receive another desperately needed stimulus check, the likelihood of the Save Our Stages act passing is shaky. 55% of them can only for another three months. These stats include such esteemed independent venues as the Troubadour in Los Angeles and the Bowery Ballroom in New York. What reverberating cultural effect will the disappearance of such seminal incubators for music and art will have is unknown.

Unfortunately, the prognosis is not good. Even if there’s an effective and well-deployed vaccine tomorrow, which there won’t be,  things will not go back to ‘normal.’ Things are never going back to ‘normal.’ Best estimates are that we will see the wide distribution of vaccines go out in the next 6 months and after that liability concerns will be underpinned by ‘our public health system’s ability to test, treat, and trace individuals who may be infected.’ The few venues that can hang on will likely need to adopt cumbersome practices including a corroboration of vaccine and testing regime. Considering many venues were operating at slim margins before the pandemic, shit looks bleak.

There is however one hope, one light at the end of the proverbial tunnel. A lack of independent venues will force artists back into house parties, warehouse raves, and alternative venues. Culture has a way of regenerating itself outside of its host and the hope is that ‘kids’ will again resort to seeking the arts outside of well tailored, movie theater environments that some of the independent venues have evolved into. That is until Live Nation reads the report on the burgeoning house party and warehouse scene and gobbles it up.