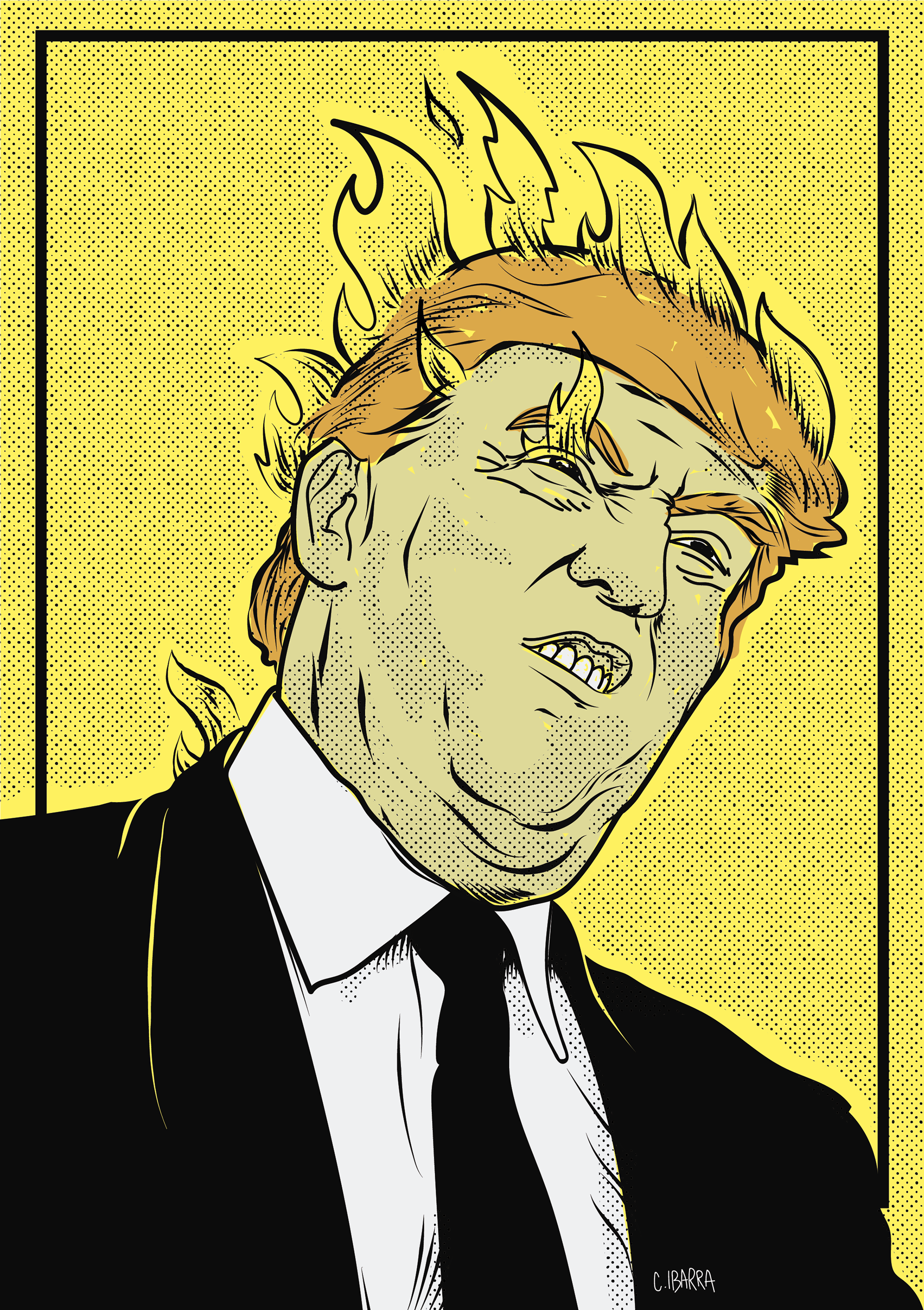 Supreme Court Justice Ruth Bader Ginsburg has died and with her any last remaining excuses for sitting this election out.

For those still not sure if Biden is better than another 4 years of Donald Trump, Justice Ginsburg’s death should make the answer crystal fucking clear. Ginsburg was a formative force in U.S. jurisprudence as an advocate for the rights of women, the disabled, and the LGBTQIA+ community. Yet her posthumous impact could be paramount to all of her living accomplishments. The hope is that Ginsburg’s death will serve as a resounding message to those who are on the fence about voting for Biden.

One thing is for sure, nobody really likes Biden or thinks he is an ideal candidate. His own running mate has been on record bemoaning Biden’s record and intimating that he is a bigot. There is virtually no excitement, no hype, no groundswell of adoration of Joe Biden. What there is though is a proverbial knife to our throats which could materialize into a kinetic one. Indeed, the one thing Biden has going for him is that he is NOT Trump. That may seem like an inadequate value proposition for any other presidential contest but 2020 is like no other time. Justice Ginsburg’s death should be the ultimate distinction between the two candidates. Donald Trump stacking the SCOTUS with justices of his choosing could cement his brand of crony politics, thin rule of law, and brazen corruption for years to come. Even beyond his death.

The fight to fill her seat will have political implications that affect all Americans. Yet the real life consequences for marginalized groups is extraordinary. Ginsburg and the left wing of the court served as a critical counterbalance to executive orders and legislation that endangered vulnerable populations. Her opinions and dissents were integral on rulings for women’s reproductive rights, Trump’s proposed Muslim ban, marriage equality, voting rights, protections from discrimination, the future of criminal justice, the power of the presidency, the rights of immigrants, tax rules and laws, and healthcare for millions of vulnerable Americans, to name a few critical fucking issues.

Replacing Ginsburg with some youthful, ideologically-rigid-conservative justice would be an absolute paradigm shift the ideological balance of the court. It would create a watertight conservative majority of five justices –not including chief justice John Roberts. This new majority could repeal Roe VS Wade in a lickety-split and dismantle protections for at least three decades.

This election has become a de facto referendum on Ginsburg’s Supreme Court seat. Listen up contrarian leftists, voting against Trump will not impede your ability to larP as a revolutionary, spew half-price quasi-intellectualism on Facebook, or huff the self-righteousness of your own farts. You can keep on with your parallel struggles that exist outside the system while still doing everything you can to impede the far right from having its druthers. You will merely be ensuring women’s access to safe reproductive care, protecting Muslim refugees from exclusion from our country, and perhaps *slowing* our nation’s descent into fascism. So feel free: bust out that Starbuck’s window, tweet at Discount Tire about how their name is inherently racist, and virtue-signal to your heart’s desire — just vote asshole.

The reality of this danger will become more clear over the next few days and weeks. Before you know it, election night will be upon us. But the implications go well beyond the next four years. If you fuck this up, you will villify dogmatic far-leftists for generations to come. 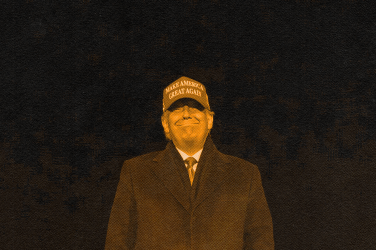 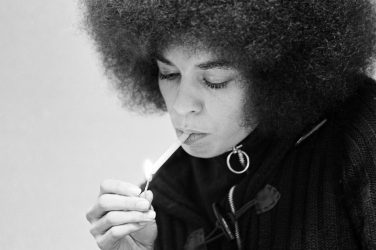