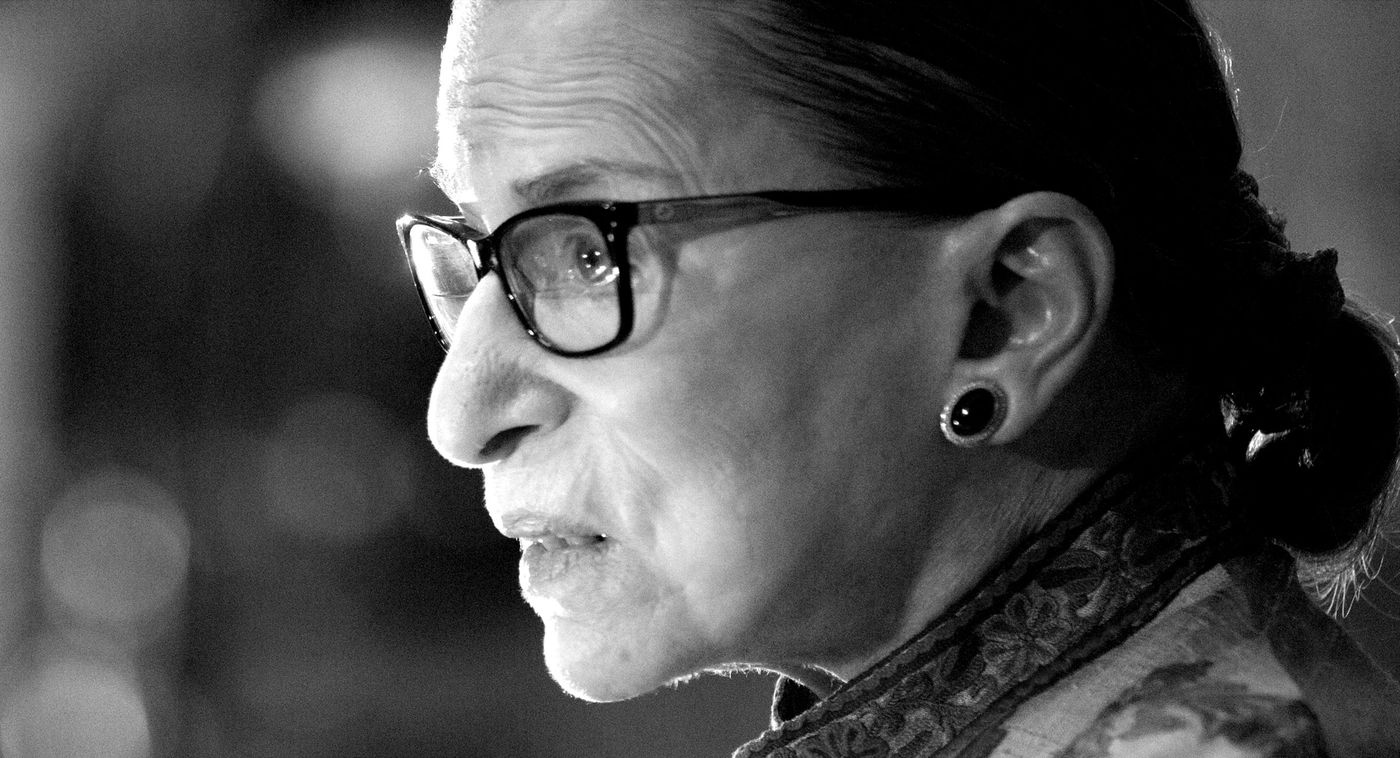 The unfortunate passing of Ruth Bader Ginsburg may have just given Donald Trump everything he needs to declare himself “president for life.”

If the current incomplete Supreme Court were to rule on the almost certain case to decide an election Trump has made it clear he intends to contest in any event, the overwhelming likelihood is that the current conservative majority on the Court would rule in favor of Trump. Were Trump able to push through a replacement for the Ginsburg vacancy, that likelihood would, on the face of it, become even greater — given that any nominee this president is likely to propose is almost certainly going to be nothing more than another doctrinaire conservative toady.

Of course, if Mitch McConnell had anything remotely approaching honor or dignity or ethics, the question of filling the Ginsburg vacancy would not even come up. When Antonin Scalia passed in 2016, some ten months before a presidential election, McConnell was firm that the vacancy should not be filled until after the American people had had a chance to express their preferences as to who would be the sitting president nominating that replacement. One would assume the same principle would apply ten weeks before the next election — but, again, we are talking about Mitch McConnell. What principles?

To his credit, Chuck Schumer was on Twitter within an hour of the announcement of Justice Ginsberg’s passing, with a statement that was a word for word replay of McConnell’s comments from 2016. But the extent to which the Senate minority leader is in a position to hold the majority leader accountable for past opinions is fairly limited. It takes only a simple majority to approve a Supreme Court nomination. Even if a few Republican senators — out of either principle or out of facing their own challenges in this election — chose not to confirm a fast-tracked Trump nominee, the likelihood is that Mike Pence would still be able to cast a deciding vote.

The only thing Senate Democrats can do to slow a Trump nomination to replace Ginsburg is to draw out the required hearings in the Senate Judiciary Committee — and as the minority party, outvoted by 12 to 10 votes, there is extremely little they can do in this regard. Even normal levels of diligence will be described as lack of cooperation by the Twitterer in Chief and his reliable minions.

There are only two slim chances that Ginsburg’s passing has not handed Donald Trump a second term. One is that the November vote against Donald Trump is so overwhelming that his attempts to contest it are dismissed out of hand as a frivolous lawsuit. The other is that whoever Trump ramrods through as Ginsburg’s replacement decides that beginning their lifetime appointment to the Supreme Court with an obvious piece of political payback is not the legacy they wish to have. It’s happened before. There are reasons why it’s a lifetime appointment.

It is too soon to know the full political consequences of the tragic loss of Ruth Bader Ginsburg, and it would demean her lifetime of service to the law and to this country to make her loss solely about the upcoming election and solely about Donald Trump (even though that is precisely what Trump can be expected to do. One does not look forward to his participation in Ginsburg’s memorial services).

It is not too soon to describe this as an unfolding constitutional crisis — one that will have much to do with whether or not the United States of America remains a legitimate and intact republic past the end of this year.