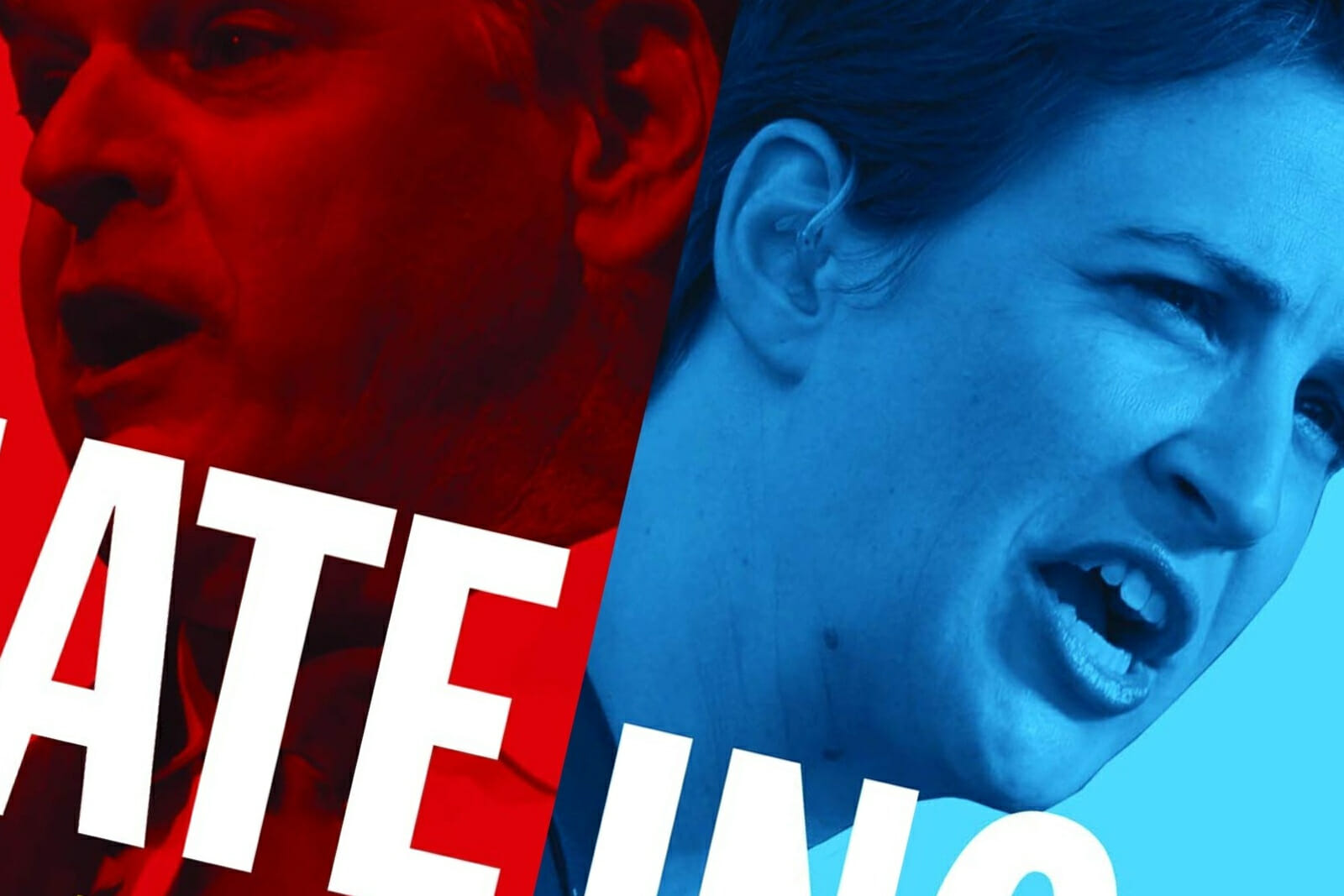 From a speech given this week to the McCourtney Institute of Democracy, Penn State University:

We live in a time of incredible political division. Many of us have had the experience of talking to someone whose idea of reality seems to be completely different from our own. It’s become difficult to have an argument in the traditional sense. People with differing opinions are often no longer even working from the same commonly-accepted set of facts. It’s a problem that has a lot to do with changes in how we receive and digest information, especially through the news media.

I’ve worked in the press for thirty years. In my lifetime the core commercial strategy of the news business has changed radically. At the national level, companies have moved from trying to attract one big audience to trying to capture and retain multiple small audiences.

Fundamentally, this means the press has gone from selling a vision of reality they perceive to be acceptable to a broad mean, to selling division. For technological, commercial, and political reasons this instinct has become more exaggerated with time, snowballing toward the dysfunctional state we’re in today.

A story that illustrates how the old system worked involves the first major national news broadcast, the CBS radio program anchored by the legendary Lowell Thomas.

History buffs will know Thomas. His was the iconic voice on those old WWII newsreels:

Thomas began doing a national news program in 1930 and noticed something right away. Years later he explained, “I had quickly discovered that my evening program was a perfect way to make listeners angry. You could step on millions of toes at the same time.”

Thomas had a creative background, having been an adventurer, explorer, and actor who’d toured the world doing one-man shows. He was excited about the possibilities of radio and wanted to find a way to capitalize on its provocative qualities, planning on publishing a book of listener letters called Making Millions Angry.

Thomas’s sponsors balked. One, the magazine The Literary Digest, asked him instead to “play things down the middle.” His publisher made him change Making Millions Angry to the lifeless title, Fan Mail.

Thomas committed to the “down the middle” strategy. His news show announced that it sought the widest possible audience through its famous introduction, “Good evening, everybody”:

Thomas kept his feelings out of things and let audiences supply the emotion. He later called this “letting your listeners make up their own minds.”

We’d call this the “objective” style of reporting today, and it’s important to understand, this was not about ethics. It was a commercial strategy. The news made its money by attracting the largest possible audience, then allowing advertisers to court that audience. The thinking was, once you started injecting politics into the show, it reduced the number of potential customers who’d be susceptible to advertising.

This would be the template for news for about fifty years. Anchors from Thomas through Dan Rather and Jessica Savitch delivered information in a reserved monotone. Print journalism was written in an even, unemotional, third-person voice.