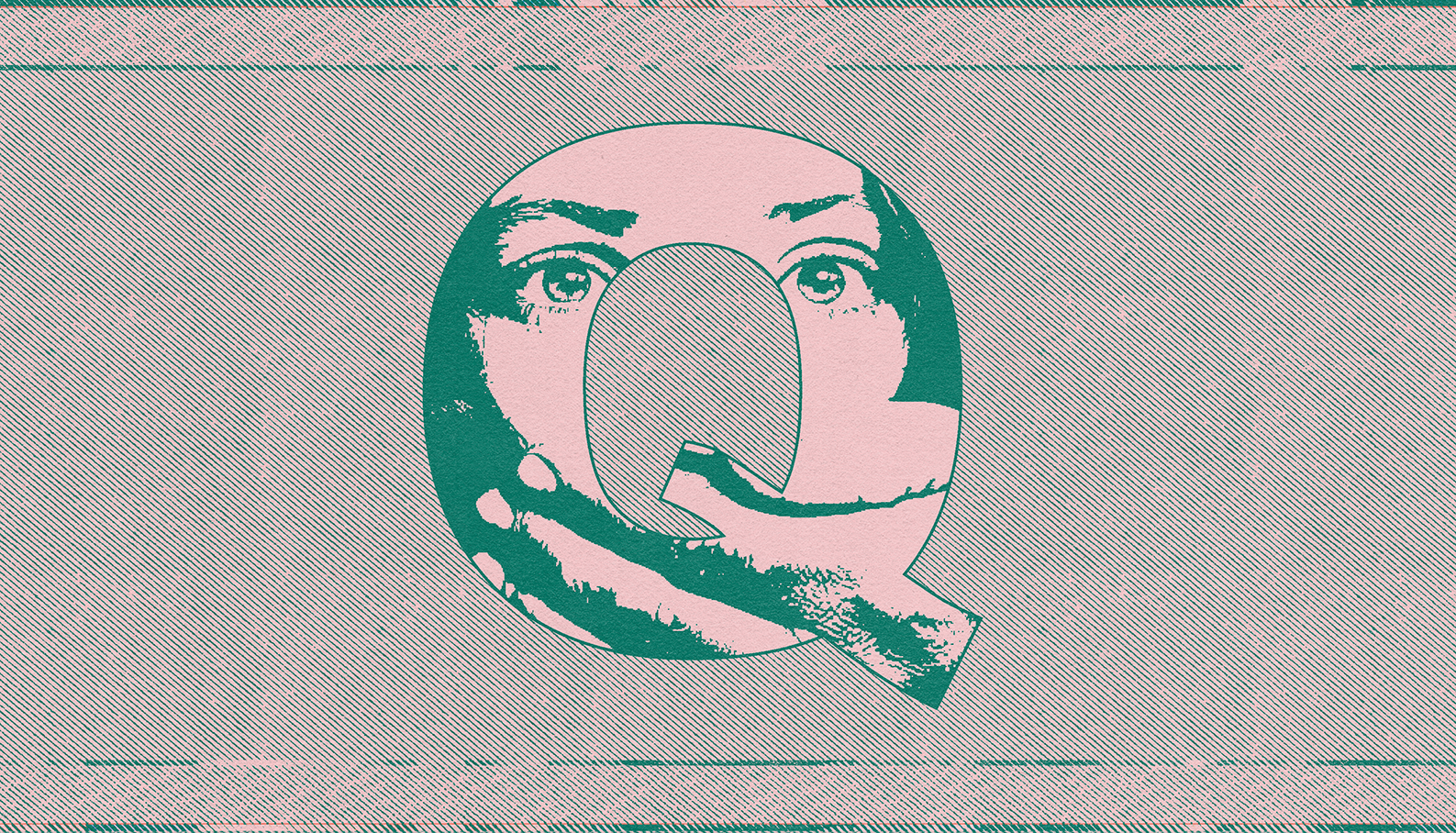 The innate dangers of the Q cult stem from its utter absurdity.

A few weeks ago, a woman named Marjorie Taylor Greene graciously accepted a victory that will lead her into the House of Representatives and that will likely prime a seat for her in Congress this November. Marjorie Taylor Greene isn’t like other representatives. She is in the prime of her life, colors her hair a blistering blonde, and, oh yeah, she believes that a clandestine cabal of politicians, financiers and celebrities maintain their power through ritual child sex abuse and the consumption of baby blood.

Green is a devotee of a homegrown and corn-fed conspiracy ‘movement’ called “Q Anon” which has an increasingly bizarre living metanarrative that seems to expand daily. It started with the arrival of Donald Trump to the campaign trail in 2016 — something that conspiracy theorists lauded as irrefutable proof of a secret military-backed internal coup against what they claimed were corrupt and criminal elements of the US intelligence community. In what can only be described as satanic panic revivalism, the story soon grew to include allegations of ritual child sex abuse, murder, and sorcery — not just as obtuse boogeyman, but in specificity. Names were named: Tom Hanks, Ellen Degeneres, The Prince of Wales, Jeffrey Epstein. The list is simply too expansive to publish here.

Followers of the movement converge digitally on alternative chat forums like 8chan to drink in the latest ‘dispatch’ from the whistleblower known as ‘Q’. Claiming a high security clearance and a privileged status in the inner circle of American politics, Q releases daily briefings to their followers to keep them abreast of the latest developments in the alleged secret war between white hat actors and their bad guy, baby killing counterparts — Q followers might describe as criminal elements of American high society and the public sector. The claims have grown more outlandish as time has gone on and now include the purported existence of a drug-like substance that grants immortality to this rogue cadre of one percenters known as ‘adrenochrome.’ This is a moniker lazily borrowed from the seminal drug culture novel ‘Fear and Loathing in Las Vegas’, penned by Hunter S. Thompson, in which the drug is said to be extracted from the living adrenal gland tissue of intentionally terrorized human beings. In like fashion, the modern ‘adrenochrome’ touted by followers of Qanon is said to the be byproduct of tortured children, brokered and procured by a shadowy elite who are constantly under threat from the Trump administration.

As far as conspiracy cults go, Qanon, on the surface, doesn’t seem especially distinguished. All of the archetypal facets follow a common thread; secret cabals of masonic elites brazenly committing high crimes and misdemeanors in plain sight of common society. But beneath these shallow commonalities, the Q cult has significant idiosyncratic elements that do in fact distinguish it from run of the mill internet lunacy. In the Qanon universe, much unlike their conspiracy theorist bedfellows, American Society does not suffer from a systemic sort of corruption. Rather, they posit that a recent wrong turn; somewhere after Reagan but before Obama, charted America on course to become a virtual slave state run by blood thirsty pederasts. This may seem insignificant on its face, but consider that this line of thinking, as opposed to a system that is claimed to exist by more traditional conspiracy theorists, encourages not only the belief that the history of the United States is a history of exclusively great benevolence and freedom, but that it has been that way until the very recent past, and that it has changed so drastically in such short time that drastic measures must be taken to reconstruct and preserve our dissipated freedoms. Whereas most conspiracy theorists are resigned to a passive helplessness in the face of an alleged shadow system constructed across eons, Q cultists believe themselves to be active in the midst of the greatest battle ever waged for freedom in the history of the west. Paranoid fantasy such as this ascending to the surface of mainstream political discourse is often an indicator of systemic instability to come. In a system rife with inequity and an increasingly polarized voting base, the Qanon conspiracy cult offers frustrated Americans an opportunity to fight alongside the great savior of Western civilization against an inhumanly evil enemy that is out of sight and easy to dehumanize. Qanon’s base boasts people from all walks of life.

While the vast majority of Q cultists seem to white, working class men who have traditionally voted republican, there is a not insubstantial smattering of new agers, environmentalists, lifelong democrats and wealthy businessmen. Peruse any number of Q forums on the deep end of the internet, and a commonality among them emerges: a dissociation from their previously held convictions in lieu of Q Anonism. People identifying themselves as constitutionalists will opine that Donald Trump may in fact have to extend the limit of terms allowed a sitting president, or override the electoral process itself, if it means ‘saving the children’. Lifelong libertarians will justify inordinate government appropriations of funds if it means the ‘criminals will be brought to justice’. This illustrates the innate dangers of the Q cult, and why we would be smart not to underestimate its ability to motivate its adherents. 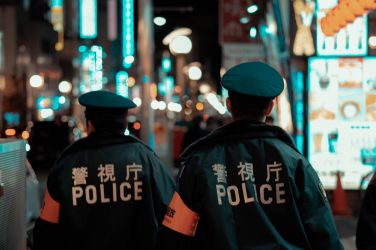