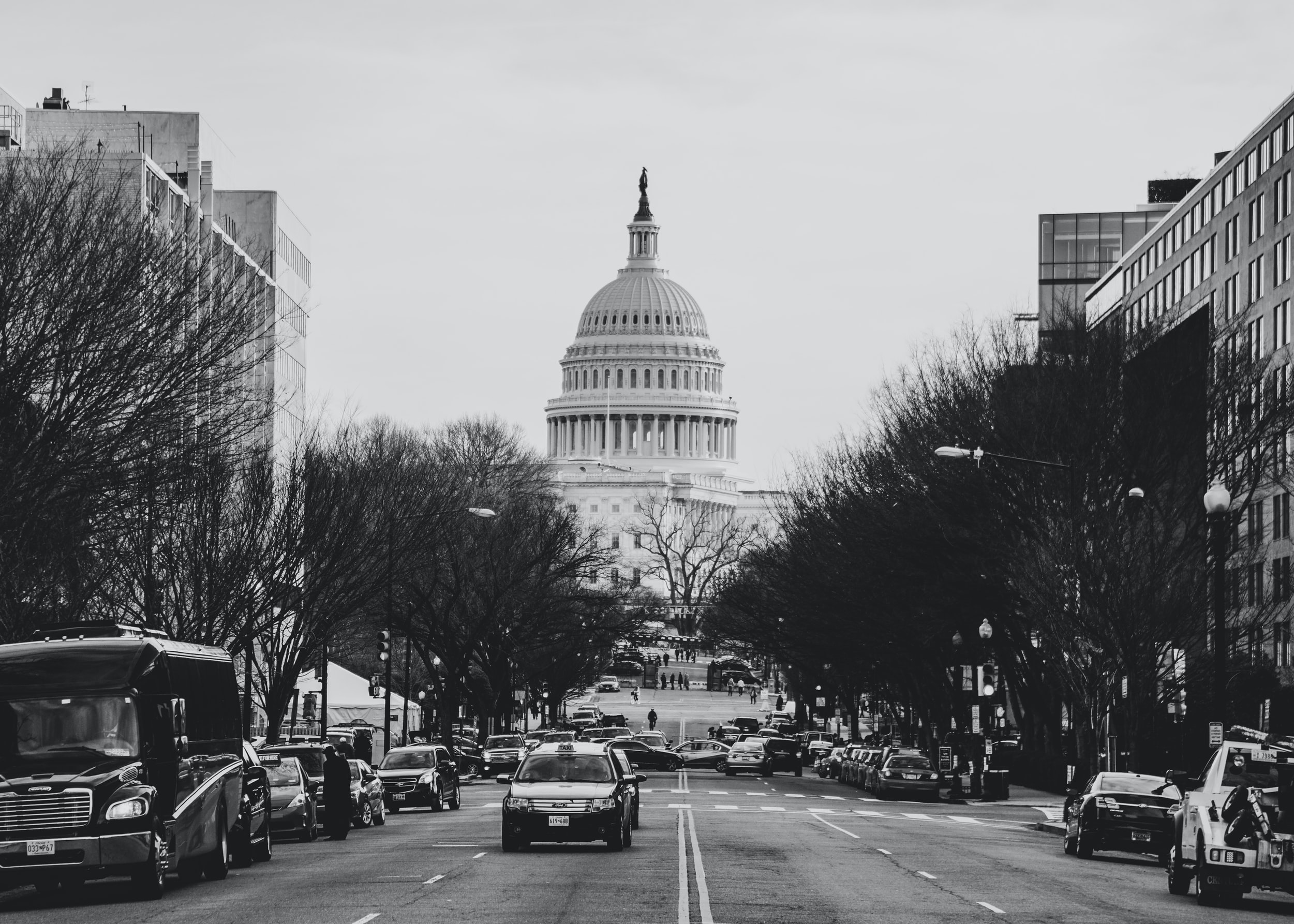 A recent poll suggests economic fears are growing while public health concerns are abating — either way, everybody wants another stimulus check. Congress ought to deliver this before the country boils over. Their very necks could be on the line.

To claim Washington politics has reached new heights of gridlock and incompetency would be an understatement. The highly politicized environment has created a stasis centered on bickering while American’s maintain a consensus on a needed 2nd stimulus across party lines. In short, hunger transcends politics.

With Washington still punch drunk following the death of RBG, all preexisting negotiations have hit a reset — this includes long-awaited 2nd stimulus bill now given the importance of the vacant SCOTUS seat. This uncertainty has suddenly permeated Wall Street. That said, the stock market has not yet reached depths low enough to to awaken elected officials to the suffering on Main Street. If you had not noticed, this has the potential to boil over.This was underscored in a recent FT poll which, almost 90% of the populace are demanding Washington pass a new stimulus package to address families economic needs during the pandemic.

According to the FT, the widespread economic fears are catching up to the uneasiness Americans feel about public health and the threat of Covid-19. The survey for the FT and the Peterson Foundation found that more than 60% of Americans are of the opinion that the pandemic is either ‘staying the same or getting better’ in their respective communities. This is by and large the most positive outlook since the ‘summer outbreak’ started.

Nonetheless, fears about the nation’s economic condition are growing steadily. A whopping 42% of those polled are more worried about the economy than Covid-19 — a 9-point jump from a month ago.

Only a one third of voters think the economy will reach a full recovery within the next 12 months. Critically, the survey demonstrated that voter anger is equally dispersed to Dems and the GOP. A plurality of 39% of respondents said Democrats and Republicans were “equally responsible” for the failure to pass a second round of stimulus. The remaining respondents were commensurately split with 26% blaming Republicans and 23% blaming Democrats.

With political anger boiling over in ways unseen in the U.S. street before, members of Congress should be mindful of public demands for aid and not wait until a catastrophic tanking of the market. With an extraordinarily high likelihood of seeing a widening of social unrest closer to the election, lawmakers would be prudent to protect their own necks and give Americans the stimulus they are demanding.