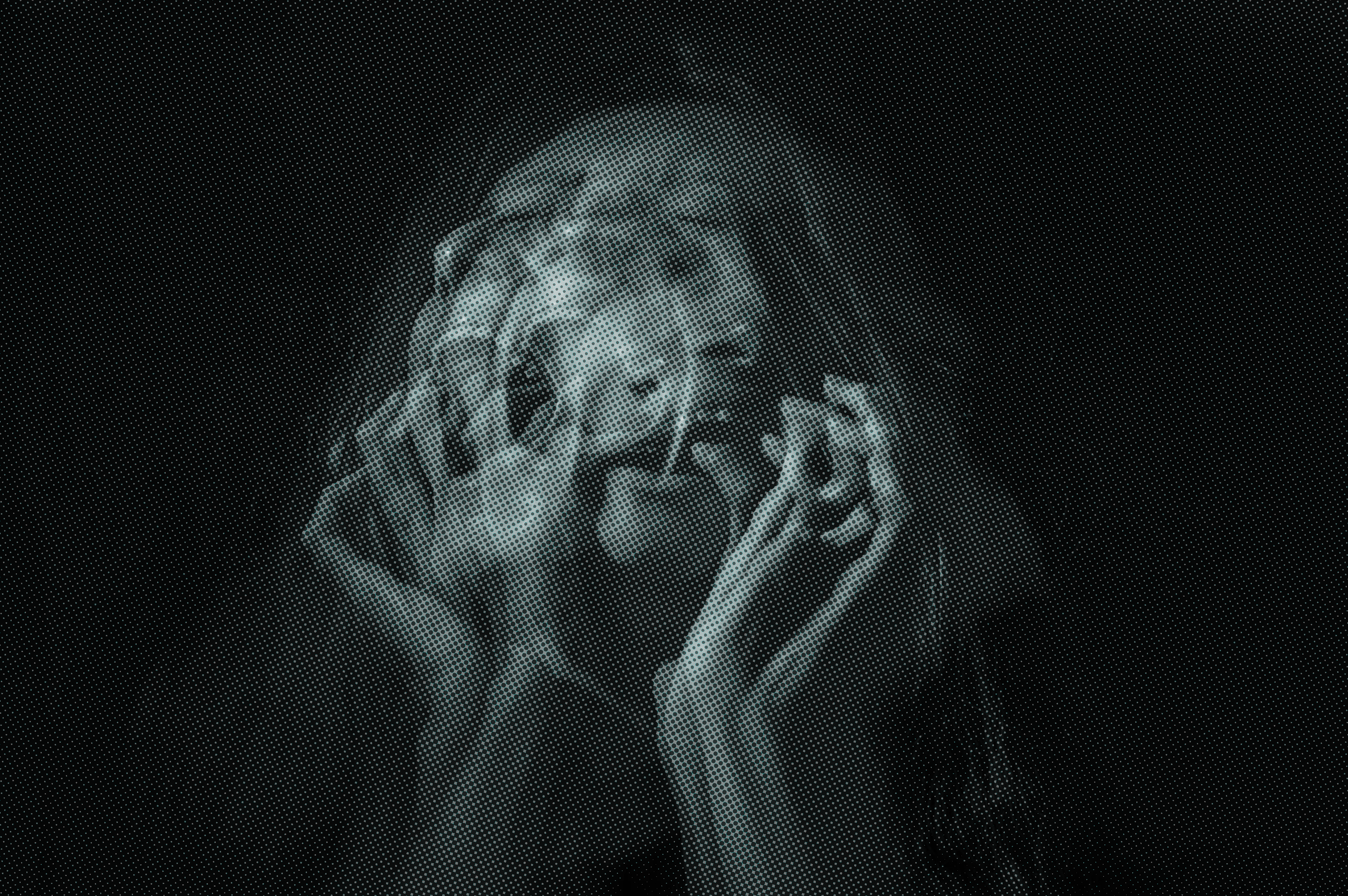 A recent British Journal of Psychiatry article suggests that the voices people hear as a result of psychotic disorders are ‘shaped by local culture – in the United States, the voices are harsh and threatening; in Africa and India, they are more benign and playful.’

It seems even the voices in our head are getting far too ‘hyper-localized.’

Stanford anthropologist Tanya Luhrmann has made a discovery with clinical implications on how to treat people with schizophrenia — people suffering from schizophrenia may have auditory hallucinations, or “voices” in markedly unique ways contingent on their geography and cultural context, according to new Stanford research. One can only imagine how fucked up the voices are in Florida.

According to Tanya Luhrmann, a Stanford professor of anthropology and first author of the article in the British Journal of Psychiatry, in the U.S., the voices tend to be harsher while in Africa and India they are less threatening

The experience of auditory hallucinations is varied and fluid from person to person, according to Luhrmann. The article intimates that voice-hearing experiences are subject to a person’s particular ‘social and cultural environment. This may have implications for how patients are treated.

Luhrmann told journalists that American clinicians “sometimes treat the voices heard by people with psychosis as if they are the uninteresting neurological byproducts of disease which should be ignored. Our work found that people with serious psychotic disorder in different cultures have different voice-hearing experiences. That suggests that the way people pay attention to their voices alters what they hear their voices say. That may have clinical implications.”

“The work by anthropologists who work on psychiatric illness teaches us that these illnesses shift in small but important ways in different social worlds. Psychiatric scientists tend not to look at cultural variation. Someone should, because it’s important, and it can teach us something about psychiatric illness,” stated Luhrmann.

Luhrmann and her fellow researchers gathered a group of 60 adult respondents who were diagnosed with schizophrenia. According to Stanford News ( SN ), “ They were asked how many voices they heard, how often, what they thought caused the auditory hallucinations, and what their voices were like.”

“The findings revealed that hearing voices was broadly similar across all three cultures, according to Luhrmann. Many of those interviewed reported both good and bad voices, and conversations with those voices, as well as whispering and hissing that they could not quite place physically. Some spoke of hearing from God while others said they felt like their voices were an “assault” upon them.”

The stark distinction was that though a large portion of the African and Indian subjects explained mostly positive experiences with their auditory hallucinations, not a single American enjoyed it. On the contrary, the U.S. subjects unanimously experienced the voices as violent and hateful.

However, in Accra, Ghana, where the local lore accepts that the living commune with the dead, very few respondents described the voices in such negative terms as their American counterparts. According to SN, “When people talked about their voices, 10 of them called the experience predominantly positive; 16 of them reported hearing God audibly. “‘Mostly, the voices are good,’” one participant remarked. 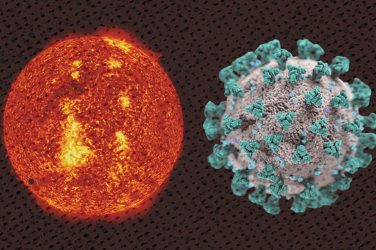 The machine that powers human activity is far more fragile than we have always ...