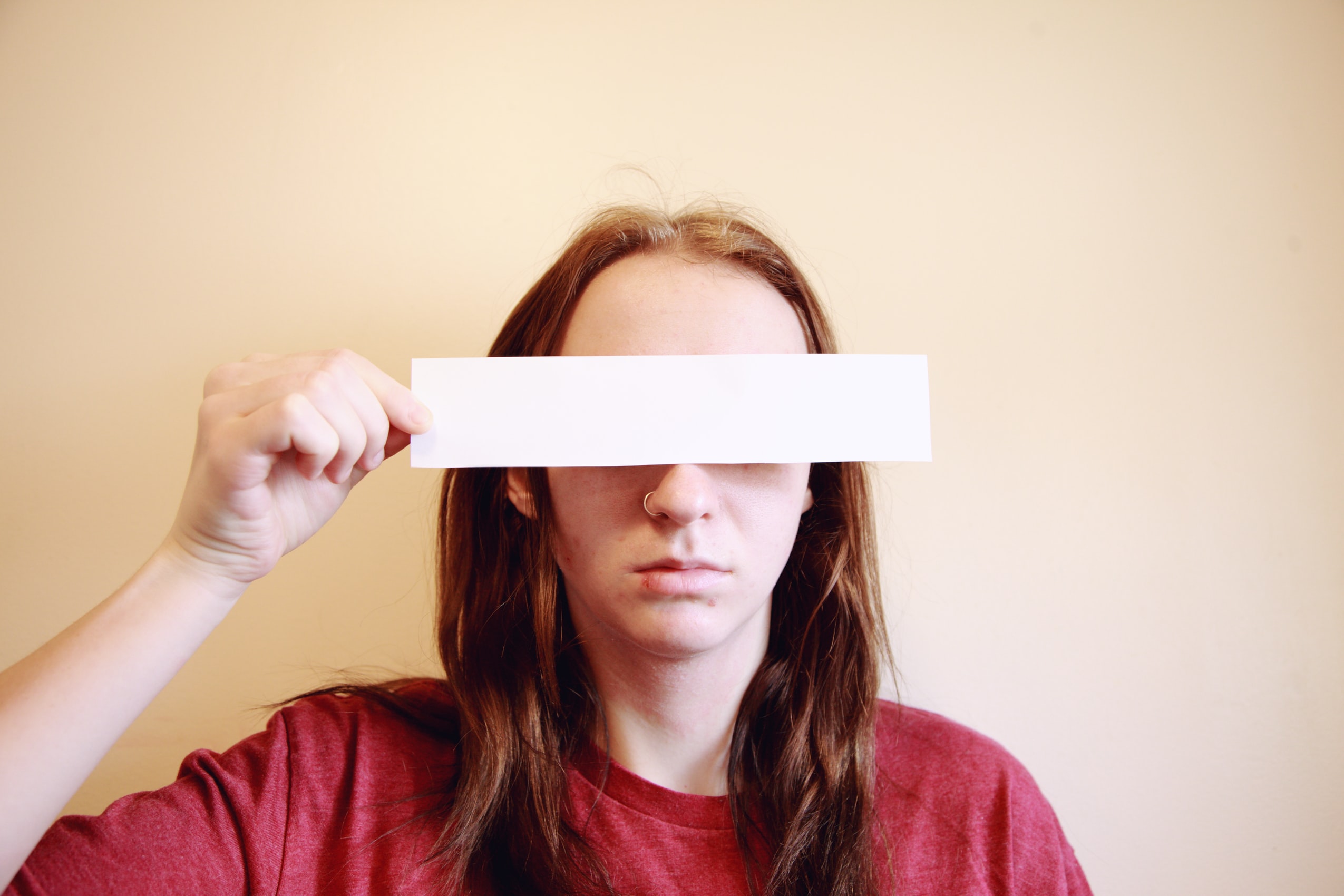 Hyper-politicization has turned us all into dummies.

It is no secret that conservatives have built science denial into the DNA of their movement(s). Whether doubting evidence related to evolution, the age of the Earth, or anthropocentric climate change. Much of this is rooted in religion as entrenching oneself into dogma has a special kind of way of hindering the adoption of new ideas and data. However, this process is now emulated by the left albeit in its own distinct way.

The truth is, anyone who rigidly subscribes to a worldview will eventually fall prey to science denial.

This ‘mutual appreciation’ of science denial is underscored in a new study published in the peer-review journal Social Psychological and Personality Science.

“We tested whether conservatives and liberals are similarly or differentially likely to deny scientific claims that conflict with their preferred conclusions. Participants were randomly assigned to read about a study with correct results that were either consistent or inconsistent with their attitude about one of several issues (e.g., carbon emissions). Participants were asked to interpret numerical results and decide what the study concluded. After being informed of the correct interpretation, participants rated how much they agreed with, found knowledgeable, and trusted the researchers’ correct interpretation. Both liberals and conservatives engaged in motivated interpretation of study results and denied the correct interpretation of those results when that interpretation conflicted with their attitudes. Our study suggests that the same motivational processes underlie differences in the political priorities of those on the left and the right.”

These findings, of course, are in stark contrast with metanarratives used by the left to describe their obedience to scientific evidence. ‘Science is Real’ has become a calling card for leftists activists as it adorns yard-signs, t-shirts, and instagram accounts nationwide. Yet the study underscores how liberals are peculiarly selective in regard to scientific matters that defy their worldviews. To be clear, the refuting of the scientific domain is not restricted to climate change and evolution. Oftentimes, the left demonstrates a willingness to ignore verifiable data in regard to sociological phenomena. According to the study, liberals were more prone to dispense with scientific fact when it disputed deeply held beliefs regarding carbon emissions, gun control, or nuclear energy.

Naturally, cognitive dissonance or confirmation bias has only deepened as the U.S. political discourse has become more polarized. It is likely these biases are either created by or exacerbated by social media.