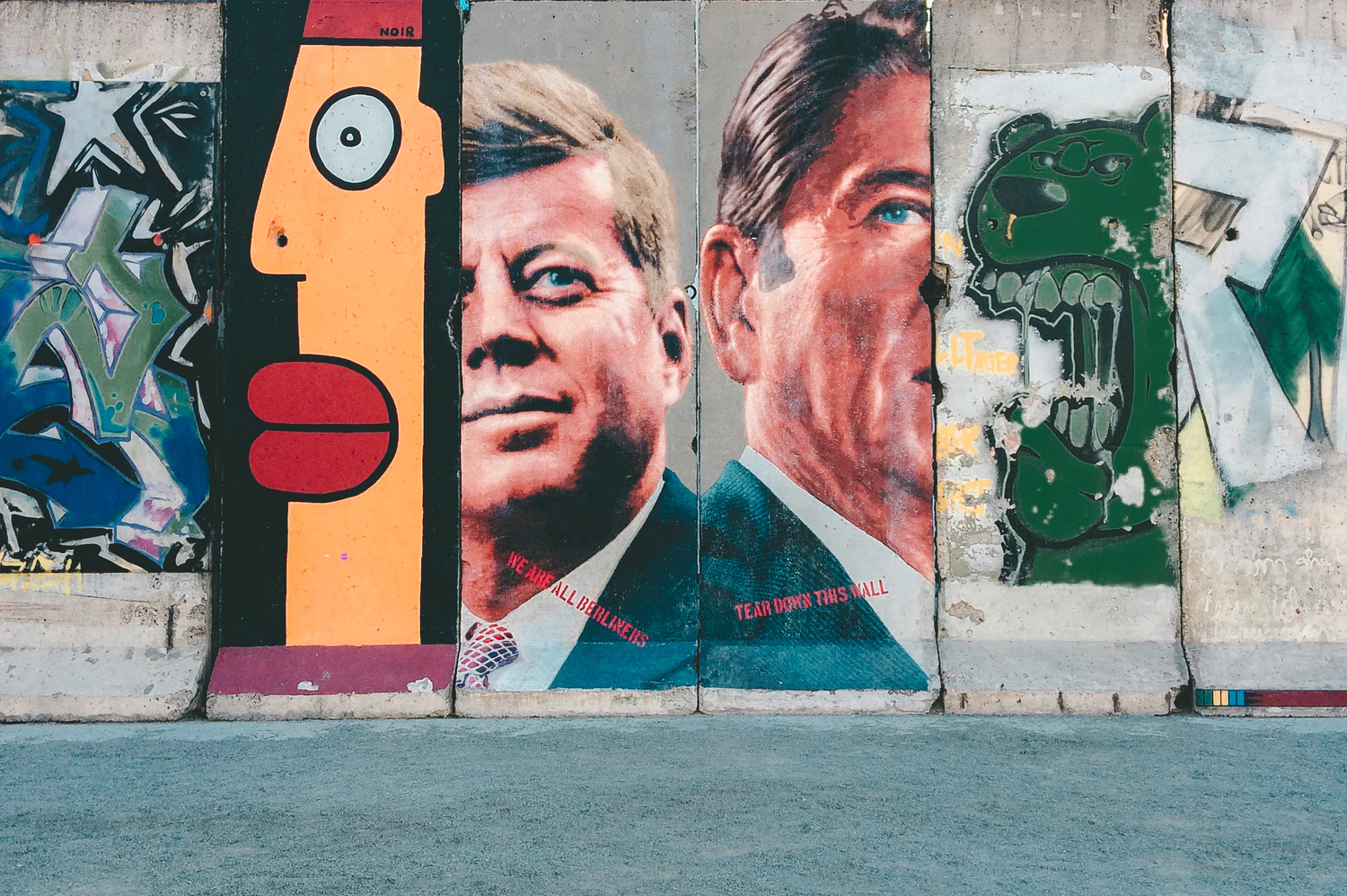 Just as time is a one-way arrow, “the politicization of everything” is a one-way road to dissolution and collapse.

There is no middle ground in a Totalitarian society and so everything–literally everything– must be politicized to assess its true nature of being “for” or “against” the status quo.

In such a society, what cannot be politicized ceases to exist. It isn’t counted or recognized, and so it fades into a netherworld of shadows, a dangerous realm where the mere act of attempting to recognize a non-politicized experience is itself a threat to the status quo.

You will of course be thinking of the former Soviet Union (USSR) and other Totalitarian societies. Here’s an extreme example of how the politicization of everything works: a conventional worker in a conventional factory happens to mention to a co-worker that he dreamed Stalin had fallen ill, and this worried him. The co-worker reported this disturbing dream to the proper authorities, who instantly recognized the true nature of the dream and sentenced the worker to 10 years in the Gulag for having an anti-Soviet dream.

(A 10-year sentence in the Gulag was so common that it was nicknamed “a tenner.”)

In America circa 2020, “a tenner” for the wrong thought, opinion or dream takes other forms. Indeed, even the claim that a dream might not have a political angle is itself cause for being sentenced to “a tenner,” because the core of the Totalitarian society is the politicization of everything.

There is nothing innocuous, innocent or whimsical in a Totalitarian society, at least in the public sphere. In an era permeated by the cruel marriage of surveillance capitalism and the bitterly divided state, even the once-private sphere is subject to public exposure and shaming / sentencing.

As in an Orwellian nightmare, your “smart” phone, vehicle, TV or Alexa-powered doorbell can eavesdrop and record your private conversations and behaviors, and somebody somewhere has access to this data and can share it with others.

The ostensible justification is “your safety” or “to catch wrongdoing,” but this is transparently false. The real reason is to discern your political crimes. You need not commit any crimes per se to be persecuted; all that’s needed is some tiny bit of evidence that reflects your true beliefs which by definition must be supportive of the status quo via endless virtual-signaling; if not, then they are necessarily a threat to the status quo.

To remain confidential, everyday life must be treated as wartime. Your hand-written journal is safe, as long as you don’t share it digitally. But since we’ve morphed into an engagement-based social order, your selfhood now depends on engaging others digitally via “likes,” shares, etc. and sharing your most “engaging” images and experiences.

A non-shared, non-digital private life is now a form of non-existence that most people find painful and isolating. Hence the obsessive addiction to social media and “sharing” one’s (carefully edited) life online.

Alas, even the most careful editing cannot conceal your true beliefs which will be revealed by the smallest detail: your location, the brand of items you’re wearing, etc.

In a bitterly divided society, your beliefs will be political crimes to one camp or another. Any attempt to “find common ground” will be dismissed as a self-serving ploy, or more dangerously, as a hidden agenda of the forces attempting to destroy the Party.

Those furiously virtue-signaling to maintain their political righteousness within their chosen camp find the sands shifting beneath their feet. The most extreme virtue-signaling is rewarded until it becomes a new threat, and then those who strayed unknowingly beyond the invisible lines will find themselves cast out for political crimes whose definition is constantly changing.

Science has long be politicized, of course, but now it is being hyper-politicized as the stakes keep rising. Claims of neutrality are necessarily viewed as nothing more than clever facades to mask the real motives of self-interest and collusion.

Just as time is a one-way arrow, the politicization of everything is a one-way road to dissolution and collapse. Wishing it wasn’t so doesn’t make it so. 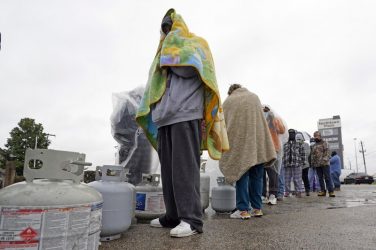