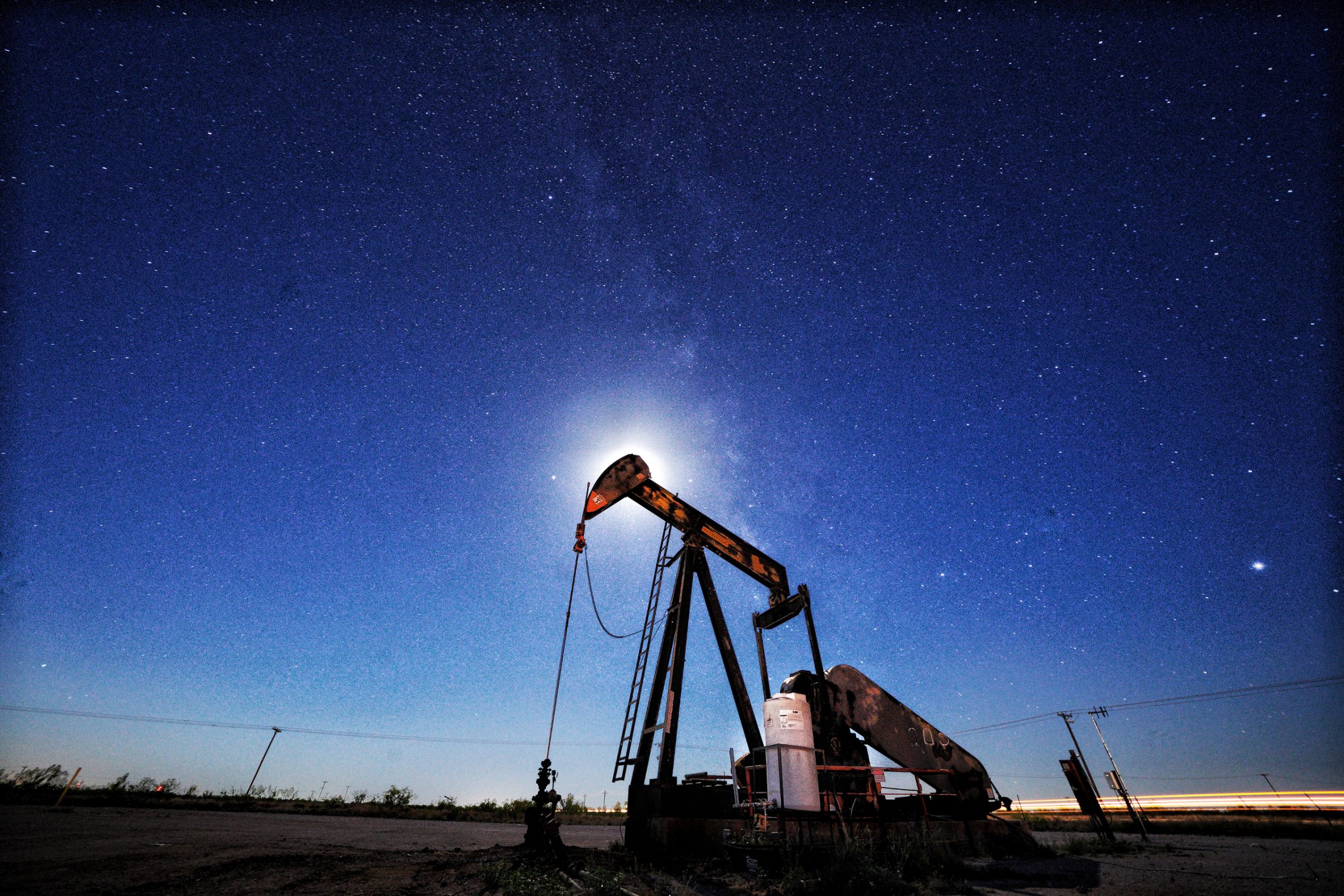 Everything is bigger in Texas — including environmental devastation.

The Great State of Texas and its taxpayers have been handed a $117 billion bill for the remediation of orphaned oil wells after the most recent oil bust.  A report by climate finance think-tank Carbon Tracker contends that the existing guaranteed funds for cleanup cover a mere 1 percent of estimated costs.

Taxpayers in multiple oil producing states have been stuck with a whopping$280 billion in cleanup costs with Texas leading their herd with $117 billion, followed by Oklahoma at $31 billion, and Pennsylvania with$15 billion — the Carbon Tracker’s report claims.

The nearly $300 billion estimate is largely comprised of 2.6 million in unplugged onshore oil and gas wells in the United States.

Federal law mandates that producers are obligated to pay for remediation of oil and gas wells via ‘surety bonds.’ These promises to pay only a measly 1 percent of the expenses for plugging and cleanup of oil wells. The shale patch wells, many in Texas’ Permian Basin region, have incurred a growing number of defaults and may put taxpayers “at risk of picking up costs in excess of available bonds.”

Orphaned oil wells can cause serious environmental damage to local communities and habitats by leaking pollutants into the ground, atmosphere, or local water supplies. If wells are not properly sealed when abandoned, oil and gas can begin to contaminate groundwater. These wells can also become significant emitters of methane into the atmosphere. Wells dug into shale formations, often fracked, can contain radioactive and toxic materials that contaminate groundwater when the well leaks. The expense to mitigate the impact of abandoned wells depends on what is being extracted and the extent of leakage.