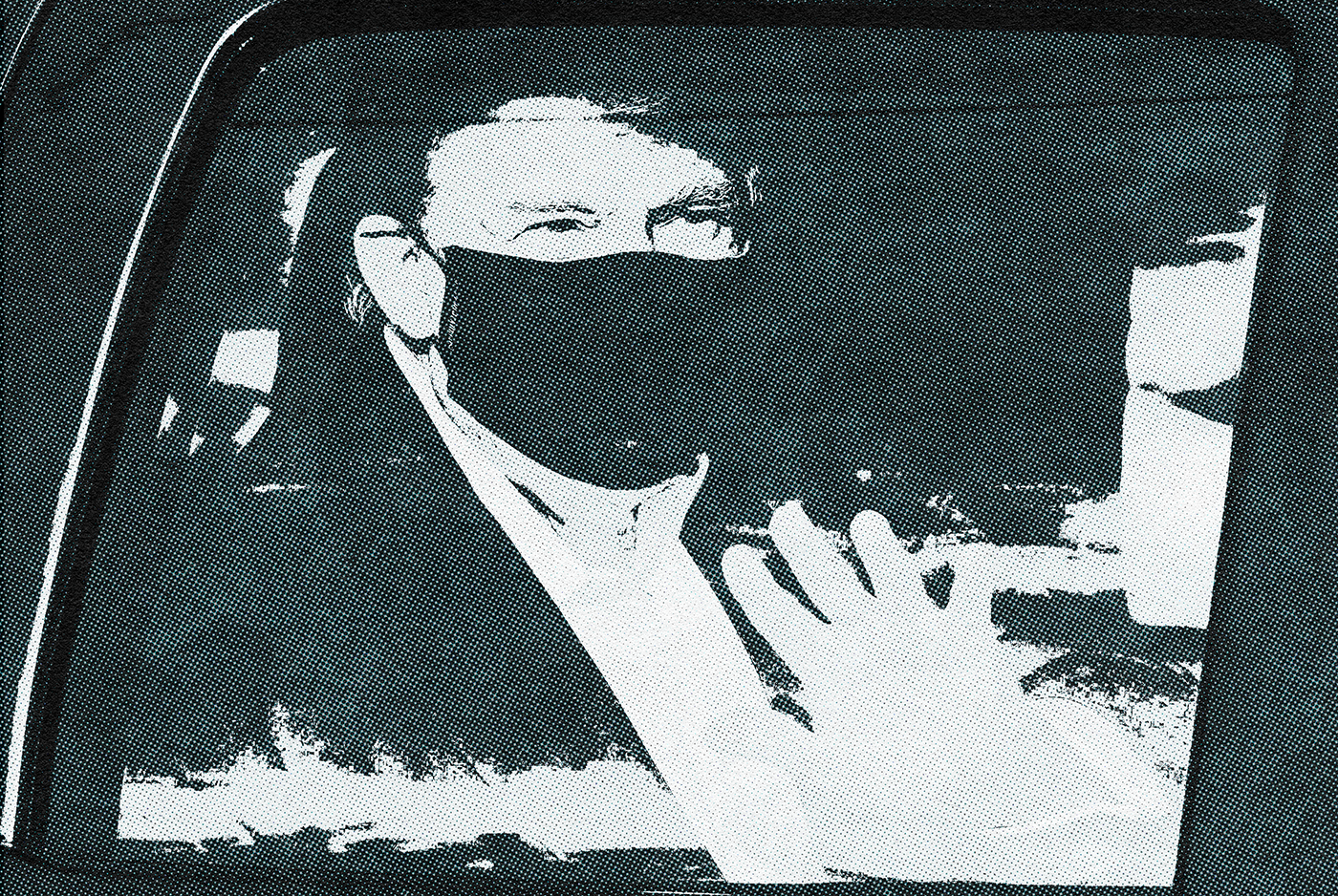 These pre-existing conditions have been made horribly apparent as the American Body Social has been stressed by disease and decline. America’s recovery is no less dependent on special agency and circumstance than is Trump’s.

At the very least it is irony that, less than a month from the electoral verdict on his presidency, Donald Trump has been infected by the disease that has come to define his presidency. The outcome of that verdict will very much also be affected by Coronovirus — but it depends as well on other diseases within the political body social, the diseases that made the social malignance of Trumpism possible in the first place.

These diseases are endemic, not pandemic. You don’t catch them from ignoring basic health safety precautions in the midst of a national health crisis — but if you are sufficiently arrogant, selfish, and self-serving to do that… you probably have them already.

Most appallingly obvious of these endemic societal diseases is, of course, the institutional and systemic racism that very nearly defines American society. Trumpism is the perhaps inevitable end-product of a half-century of cynical exploitation of resentment by Republican political operatives. The process that began with coded references to “welfare queens” did not have to result in a sitting U.S. president issuing orders to White Supremacist insurgents in the middle of a presidential debate… but it did, and there will be consequences. Trump’s subsequent effort at walking back this call to action has persuaded no one — and his intended audience has made it plain that they heard him loud and clear.

But there is more to Trumpism than mere racism (granted, not much more). There is also resentment and distrust of perceived social “elites”, much of it combined with a generalized distrust and resentment within rural populations toward city dwellers. This particular resentment depends heavily on a willful refusal to recognize the extent to which Trump is a member of an economic elite that permits people like Donald Trump to “fail upward”. The notion that Trump is somehow an “outsider” when he has spent his entire life within the single largest concentration of urban coastal privilege on the continent is not one that stands to even a moment of rational and informed analysis.

But, of course… it doesn’t have to.

Trumpism is not merely the end-product of fifty years of Republican dog-whistle politics. It is also the end product of almost twenty years of bias confirmation and discreditation of objective fact — otherwise known as social media. There was once great hope that the Internet would be a means of widely and effectively distributing knowledge and information. But those holding such hopes were, for the most part, also members of an elite… one that is now on the verge of extinction. Both the infrastructure and content of the Internet have become the property of global corporate capitalism, with very predictable results.

During that same twenty years, the chair-yielding scripted Kabuki of professional wrestling became the defining norm of all popular entertainment. Without reality television, there would be no Donald Trump — the hucksterism made evident in his tax returns would have run dry long ago without “The Apprentice” to provide a promptly squandered infusion of cash. Without Reality Television, there might be some remaining sense that, behind the facades of social media and popular entertainment, there remains an objective reality… but that sense is plainly gone.

This is perhaps the greatest of ills within the American Body Social, and much of the rest of the world as well. There have been things like Trumpism before — the 1968 presidential campaign of George Wallace certainly comes to mind — but the sheer scope of denial and cynicism within Trump’s support, the denial of fact and cynicism toward any counter-narrative to their preferred narrative of racism and resentment… this could not have existed before Facebook gave safe harbor to communities of hate and Twitter provided a fact-free bully pulpit to a borderline functional illiterate, could not have existed before the entertainment industry constructed an alternative “reality” in which Donald Trump is anything other than a race-baiting failed con artist.

America’s ability to recover from Coronavirus is as doubtful as Trump’s. Even though Trump will receive the “very best” (for once, the phrase is accurate) of care, he retains the previous condition of being an obese 74 year old man who largely subsists on “hamberders”. America is a 244 year old nominative democratic republic with a few pre-existing conditions of its own.

These pre-existing conditions have been made horribly apparent as the American Body Social has been stressed by disease and decline. America’s recovery is no less dependent on special agency and circumstance than is Trump’s. Whether or not that special agency and circumstance is available has everything to do with the outcome of the election that is now one mere month away.

Government of disease, by disease, for the benefit of a privileged corporate elite, shall not prevent anything from perishing from this earth — quite the contrary, actually. But if we are very, very fortunate… we might collectively find a way past the physical and social ills that are destroying us. But only if we repudiate the endemic diseases we have already inflicted upon ourselves.