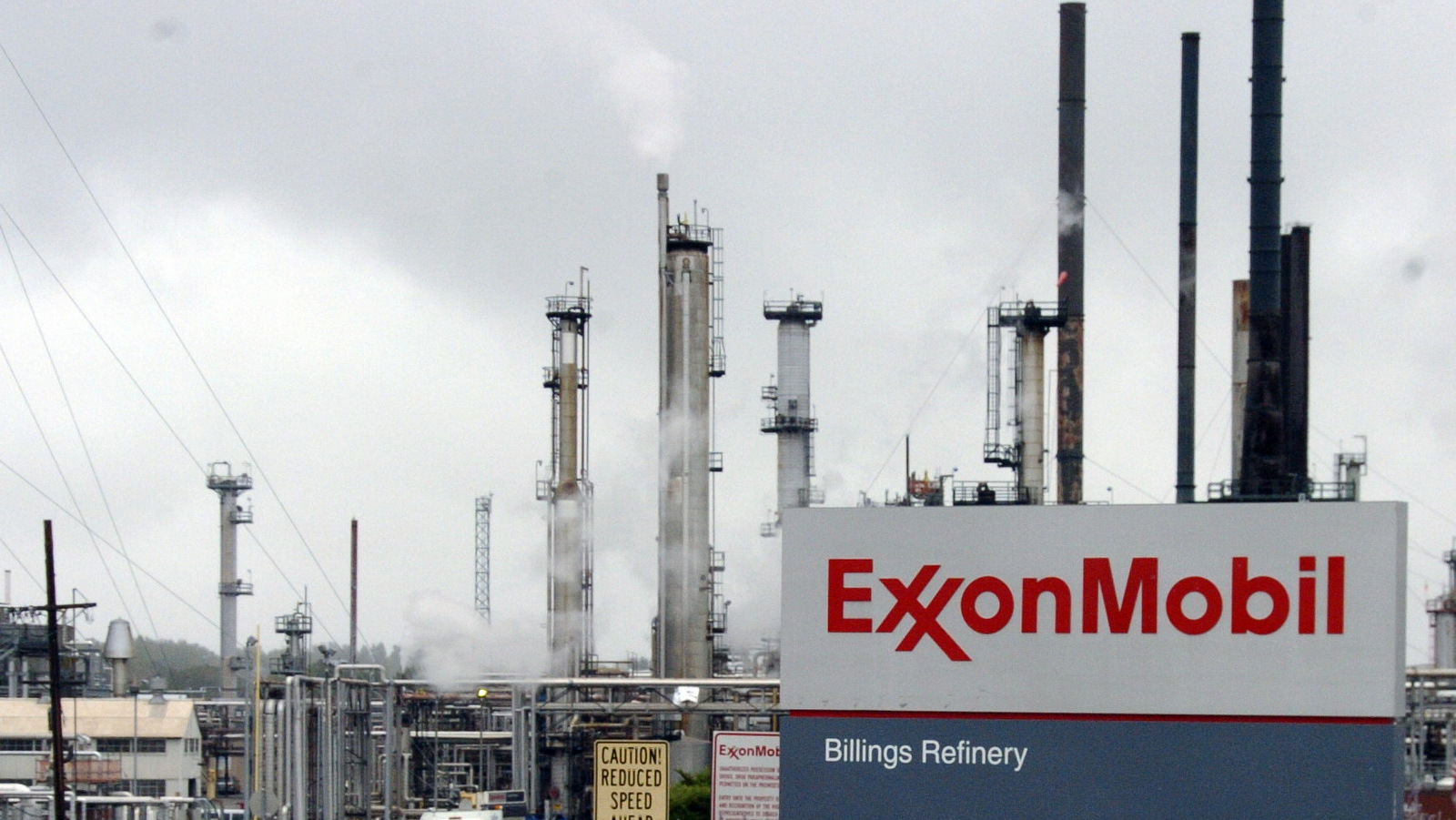 Exxon’s internal documents project an increase in its massive role in global warming.

According to Exxon documents obtained by Bloomberg, Exxon Mobil Corp. has been planning increases to their massive yearly carbon-dioxide emissions by “as much as the output of the entire nation of Greece.” Exxon is one of the planet’s largest corporate emitters of carbon-dioxide.

This comes at a time when scientific consensus on the devastating effects of carbon emissions have pushed Exxon’s biggest competitors to decrease their yearly emissions. The company’s strategic adversaries British Petroleum and Royal Dutch Shell have advanced plans to eventually reach ‘zero-out’ emissions. According to the leaked documents, Exxon projects annual carbon emissions to rise 17% by 2025.

Exxon, the largest U.S. oil producer, has historically been apprehensive to commit to lower oil and gas output or establish benchmarks or dates to become carbon neutral. The company has always played this sort of data close and the leaking of these projections present a set of challenges and questions they have never had to answer for before.

The leaked documents have disclosed that Exxon plans for a whopping additional 21 million metric tons of carbon dioxide every year. This stands in stark contrast to the company’s public facing efforts regarding renewable energy and carbon offsetting that it has made over the past decade.

Though shocking unto themselves, the emissions discussed in the leaked internal docs comprise a fraction of Exxon’s total contribution to climate change. Exxon is a major emitter of greenhouse gases from direct operations yet the consumer use of its products is the real issue. Exxon makes no such calculations on the detrimental effects of consumer application of its products.

Nonetheless, if Exxon’s projections are accurate, the company would “add to the atmosphere the annual emissions of a small, developed nation, or 26 coal-fired power plants,” according to Bloomberg.

The revelation of this marked growth in Exxon’s emissions only serve to underscore its antiquated business model and reluctance to ronustly adapt to new technologies. The recent oil bust has compelled the oil giant to cut its expenses by a third in April. Its stock value is currently in the vicinity of an 18-year low. According to Bloomberg, “Exxon was removed from the Dow Jones Industrial Average earlier this year. The company last week warned of a third consecutive quarterly loss, meaning it’s relying on debt to pay capital expenditures and dividends.”

Exxon’s European counterparts are light years ahead in efforts to mitigate climate change. Many have established targets to combat global warming, methane emissions — a super-potent greenhouse gas, and have made massive investments into renewable energy technologies.

“Emissions intensity reduction targets by a company that was setting out to dramatically increase its production won’t result in lower absolute emissions,” Kathy Mulvey, a campaign director at the Union of Concerned Scientists, told Bloomberg.

“It’s past time for Exxon Mobil to take responsibility for the harmful impacts of its oil and gas products,” said Mulvey of the Union on Concerned Scientists. “The world at large and its own investors would benefit from Exxon redirecting its strategy toward the energy we need in a low-carbon future.”