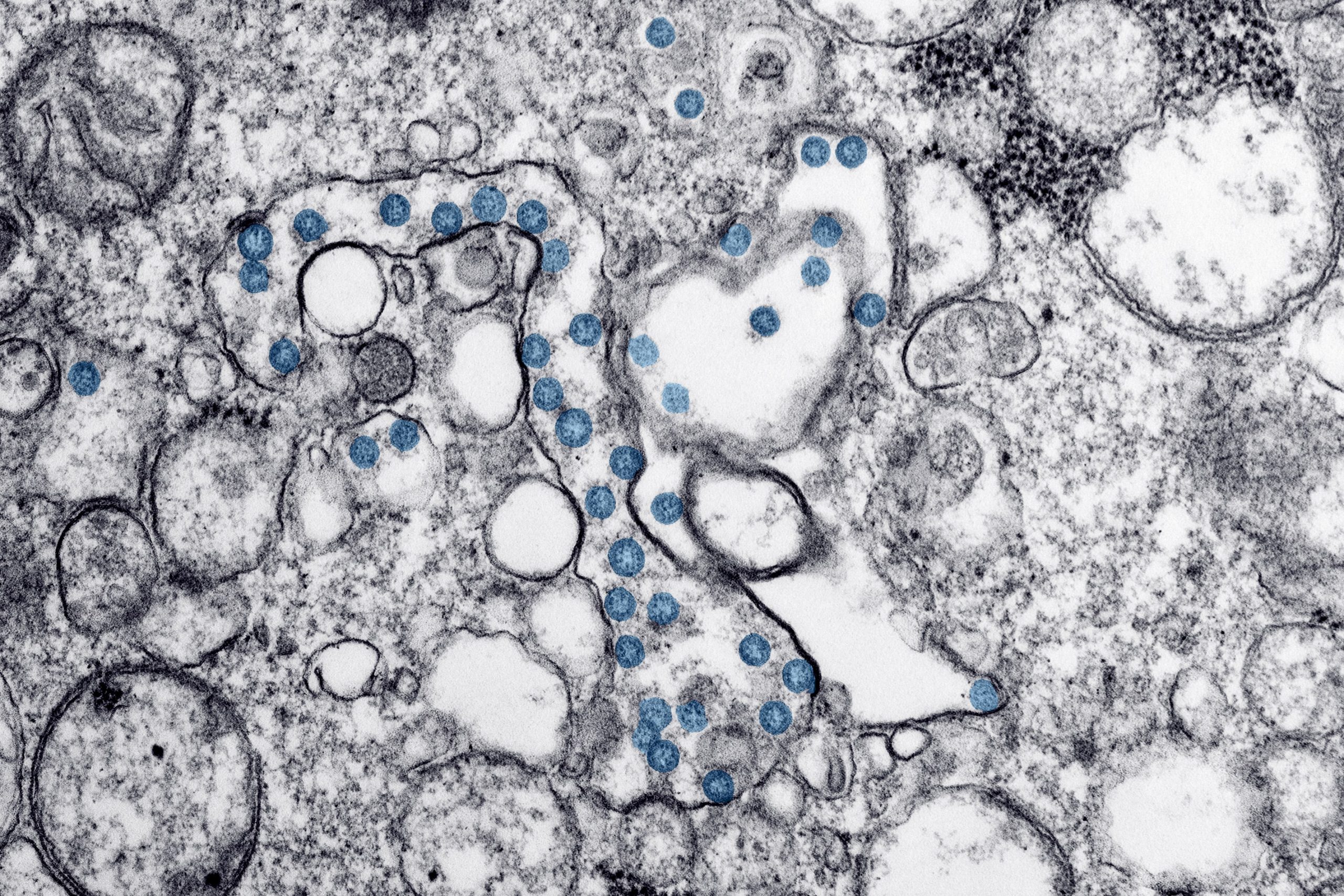 A recent study by the University of Arizona demonstrates that pain relief caused by the SARS-CoV-2 virus could explain the size of asymptomatic groups. The CDC says that roughly half of those infected are asymptomatic. The discovery could eventually also be used to treat opioid addiction.

In light of 210,000 dead and 7 million infected Americans, researchers have been trying to understand why the virus has spread so rapidly and why transmission often goes ‘undetected.’ A recent study at the University of Arizona has an explanation.

Inexplicably, the SARS-CoV-2, the virus that causes COVID-19, has the ability to actually relieve pain, says scientists at the UA Health Sciences.

The Centers for Disease Control and Prevention approximates that roughly 50% infected with the virus will be asymptomatic. Inability to easily understand who has the virus increases transmission as those infected, who do not know it, often fail to take measures to limit the spread.

“It made a lot of sense to me that perhaps the reason for the unrelenting spread of COVID-19 is that in the early stages, you’re walking around all fine as if nothing is wrong because your pain has been suppressed,” Professor Khanna noted in a press release. “You have the virus, but you don’t feel bad because your pain is gone. If we can prove that this pain relief is what is causing COVID-19 to spread further, that’s of enormous value.”

According to the UA’s publication Daily Wildcat, “Normally, when a protein named vascular endothelial growth factor-A binds to the neuropilin receptor, a cascade pathway that leads to the feeling of pain ensues. However, the binding of the SARS-CoV-2 virus to this receptor leads to a reversal of the typical pathway, causing the inability to feel pain.”

Simply said, those who are infected yet asymptomatic do not manifest the pain typically associated with symptoms, such as a fever, cough or sore throat. This clever characteristic of the virus allows maximum transmission. However, there is an unexpected upside to this discovery. Khanna intimates that the virus’ binding process that creates an analgesic effect could be used to battle opioid addiction.

“We are moving forward with designing small molecules against neuropilin, particularly natural compounds, that could be important for pain relief,” Khanna said. “We have a pandemic, and we have an opioid epidemic. They’re colliding. Our findings have massive implications for both. SARS-CoV-2 is teaching us about viral spread, but COVID-19 has us also looking at neuropilin as a new non-opioid method to fight the opioid epidemic.” 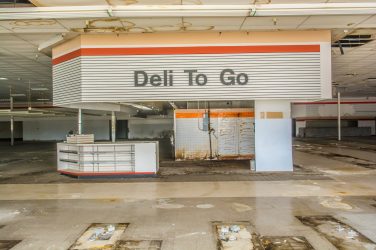 Here's the fantasy: if we stop the shutdowns, the economy will naturally bounce back ...