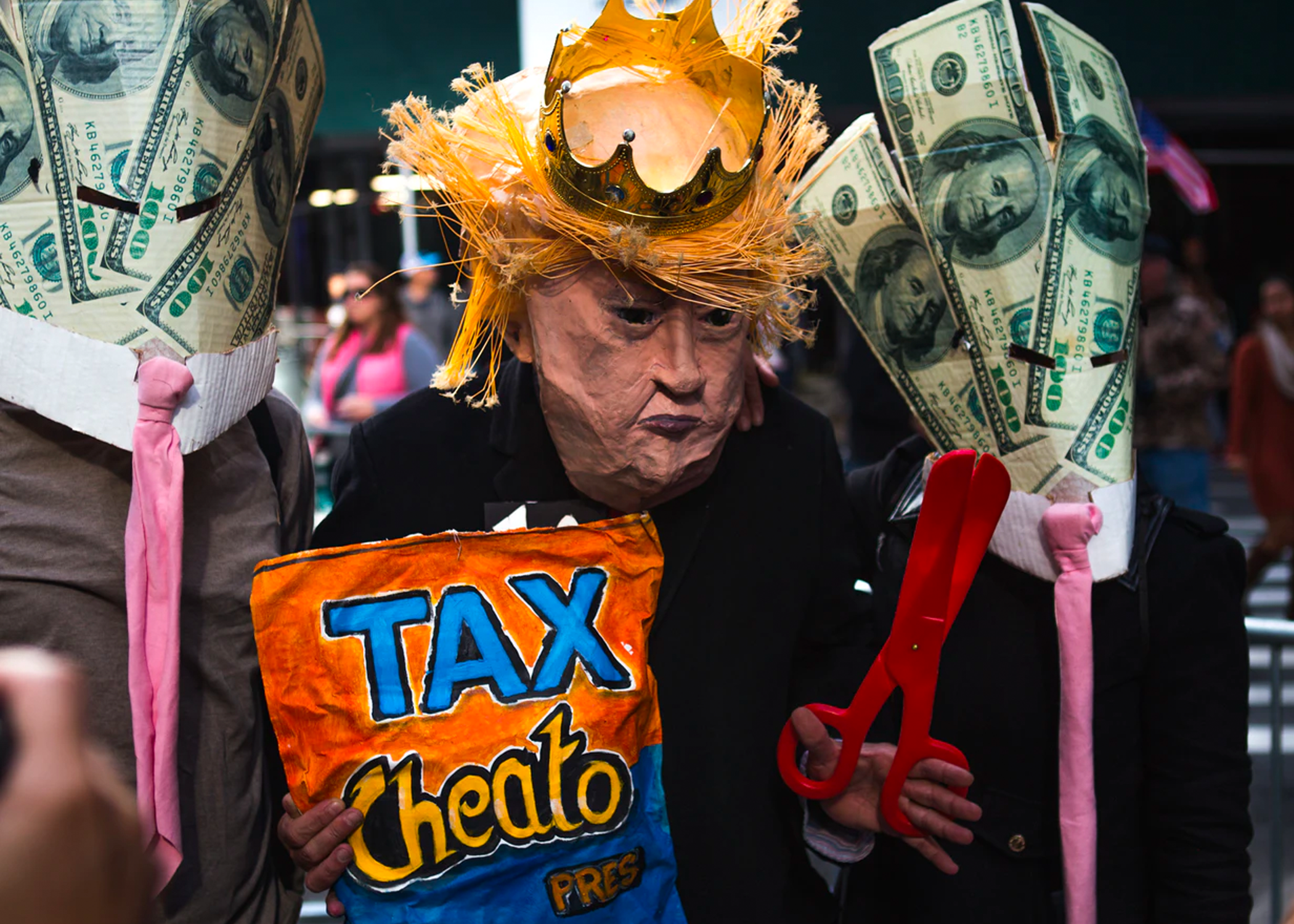 This motherfucker really must be hiding something.

In an effort to stop the release of his tax returns, President Trump has called on the Supreme Court to block any release of his federal tax returns. The motion was made while the U.S. Senate is commencing confirmation hearings for his nominee to the Supreme Court, Judge Amy Coney Barrett. Trump has refused to release his tax returns since the 2016 election citing an IRS audit. Contradicting the president’s reasoning, the IRS has said he is indeed allowed to share the returns.

A federal appeals court ruled last week that Manhattan District Attorney Cyrus Vance has the power to enforce a subpoena for Trump’s business records and tax returns. Trump has consistently attempted to keep those returns from a grand jury. The president’s legal counsel asked the Supreme Court to grant a stay and overturn the lower court’s decision.

“The president should have a fair chance to develop his serious overbreadth and bad-faith claims before his records are disclosed,” the president’s lawyers wrote. “The court should preserve the status quo in order to afford the president that opportunity.”

The New York Times has accessed multiple years of the president’s tax returns which show he paid a mere $750 in federal taxes during 2016 and 2017. The returns also demonstrate that Trump lived a lavish lifestyle spending money allocated as tax-deductible ‘business expenses.’ Trump wrote off roughly $26 million in ambiguous ‘consulting fees’ — much of which was paid to friends and family including Ivanka Trump. The New York Times reported the president’s daughter received $747,622 in payments from a consulting company she co-owned.