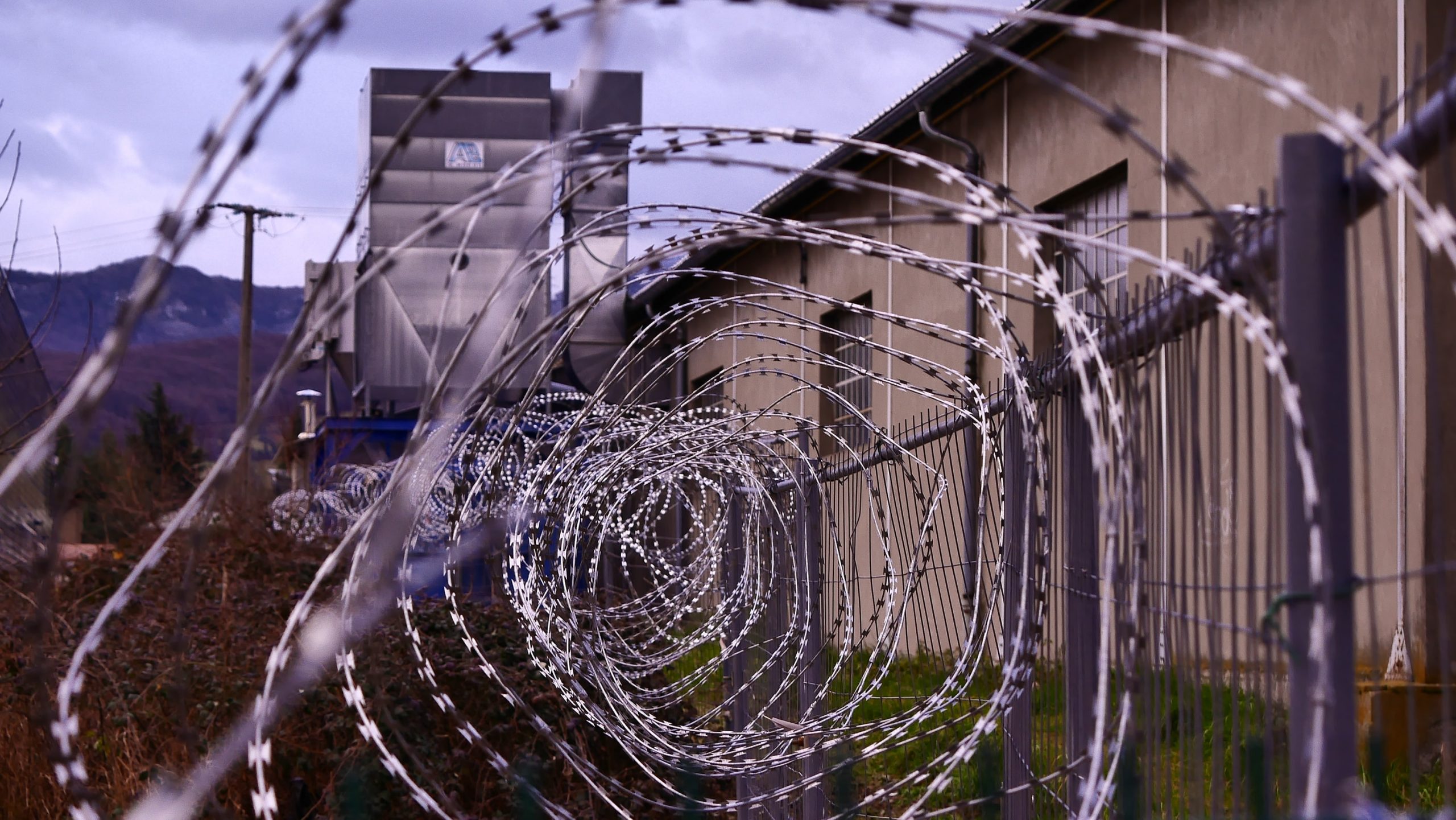 Senator Kamala Harris has promised, on behalf of a potential Biden administration, to end the big business of for-profit prisons. Is this a real promise or do the financial interests which underpin this leviathan make it a permanent part of our criminal ‘justice’ system?

At the recent Vice Presidential debate, Senator Kamala Harris made a series of promises regarding criminal justice reform: “We will require a national registry for police officers who break the law, we will – on the issue of criminal justice reform – get rid of private prisons and cash bail and we will decriminalize marijuana, and we will expunge the records of those who have been convicted of marijuana. “ Of crucial importance is the commitment to ‘end private prisons.’ This is a promise the Biden campaign has touted in speeches and on its website. Of course, this could be nothing more than an election year promise as upending this huge industry is a herculean task.

The rate of incarceration in the United States is unparalleled, and the nation has the world’s largest private prison industry. True to form, our nation has commodified criminality as a result.

The modern U.S. private prison system began in the 1980s. These for-profit prisons were an answer to the uniquely American problem of overcrowded prisons, and private prisons were proposed as a cost-effective way to ease the state’s burden. This mutually beneficial relationship shared between the government and the private prison industry has created an environment where unfair treatment of prisoners goes unnoticed and swept under the rug by officials.

The largest and oldest private prison firm CoreCivic was established in 1983. However, the practice of privatized incarceration goes even further back, as far as the 19th century American south where inmates were made to create clothing for the enslaved.

CoreCivic and other for-profit prison businesses make money directly from the government. The more inmates that are in the facility, the greater the profit.

Statistics show that CoreCivic and its closest competitor GEO Group manage nearly half of private prison contracts, with combined revenues of $3.5 million as of 2015.

The most common argument in favor of private prisons in the United States is cost. However, ongoing studies starting in 1996 and on found time-and-time-again that there is no real evidence for these claims that private prisons save tax dollar revenue.

Private prisons operate on a stockholder model, meaning that they are incentivized to minimize expenses and maximize profits — and these often come at the detriment to the prison populations they are intended to serve. Studies have also found that private institutions are much more violent than their public counterparts, with some claiming that assaults occur at nearly double the rate.

The very nature of private prisons puts the entire industry at odds with the good of the country. Any amendment to the current law enforcement or legal structure can impact their bottom line. The 2010 Annual Report from CoreCivic says it all:

“The demand for our facilities and services could be adversely affected by the relaxation of enforcement efforts, leniency in conviction or parole standards and sentencing practices or through the decriminalization of certain activities that are currently proscribed by our criminal laws.”

Private prison stock has continued to rise dramatically during the Trump presidency. CoreCivic has contributed millions to Trump’s presidential campaign, and lobbyists active within the government are trying to expand their reach and become more entrenched within the political system.

Despite a move towards de-privatization of the penitentiaries, the private prison industry will surely put up a fight. Policy changes within the Democratic platform have ushered in a dramatic uptick of the prison industry donating to Republican candidates. These policy changes have also caused private ICE contracts to be inked for 10 years — well beyond a potential Biden admins reach. Lobbying on behalf of the industry has largely pivoted their focus  to the House of Representatives in the eventuality of a Trump defeat.

In a financial earnings call last August, CoreCivic CEO Damon Hininger made clear that prison executives and the government officials they collaborate with are ahead of the curve and gaming-out various election scenarios– particularly at the executive and congressional levels. “We’ve had some conversations with folks in leadership and they’re always obviously preparing potentially what happens in the coming days, weeks and months—with not only the pandemic but also going into 2021 and maybe some outcomes in Congress and the White House,” Hininger told investors. “So they’re preparing. And with that, working with us to prepare.”