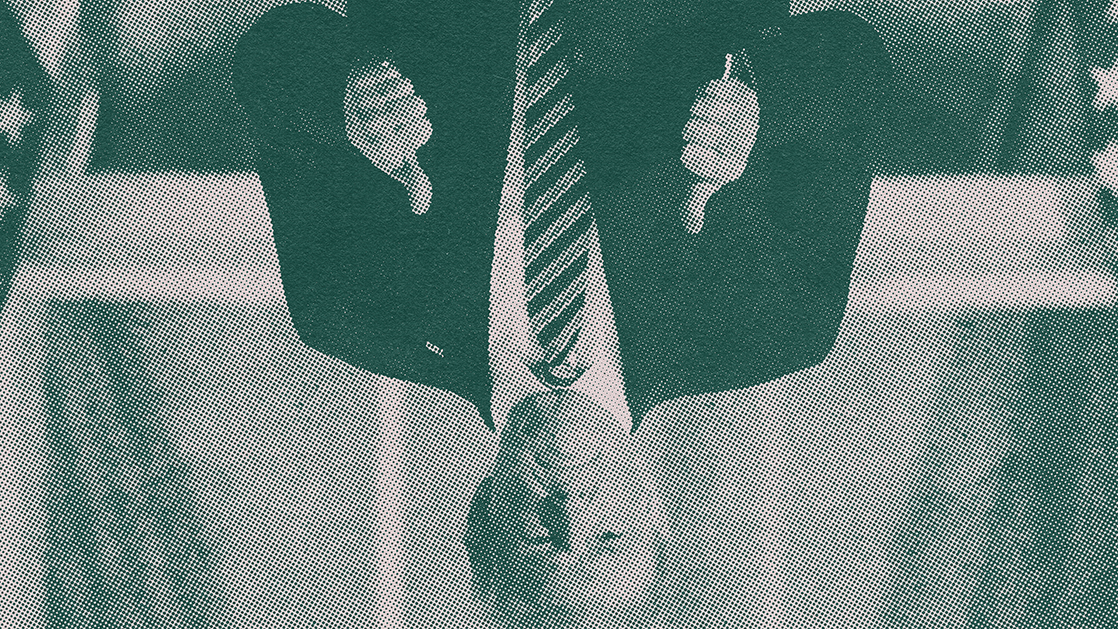 The Trump campaign is exploring aggressive new strategies to circumvent any electoral loss by the incumbent President. Voting early is the best solution to avoid this nightmare scenario.

The Atlantic has released a disturbing new report that alleges the Trump campaign is analyzing tactics to ignore any results of the 2020 election that do not re-elect Donald Trump. The Trump campaign has been ‘priming the pump’ for months by preemptively claiming a fraudulent election. The campaign has also been asking states which have a Republicans legislative majority to circumvent the state’s popular vote and select electors who are committed to the President.

It comes as no surprise that Trump has found an exploitable weakness within the electoral college — a system that is losing favor with both opticians and the general public as a result of its disproportionate advantage it gives states with drastically lower populations over heavily populated regions.

The electoral college was slightly less nefarious before the infamous 2000 election and the SCOTUS ruling that followed. For almost 200 years, each respective state in the union has ceded the delegation of electoral votes based upon the votes of its citizens. However, in 2000, the Supreme Court sidestepped this norm and affirmed in Bush v. Gore that a state “can take back the power to appoint electors.”

The recent Atlantic article alleges that anonymous sources at both local and national levels within the GOP verify that “the Trump campaign is discussing contingency plans to bypass election results and appoint loyal electors” in typically Republican battleground states.

One source cynically describes the effort to direct GOP states to elect Trump to be portrayed as affirming the political motives of the voters: “The push to appoint electors would be framed in terms of protecting the people’s will,” an anonymous Trump-campaign lawyer tells The Atlantic. The source elaborates, “The state legislatures will say, ‘All right, we’ve been given this constitutional power. We don’t think the results of our own state are accurate, so here’s our slate of electors that we think properly reflect the results of our state.’”

Yet not all of these efforts have happened in the darkness — some GOP state lawmakers are pulling back the curtain and showing their plans.

The Pennsylvania Republican Party chairman says, on the record, that discussions regarding appointing loyal electors with the Trump campaign are underway and deemed entirely legal.“It is one of the available legal options set forth in the Constitution,” the chairman said.

The primary strategy in the Trump campaign’s effort is to delegitimize mail-in and provisional ballots — including any other votes that are not counted by the end of Election Day, November 3.

This past May 28th, Trump tweeted, “MAIL-IN VOTING WILL LEAD TO MASSIVE FRAUD AND ABUSE. IT WILL ALSO LEAD TO THE END OF OUR GREAT REPUBLICAN PARTY. WE CAN NEVER LET THIS TRAGEDY BEFALL OUR NATION.”

He followed that with  a Twitter post in July where he alleged, “With Universal Mail-In Voting, 2020 will be the most INACCURATE & FRAUDULENT Election in history.” 2020 will of course have markedly higher columnes of mail in ballots than ever before with the ongoing coronavirus pandemic.

To be clear, allegations of widespread voter fraud are a myth. Pure fantasy. An in-depth investigation at Loyola Law School revealed a total of 31 credible allegations of voter impersonation out of more than 1 billion votes cast in the United States between 2000 to 2014. Negligible would be an understatement. Even the far-right conservative Heritage Foundation have dismissed reports of widespread voter fraud. It is not a thing.

Just days ago, Senator Bernie Sanders (I-Vt.) said he will be working over the next six weeks to prepare for a “nightmare scenario” where President Trump appoints himself the victor and declines demands to leave the White House.  Sanders urges those using mail-in ballots to send them out as soon as possible so they can be counted ballots before Election Day.

Trump has made no secret of the fact that he will attempt to ignore election results if they are not preferential to him. When quizzed by Fox News’ Chris Wallace last June if he would accept valid election results, President Trump said, “I have to see. Look, you—I have to see. No, I’m not going to just say yes. I’m not going to say no, and I didn’t last time, either.”

Early voting is the easiest solution to avoiding a scenario where Trump pushes the results far beyond election day. Established voter counts that favor Biden would naturally dissuade a state’s respective GOP lawmakers from ignoring election results. If you have a mail in ballot, send that motherfucker off TODAY.

Go here to find out how to vote early in your state. 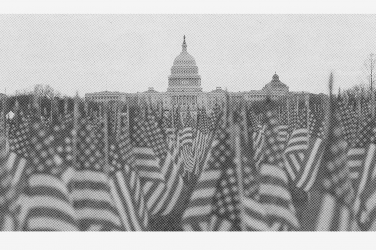