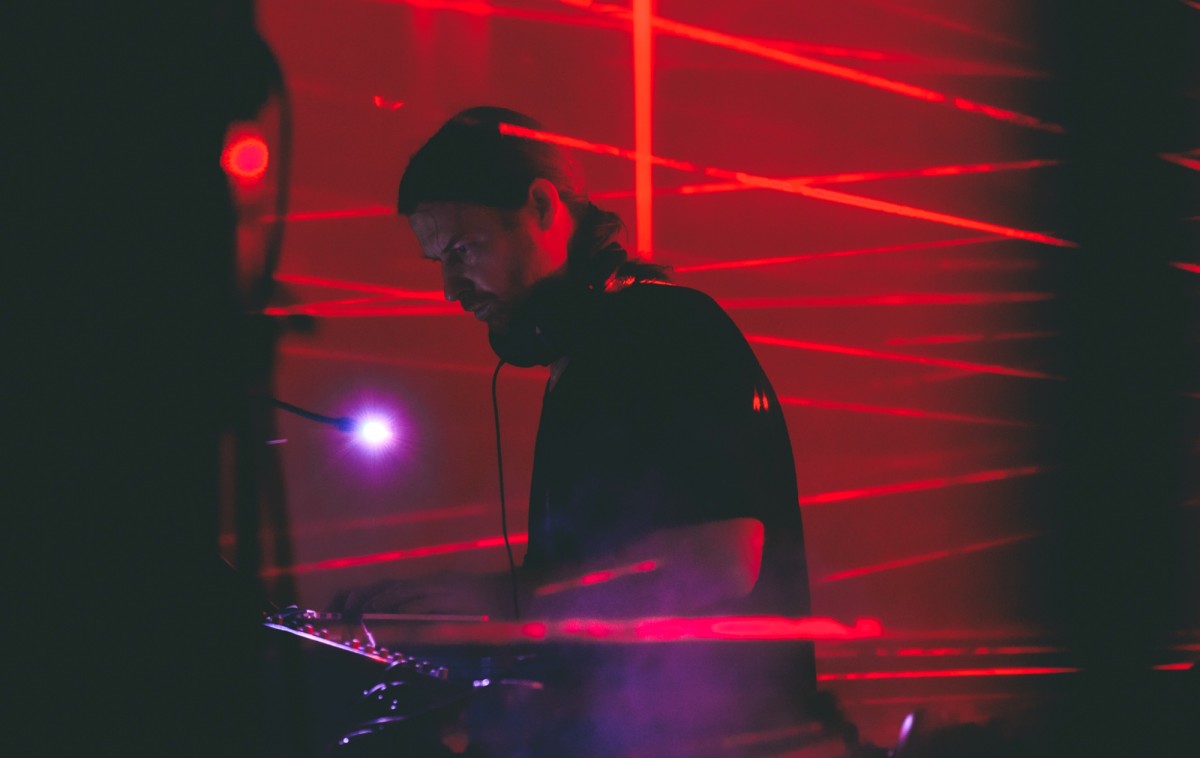 After a month of teasers worldwide, the cat is out of the bag about Richard James new hardware collaboration with Novation Music.

Aphex Twin teasers were spotted in all over the globe — billboards and wheatpastes London, LA, Berlin, and Bristol.

We now that this was all part of a ploy to promote a new collaboration between Novation Music and Richard D. James: a retooling of the classic Bass Station II monosynth called AFX Station. Though based on the original Bass Station, this limited edition synth hosts the same features as the OG model yet includes a pre-installed AFX mode.

The AFX Station is pre-loaded with 128 new synth patches and seven new overlay banks from such illustrious names as Noyze Lab, Perplex On, Richard Devine, r beny and Lightbath. The packaging was designed by longtime Aphex collaborator Weirdcore — who is known for tripped out yet comedic visuals at live Aphex performances.

Take a look at images of the new AFX Station below, and head to Novation to check out the full specs.