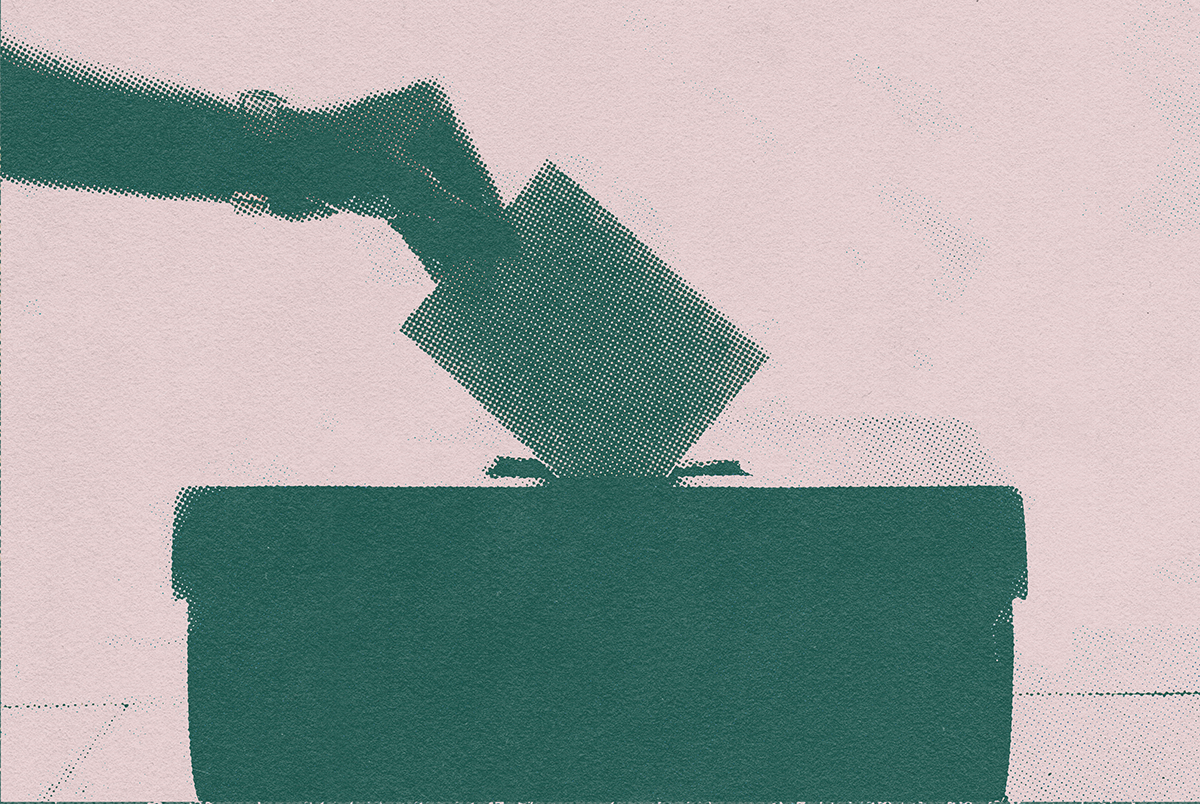 Beware of the accuracy of polls showing Biden in the lead. Many Trump voters are shy about their support — yet this silent group could swing the election.

The political landscape in the United States has become an increasingly dizzying downward spiral as the fever-pitch accelerates going into election day.

Political division across the country has reached drastic proportions — with some analysts claiming that this is the worst polarization since the Civil War. When you throw in rampant social media use and warring information campaigns, the effect is magnified to Orwellian dimensions.

This intense polarization has placed a significant strain on any former sense of national camaraderie. Nothing is sacred. Friends and family alike are ripe for the chopping block with the utterance of previously banal political beliefs. Our Facebook and Twitter feeds are the chosen battleground of impassioned arguments that rarely bring a change of mind.

In such an environment, many on both sides of the aisle choose to just stay quiet. Rather than rock the boat, they find it easier — and more sane — to just sit it out. Despite the throng of enraged voters on scials wearing their ideology on their sleeve, it has been found that many Americans do not feel the need to discuss their vote, and they are probably better off not doing so, anyway. In the end, spending hours of your day to berate an essential stranger on the internet doesn’t do much good, so why bother? 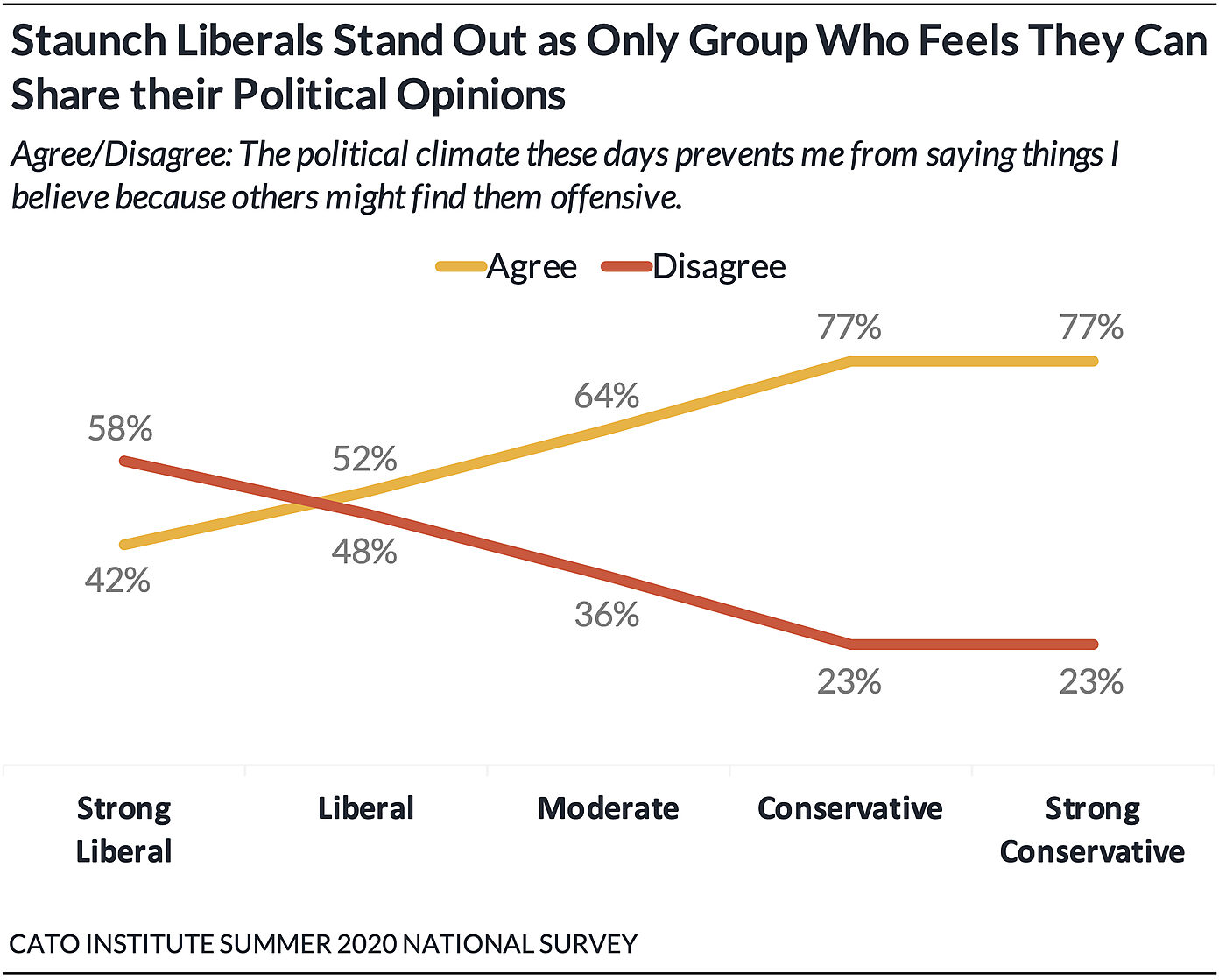 This trend is a significant contributor to the prophesied crypto Trump voter.

The idea of a “silent majority” plays a longstanding role in American politics, going back to Richard Nixon, who used it to justify involvement in the Vietnam War. In a similar vein, the Trump administration is relying on the power of those outside of the realm of political discourse to solidify re-election, after enduring numerous accusations of being unduly elected from opponents over the past four years.

As of the writing of this article, the current polls show that Biden has a slight lead over Trump — even leading in the Republican stronghold of Texas. However, you only have to look as far as 2016 to see just how wrong the polls can be.

Like Biden, polls consistently showed that Hillary Clinton was an essential shoo-in. Some say the polls have been corrected in order to prevent such inaccuracies, but what were the polls missing back in 2016?

In the swing state of Wisconsin, officials found that the main issue with the polling in the state was the pollsters’ inability to “weight for education.” Studies found that those surveyed were more likely to be college-educated and Democrat, accounting for nearly 60% of respondents, despite only 30% of Wisconsin residents having a degree.

Safe to say, such polling is sure to distort some figures.

The pollsters have tried to make changes to the polling methodology, but the fact remains that these officials are unsure how to reach conservative — and even moderate — voters.

What does a crypto Trump voter really look like?

Some have come forward to give their reasons for voting red — many for the first time.

Despite the entrenched worldview precepts this fact may contradict for many, the Trump administration has brought some benefits to those who are willing to take them. Many have seen financial gains under the so-called “Trump economy.” The fact is, all of Trump’s bluster about about pre-pandemic low unemployment rates for Blacks and Latinos are, well, true. 3 days ago, former Obama administration official Van Jones quipped on CNN “I think it’s really unfortunate because Donald Trump, and I get beat up by liberals every time I say it but I keep saying it, he has done good stuff for the Black community,” Jones said. “Opportunity Zone stuff, Black college stuff, I worked with him on criminal stuff, I saw Donald Trump have African American people, formally incarcerated, in the White House, embraced them, treated them well. There is a side to Donald Trump that I think he does not get enough credit for.”

Many live in urban areas that have been affected by social unrest and riots that broke out nationally spanning back five months. While Trump attempted to at least put on a strong face, many Democratic opponents were almost encouraging — with Kamala Harris campaign reportedly paying the bail of those jailed for rioting in Minnesota. Now this is not a statement on the morality of supporting the protests but rather evidence of an issue many secret Trump voters refuse to speak on publicly.

Despite his worst, most ardent followers, the caricature of all Trump supporters as bigoted is simply not accurate. In 2016, nearly 13% of Trump voters in 2016 voted for Obama in 2012, and one out of every ten Bernie supporters cast their vote for Trump in the last election. Despite the popular narrative that has been created, there is some definite overlap — whether you want to see it or not.

The point remains that people are going to take in what is happening around them and interpret it in their own way, and that’s their business. In 2016, the election was clouded by social media bubbles, and polarization has only increased since then.

Will crypto Trump voters sway the election? Well, don’t look to the polls to find out — just wait for election day. 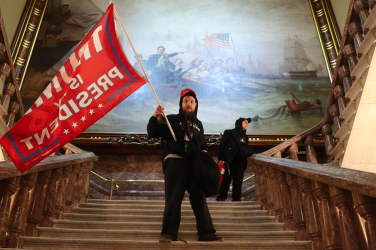 That end occurred sometime between when the disgraced former president spoke in person to ...