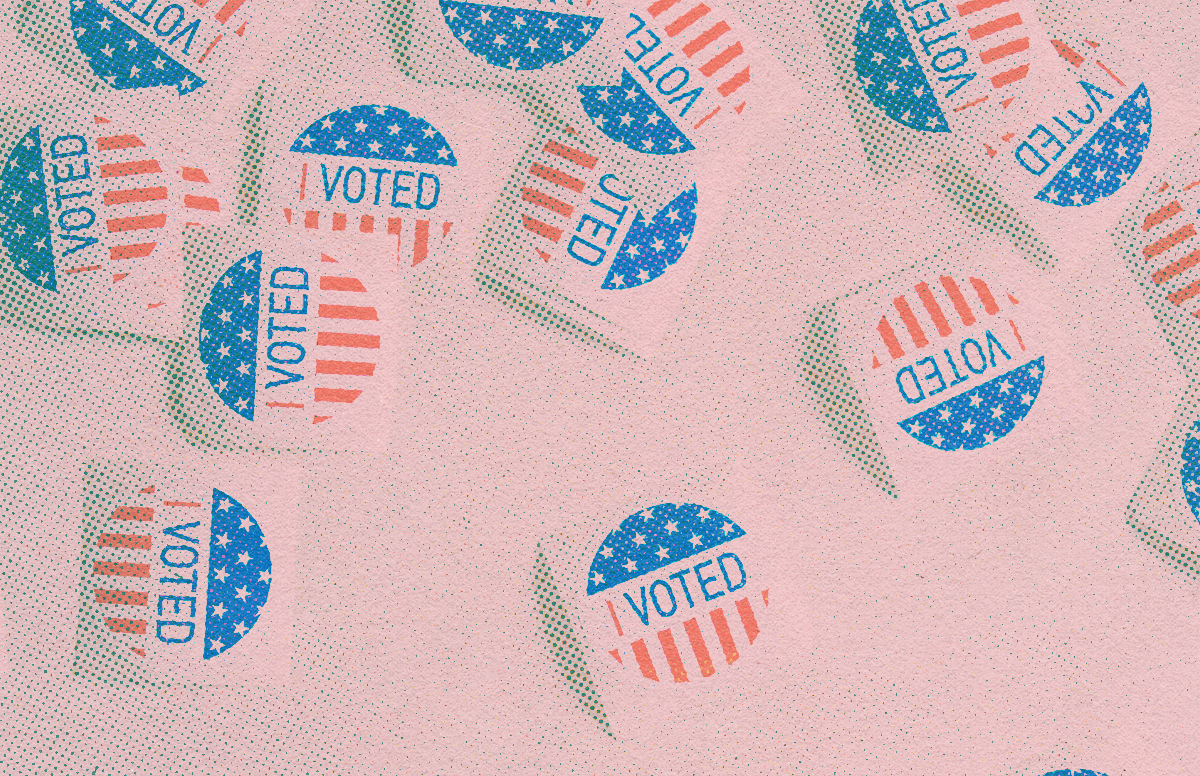 Don’t hold your breath trying to know who is elected President this evening. Delayed election results are not uncommon in the United States. In the meanwhile, let’s all play nice and nobody get hurt.

With such a tight presidential race unfolding and the intense sense of political division currently possessing the United States, many are restless about the forthcoming results of this pivotal election cycle. Some are even playing out fantasies of widespread chaos.

This election is so spicy, in fact, that New Yorker all-star Jeffrey Toobin had to pull it out during an election simulation Zoom call a few weeks back — but the fun doesn’t stop there.

The divided masses are dying to know if their presidential hopeful will secure the office; however, the data show that we will probably not know who wins the election on election night, and this has resulted in turmoil as either party vies for the presidency.

Despite Trump’s comments that we have always known who won the election on election night, that isn’t quite the case. While many commentators and news outlets are able to piece together a projected winner using partial counts and exit polls, the majority of states have their own laws and will not release final results until after election night — sometimes taking weeks to reach a final count.

In reality, delayed election results are commonplace in the United States. It took four entire days to confirm Florida for Barack Obama back in 2012. At that time, he had already won the election without it, so the tabulations were less than newsworthy. However, the heat is on this election cycle, and it is sending many into a frenzy of paranoid conspiracy about the validity of the election process — as both sides accuse the other of attempting to tamper with the election.

Ironically enough, President Trump partially owes his ascendance to the presidency to a delayed vote count. In 2016, Michigan took two weeks to confirm a victory for the Republican president — one of Trump’s crowning achievements during his campaign against Hillary Clinton.

The Democrats argue that Trump intends to subvert the election by ending voter tabulation at midnight. Considering that states like California allowing voting until as late as 11 p.m. EST, implementing a strict deadline on vote-counting is impractical and fairly absurd.

For stronghold states with a clear majority, the election outcomes are more or less known. Upsets are possible, but not entirely likely.

The real concern will be in states where the outcome is not so certain and the voter tabulation is slower. States that Trump won by razor-thin margins back in 2016, like Pennsylvania, Wisconsin, and Michigan, will likely not have final election results until days after election night. The Secretaries of State of both Michigan and Pennsylvania have made statements confirming this, and the election will likely depend on these key swing states, meaning the outcome will be far from settled on the night of the election.

Due to the Covid-19 pandemic, mail-in voting has surged, and these votes could easily swing the election. Statistics show that these votes will almost certainly lean Democrat, and states like Texas, a competitive state in this year’s election, could be decided by late-arriving ballots on Wednesday.

If you are looking for a more telling sign, Florida will likely signal who will obtain the presidency. The state is notorious for counting its votes quickly, and an election as close-knit as this can easily be determined by its 29 electoral votes.

In such a case, it is all-too-possible that Trump will opt for a more bullish approach and order a recount or legal action in the event of a Biden victory, further delaying election results.

If anything else, a final verdict will be reached in the end, and maybe we can get back on with our lives after a completely intolerable and insane election cycle. However, getting to a legitimate and verifiable result will require cooler heads prevailing. 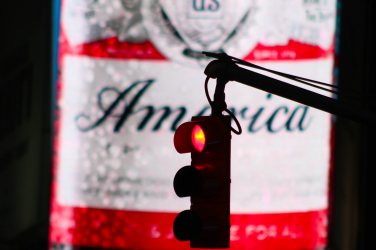