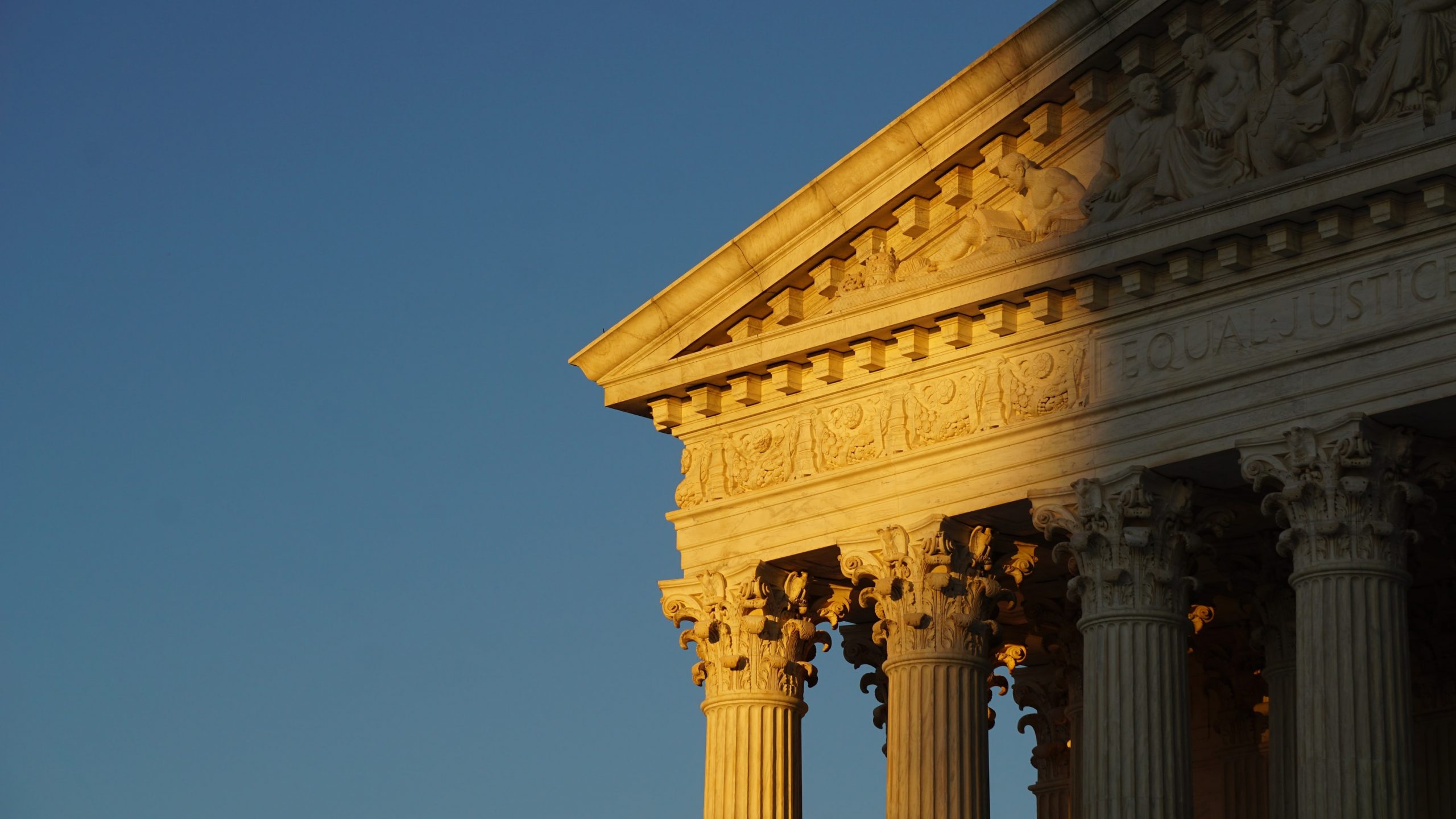 This is an opportunity for the Supreme Court to either demonstrate the independence of the American judiciary or the end of American democracy.

There is no particular surprise that Donald Trump has both prematurely declared victory and announced his intention to seek a Supreme Court injunction against completing any ballot counts that might challenge his assertion of victory… and authority. This outcome has been widely predicted since Ruth Bader Ginsburg’s untimely death — and before.

It remains to be seen if he will succeed; but if he does, America’s two and a quarter century history as a constitutionally governed democratic republic will be gone — as null and void as the millions of votes they will have cancelled in acquiescence to Trump’s lust for power. There will no longer be three independent and co-equal branches of government. There will be a judiciary that will be just as much the Courts of Trump as Congress is in the process of becoming merely another of his many houses. Ruling over it all: A petty, vindictive, and hateful man who will have effectively become an absolute authority and effectively president for life — for if he is permitted to prevail in this, how than there be any hope that anyone might stand against him when find some pretext to make his prevarications and insults as permanent a White House feature as the security barricades that now stand between the people and what was formerly “the people’s house”.

Trump is challenging two bedrock assumptions of American Democracy: The peaceful transition of power and the guarantee that votes will be counted. Remove these assumptions and you remove any hope of restoring either legitimacy or dignity to the American Republic. You also ensure that one of the most impressive voter turnouts in recent American history will have been an exercise in futility, dashing any hope in the process that a generation newly come of age in political participation will see any purpose in their further participation.

In every way possible, Donald Trump will have won — and America will have lost its soul, its honor… and any hope for its future.