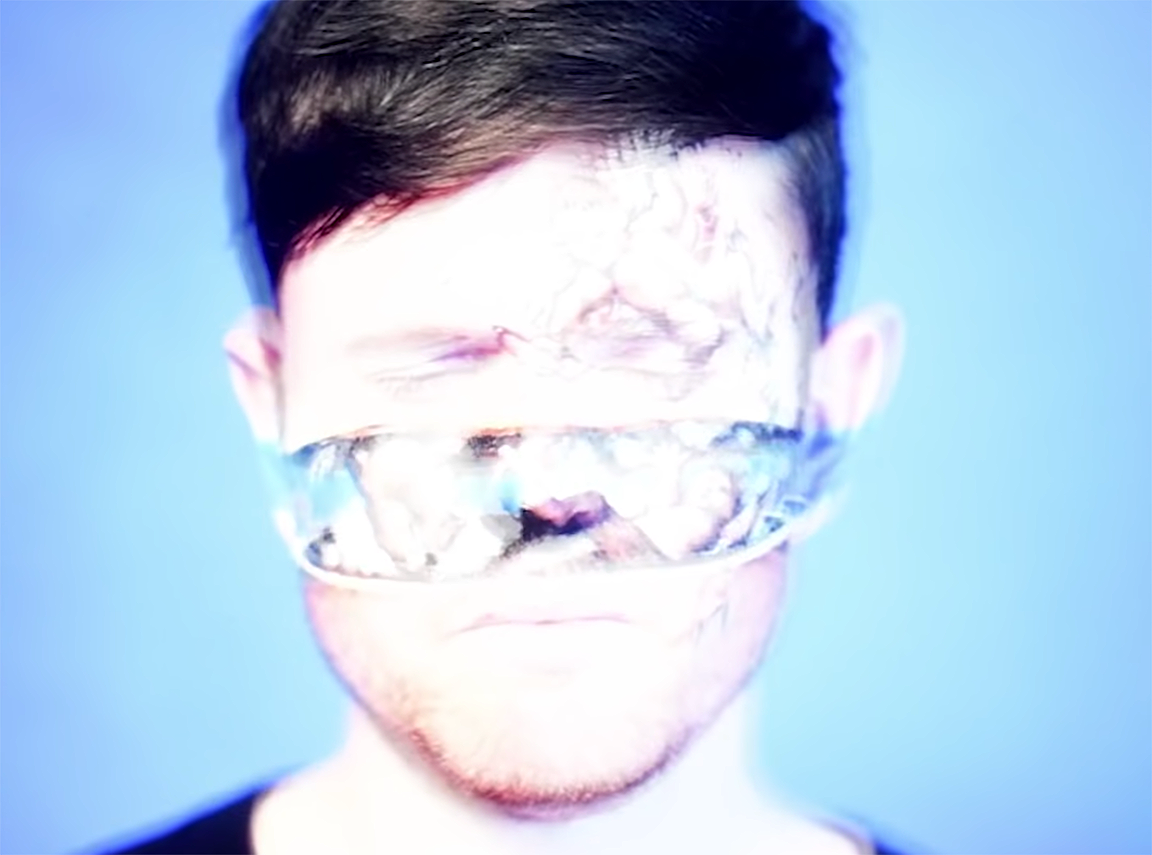 James Blake, a piano, and a tune borrowed from Frank Ocean.

Last night, James Blake was a musical guest on The Tonight Show Starring Jimmy Fallon and performed Frank Ocean’s ‘Godspeed.’ The cover was played solo, outdoors, on a piano. Blake first debuted his rendition of the cover in 2017 at Arizona’s FORM Arcosanti festival.

Last month, Blake released a new four-song EP ‘Before‘ in mid-October nas a follow up to two new tracks he shared earlier this year : ‘You’re Too Precious‘ and ‘Are You Even Real.’ The past year has seen Blake seamlessly collaborate with artists across genre lines including slowthai and Mount Kimbie on ‘feel away,” producing ‘Afterlife’ for Flatbush Zombies, and ‘Keep Calm’ for Starrah. 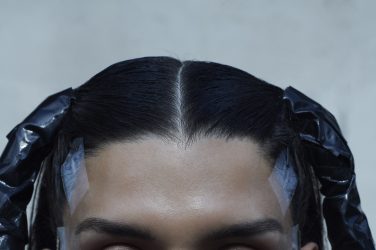