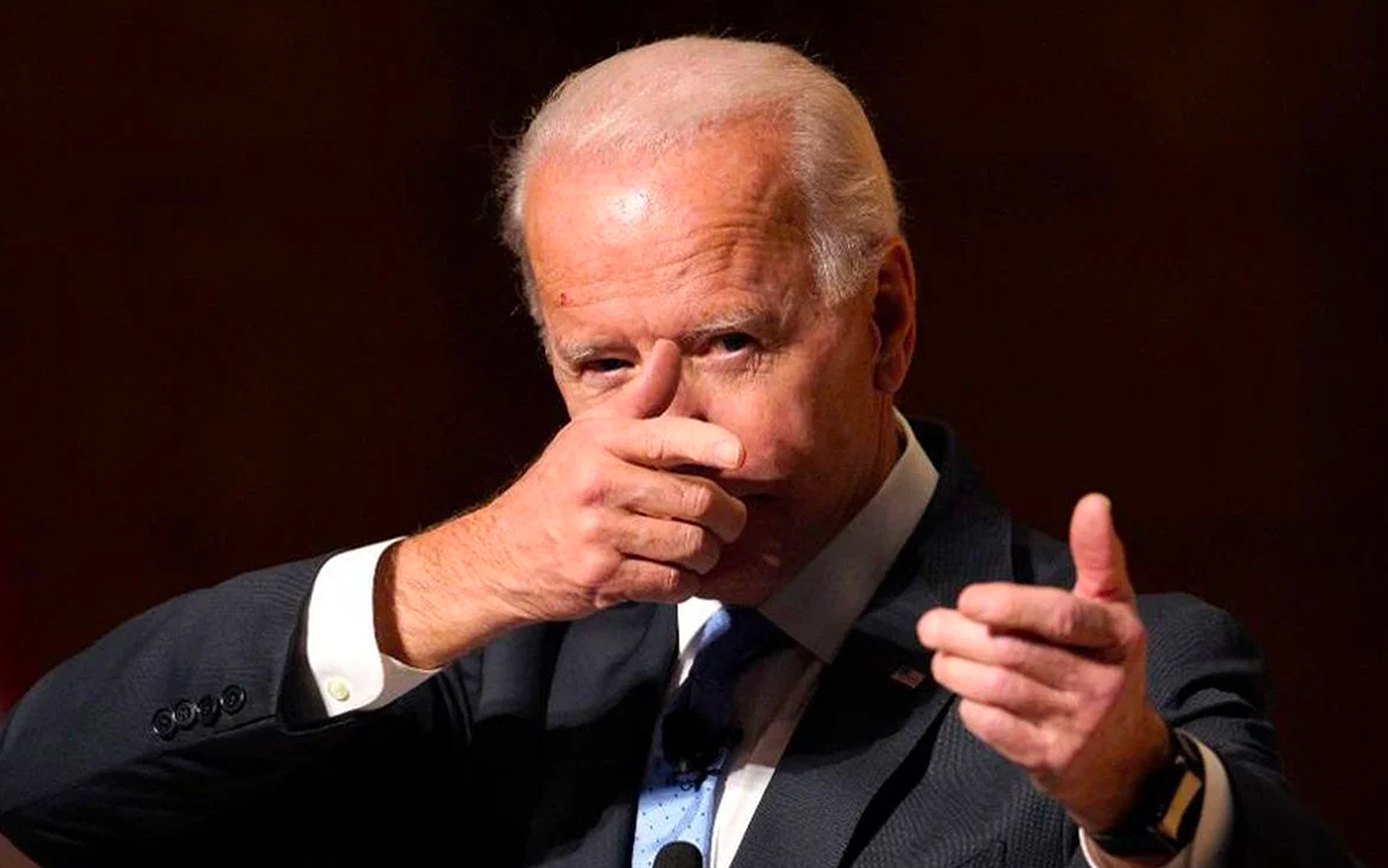 The Dems have four critical years to prove they can govern, effectuate meaningful legislation, and collaborate with the GOP — not deploy more congressional virtue signalling and/or witty tweets. Otherwise, Trumpism may be vindicated in the eyes of the vanquished.

President Elect Joe Biden has a sisyphean task in front of him. With the Dems having failed to take the Senate, any legislation Biden attempts to push through will be under constant threat of veto by GOP Senate Majority Leader Mitch McConnell. The requirement of McConnell’s approval of everything from cabinet nominees to legislative proposals is a foregone conclusion. It sucks, he is a dirtbag, but that’s the realpolitik.

With that in mind, Biden will be forced to adhere to more centrist iterations of Democractic policies and platforms — and that is likely exactly how Biden wants it. Biden and McConnell have a decades old working relationship and both have a sword of damocles over their heads to deliver additional pandemic stimulus. Compromises will be made in acknowledgement of the delicate balance of an almost evenly split elcorate. The left wing of the Democratic party has read the tea leaves and are not happy. Ultimately, the only thing that may stand in between President Joe Biden and passing substantive legislation are the rigid ideologues in the Democratic Party.

Almost immediately after Joe Biden was anointed as President-Elect, Rep. Alexandria Ocasio-Cortez pivoted to a new strategy: With Trump on his way out, AOC has focused her displeasure with Democrats who she deems aren’t moving far enough to the left. In many ways, it seems she desires to mimic the Trump campaigns 2016 process of rewarding loyalty and refusing to build broad coalitions. This strategy is shared by the new cadre of ‘further’ left Dems in the house and it is threatening to upend any chance Biden has of a fluid process. To further exacerbate this divide, sacred cow Nancy Pelosi very well may lose her gig as speaker.

First came the consternation with a lack of a “blue wave.” AOC told media on Sunday that Democrats that lost House seats “relied too heavily on outdated Democratic National Committee campaign tactics.”

AOC told the New York Times in an interview: “Our party isn’t even online, not in a real way that exhibits competence. And so, yeah, they were vulnerable to these messages, because they weren’t even on the mediums where these messages were most potent. Sure, you can point to the message, but they were also sitting ducks. They were sitting ducks.”

She went on in the NYT interview to question the potential decision for Biden taking a non-partisan approach to governance. She said that the grassroots activism that cultivated record voter turnout in cities such as Detroit, Philadelphia and Georgia were responsible for Biden’s win and that the party must award these activists with seats in the cabinet and appointments; intimating that otherwise mid-terms could be a bloodbath for Dems. Again, it seems she is proposing the same ‘winner take all/award party loyalists’ approach Trump took.

“If the party believes after 94% of Detroit went to Biden, after Black organisers just doubled and tripled turnout down in Georgia, after so many people organised Philadelphia, the signal from the Democratic party is the John Kasich won us this election? I mean, I can’t even describe how dangerous that is.”

These sentiments very well may appear tone-deaf to a country that by and large seeks reconciliation and unity as opposed to further gridlock and demonization. And Frankly, the numbers demonstrate that centrist Republican’s like Kasich and his ilk were also responsible for helping dethrone the orange shitgibbon. Where we stand today, people need stimulus and health care really fucking fast. There is not time to retreat to ideological purity.