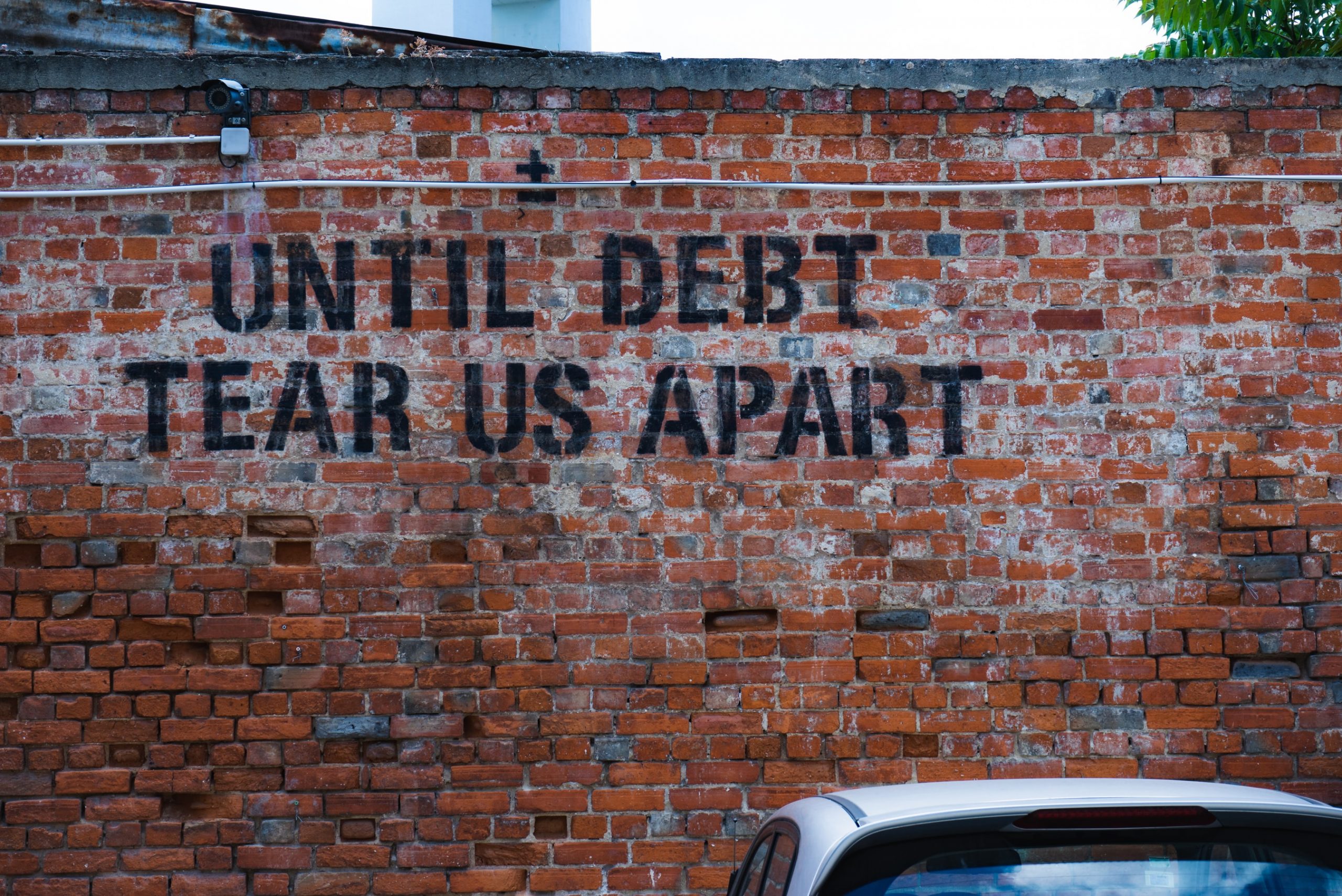 Concentrate wealth and power in the hands of the few at the expense of the many and you guarantee collapse.

Very few are willing to to face the reality that the U.S. economy was on life support long before Covid came on the scene. In a nutshell:

1. Every layer of the economy is vastly over-indebted, and entire swaths are zombies, unable to service their existing debts without borrowing more at lower rates of interest.

2. Productivity has stagnated for decades as capital has been incentivized to seek productivity-killing monopolies and cartels, and socially-economically destructive speculations rather than investments that increased productivity in a socially beneficial manner.

3. Earned income/wages have been in a 50-year decline as a percentage of the economy. In effect, $50 trillion has been shifted from productive work to unproductive speculative gains. (see chart below) The Top 1% of Americans Have Taken $50 Trillion From the Bottom 90%, And That’s Made the U.S. Less Secure (time.com)

4. This enormous shift from productive labor to unproductive speculation has mortally wounded our society and economy. When corporations borrow billions from the Federal Reserve’s limitless spigot of free money for financiers and use this money to buy back their shares, this enriches the 0.1% who own the majority of shares and the corporate insiders with immense stashes of stock options.

This kind of financial sleight of hand doesn’t add a single job or a single dollar of productive investment. Yet this is precisely what the Fed’s free money for financiers incentivizes.

An instructive example is Big Pharma’s remorseless hawking of dangerously addictive opioids as” safe” and “non-addictive”– fabrications which cost the American people hundreds of billions of dollars and thousands of lives. Nobody was indicted, nobody went to prison, because America also has pay-to-play simulacrum of justice, a two-tier judicial system where you get the best justice money can buy–no money, no justice.

6. America’s elites embraced globalization because it enriched them at the expense of the social and economic public good. Corporate America shifted production overseas to increase its profits, not just from reducing labor costs but by reducing the quality and durability of the goods it produced and sold.

7. America’s elites embraced financialization because it enriched them at the expense of the social and economic public good. As I’ve explained many times, financialization commoditizes once-safe assets into speculative assets, which shoots systemic risk into orbit.

This guarantees systemic crashes like 2008-09 which wipe out the many but further enrich the few, as profits are private but losses are socialized: banks and financiers are free to gamble with Fed money because they get to keep the billions they skim in profits and if they lose–well, the taxpayers fund the bailouts because they’re too big to fail or jail.

8. America’s elites brought their system of global exploitation, the neofeudal-neocolonial model home to stripmine the domestic economy, i.e. the core economy just as they’ve stripmined the periphery economies, a.k.a. the developing world.

The E.U., Neofeudalism and the Neocolonial-Financialization Model (May 24, 2012)

If you doubt this, please explain the public benefit of the federal government’s enforcement of student loan neofeudalism:

9. As a result of this disempowerment and stripmining of the populace, The Ruling Elite Has Lost the Consent of the Governed (October 20, 2016). What few understand is that this is the only possible output of a system that concentrates wealth and power in the hands of the few.

There is no way to rig the system to benefit billionaires and their lackeys, factotums, apologists and apparatchiks and still maintain a political, social and economic order that serves the common good via broad power-and-wealth-sharing enabled by social mobility.

10. As a result of this moral, political and financial rot, America has lost its social cohesion which is the ultimate foundation of any political, social and economic order.

Concentrate wealth and power in the hands of the few at the expense of the many and you guarantee collapse. There is no vaccine for our terminally ill political, social and economic order. The moral, political and financial rot has decayed every nook and cranny of the economy, and the unelected, totalitarian Fed Politburo can’t restore the rot it spread so generously.