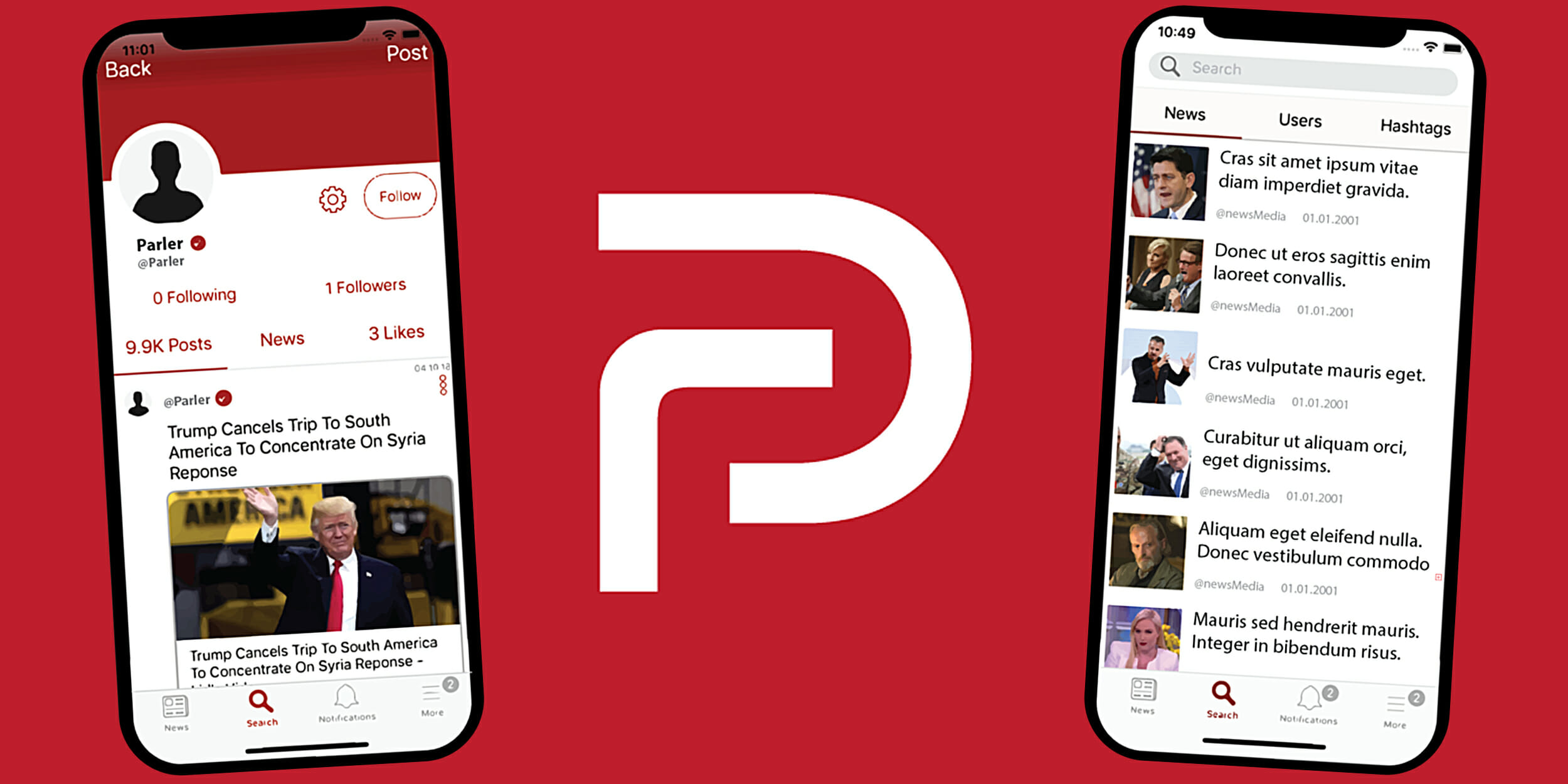 Funny how that works.

Parler, the social media platform that has framed itself as a sanctuary for “free speech” in an era of big-tech censorship is already banning accounts and censoring content.

The recent election and aggressive de-platforming by Facebook and Twitter has created an exodus of conservatives and conspiracy theorists from the aforementioned social platforms. Seeking a censorship free environment, many have opted for Parler — the Ted Cruz recommended app.

Nonetheless, several Twitter users have tweeted over the last several days that they’ve been booted off of Parler. Trolls of every political ilk have attempted to test the limits of their so-called “freedom of speech” policy.

“Pretty much all of my leftist friends joined Parler to screw with MAGA folks, and every last one of them was banned in less than 24 hours because conservatives truly love free speech,” one user recently wrote on Twitter.

Launched in September of 2018, Parler has hailed itself as “an unbiased” social media platform and is often referred to as a conservative alternative to Twitter. Again, Texas Senator Ted Cruz has recommended the platform. Parler is also used by President Donald Trump, his son Eric Trump, Rudy Giuliani and Candace Owens.

Conservatives have flooded about every platform’s feeds regurgitating President Trump tweets about ‘voter fraud, mail-in ballots, and uncorroborated conspiracy theories. This in turn has led to an endless cycle of Dem’s flagging these posts and platforms then removing the content of banning the user.

This has been a boon for Parler.

Naturally, any platform’s commitment to ‘free speech’ is only as good as its user agreement. Their User Agreement, as with every other social apps agreement, makes it clear they control all content and have no need to abide by the same First Amendment rules ( actual ) public platforms need abide by: “Parler may remove any content and terminate your access to the Services at any time and for any reason or no reason, although Parler endeavors to allow all free speech that is lawful and does not infringe the legal rights of others.”