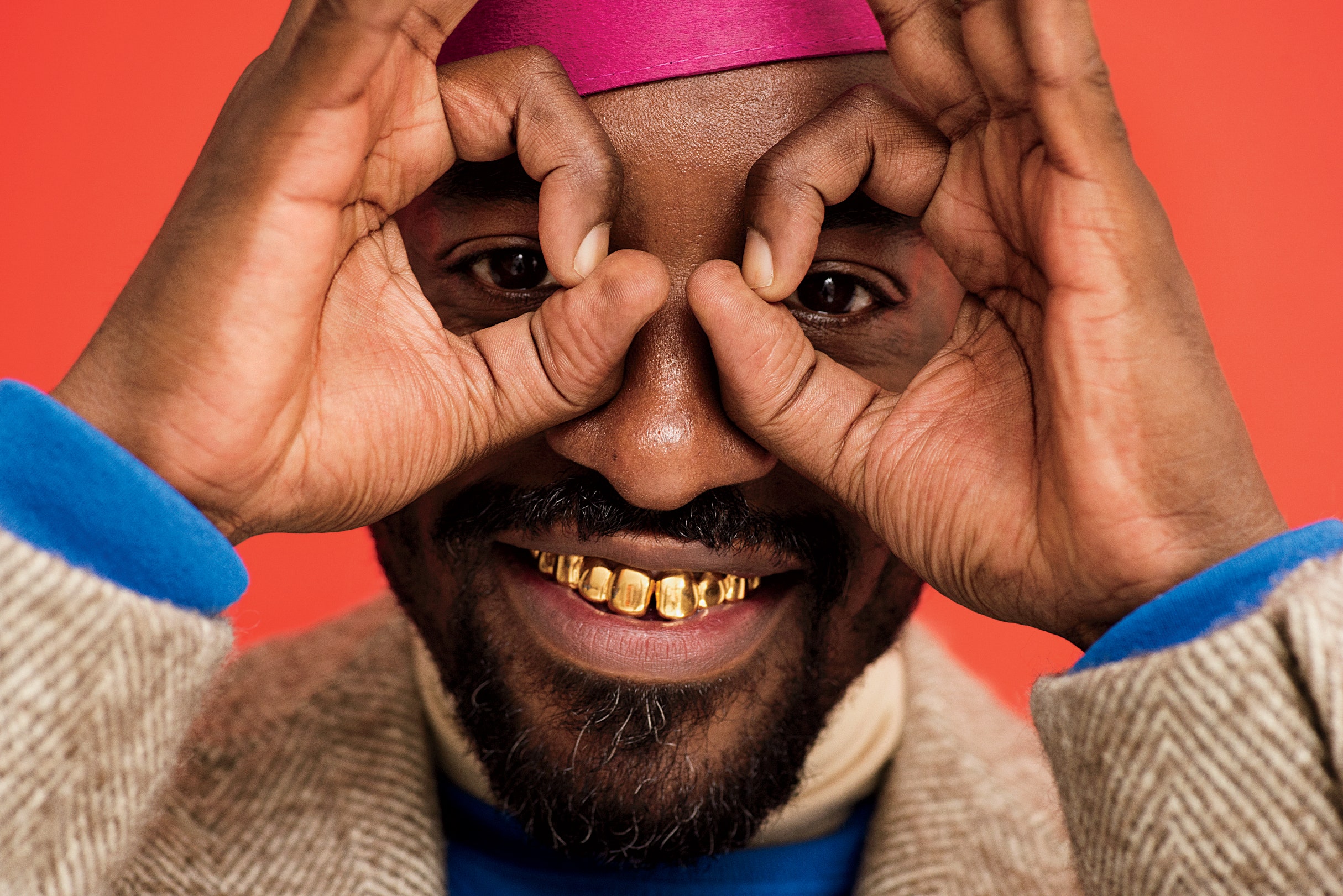 The reclusive artist has come out of occultation to release a track with longtime collaborators Goodie Mob.

In my humble opinion, André is the GOAT. Even in recent years with phenoms like Kendrick and J.Cole making their mark, nobody comes near the musicality and artfulness of André Benjamin. That is why the excitement is palpable every-time he peeks his hermetic head out of hiding as he did in 2019 when featured on tracks by Anderson .Paak and James Blake.

André 3000 has a few decades of collaborations under his belt with fellow ATliens Goodie Mob. Early Outkast and Goodie Mob records both hosted joint efforts and their comeuppance was timed simultaneously. They have come back to the table to partner on the new track ‘No Cigar.’ The track is from the Atlanta group’s recent LP Survival Kit and is André’s first released work on record in 2020. The record also features cameos by Chuck D and Big Boi — the other half of Outkast.

Earlier in 2020, André did a rare interview with Pitchfork where he explained the motivation for his recent line of shirts which benefits the Movement for Black Lives. 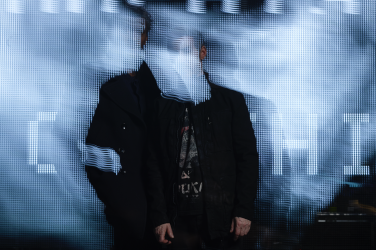 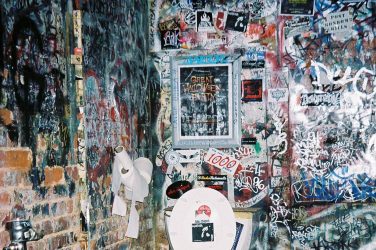 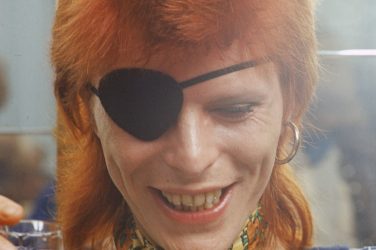 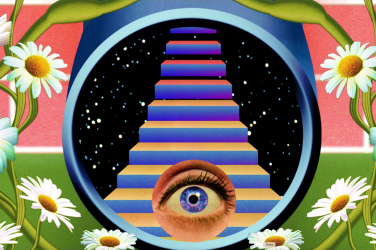