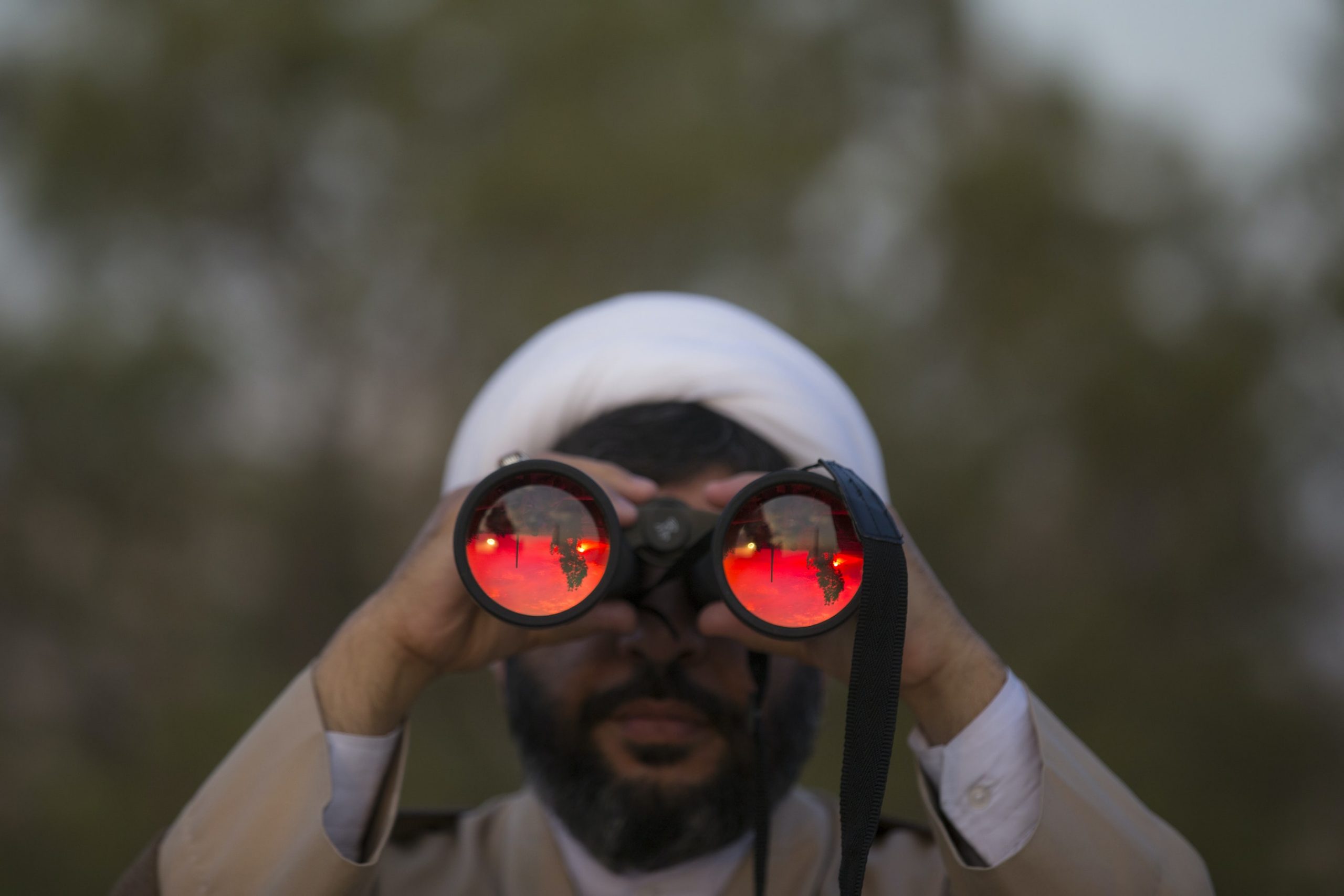 Current administration officials report that Trump is exploring an attack on Iran before leaving office/not leaving office. This could easily escalate into a broader conflict. Let’s hope that is not the plan.

President Trump has pressed senior military advisers as recent as last Thursday as to what the options are regarding taking military action against Iran’s nuclear program ahead of a tenuously expected transition of power in the U.S. presidency. The meeting happened the day after international inspectors claimed to find a significant increase in Iran’s stockpile of nuclear material. This gathering was detailed by four current and former U.S. officials yesterday. This report comes in stark contrast to recent pronouncements by Trump and his administration of a plan to withdraw troops from Afghanistan and Iraq and end foreign wars.

Multiple senior advisers argued against a military strike. Present in the meeting were Vice President Mike Pence, Secretary of State Mike Pompeo, Christopher C. Miller, the acting defense secretary, and Gen. Mark A. Milley — the chairman of the Joint Chiefs of Staff. The advisers warned that an attack against Iran would likely escalate into a broader conflict. Any attack on Iran would likely be in collaboration with Israel. Israeli Prime Minister Benjamin Netanyahu has long bemoaned the closing window of opportunity to attack Iran and neutralize its nascent nuclear program.

Whether by aerial bombardment or via cyber warfare, an attack on the Iranian nuclear program would almost certainly be targeted at Natanz. This is the facility where the International Atomic Energy Agency alleged Iran’s uranium stockpile is now 12 times larger than permitted under the nuclear agreement that Mr. Trump abandoned in 2018. The agency also claims that Iran had not permitted them access to other sites. To be clear, Iran is well within its rights to develop nuclear power. There is currently no evidence of a weapons program and the Iranian government has gone as far as to issue a fatwa against nuclear weapons.

After Trump fired Defense Secretary Mark T. Esper last week, the Defense Department and national security officials have candidly expressed fears that the president may utilize attacks on Iran and a subsequent expanded theater conflict to distract from his refusal to concede the 2020 election to President Elect Joe Biden.

To thicken the plot event further, January the 3rd marks the anniversary of the U.S. strike that killed Maj. Gen. Qassim Suleimani, the elusive commander of Iran’s elite Quds Force of the Islamic Revolutionary Guards Corps.