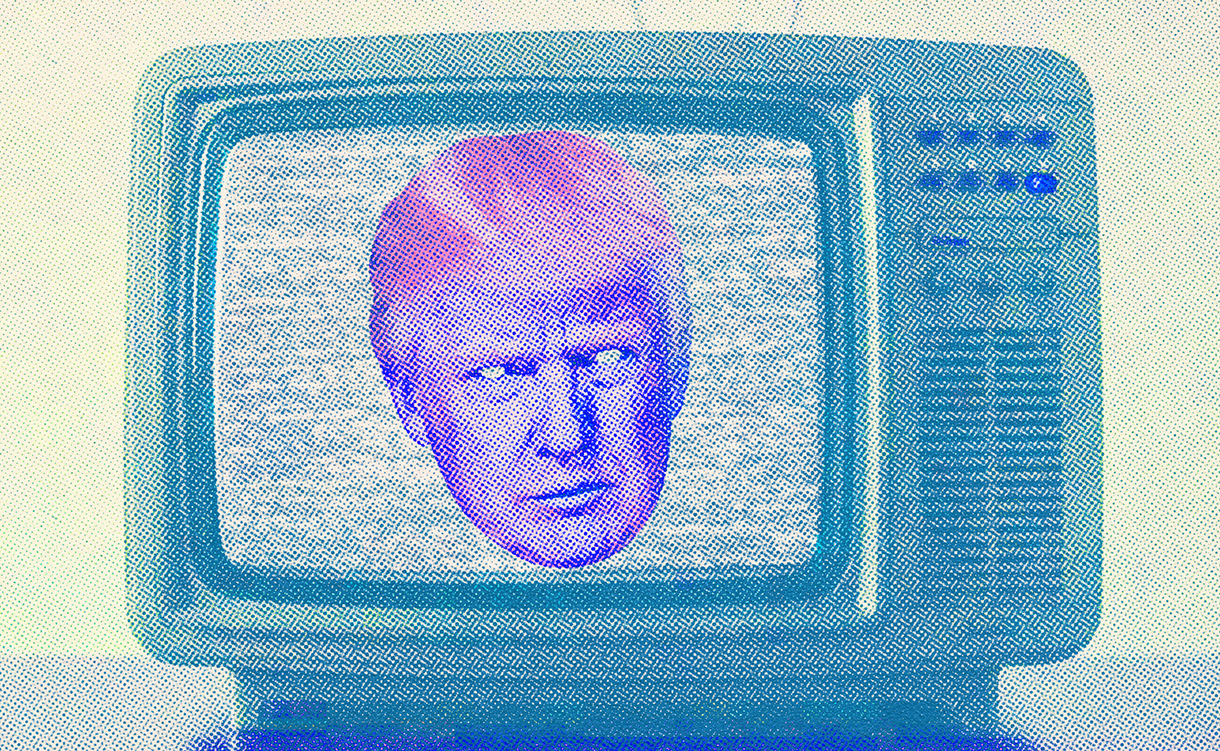 4 Years of Trump shenanigans have resulted in increased viewership of media left, right, and center. How will legacy media survive in a post-Trump Era?

When was the last time you “tuned in” to cable news?

Unless you are a true politico, you most likely just clicked on a short video clip via your Facebook or Twitter in order to get your fix. While the democratization of media has ushered in new life for the now antiquated system, legacy news titans that once held sway and shaped popular opinion have found themselves on shaky ground.

Despite what many news organizations would want you to believe: they thrived off of the Trump bump. Assuredly, many pundits are secretly shedding tears at the very thought of a Biden presidency as they consider what it will mean to their bottom line.

Before Trump ascended to the office in 2016, the American news media was on hard times. Back in 2014, CNN cut its workforce by 8.5%, following a national media peak in 2008 that preceded a swift decline, largely due to the growth of the digital media landscape. Declining viewership and dips in advertising revenue were real problems for large new networks that lacked any foreseeable solutions.

Fast forward to 2015. The spectacle of Trump brought increased views across the board, starting with his campaign against the former secretary of state Hillary Clinton and extending well into his presidency. Fox News, which largely championed Trump and his administration, was the leading cable news show in 2016, 2017, and 2018. However, it was only conservative new media that experienced massive bumps. Liberal networks were also able to grow their viewership. MSNBC, in particular, had its best year ever in 2017, increasing its prime time viewing by 550,000 from the previous year.

As the Trump presidency attracted its fair share of controversy, the media was able to cash in. From Russiagate, the Stormy Daniels affair, and the lame-duck impeachment campaign, ratings had never been better, and as news media battled streaming video and social media, Trump was able to keep them afloat despite the competition.

Now, the writing is on the wall. CNN’s parent company AT&T, which acquired the company with the acquisition of Time Warner in 2018, is now $150 million in debt and desperately trying to dump the news agency.

The company has been having a hard time recovering from its ten-year-low stock price of $26.08 back in March. According to AT&T’s business portfolio predictions, the company is looking to take a further cut simply due to the fact that Trump will no longer be president, effectively eliminating the primary topic of the news network that was once the crown jewel of Time Warner.

AT&T’s current position on the former media giant shows that it has little faith in the network’s ability to recoup financial losses.

Not even Fox News, the darling of the Trump administration and the right, is exempt from the forecasted downturn of the news media. The right-leaning network has recently experienced a substantial exodus of its conservative audience, largely due to the fact that the network was one of the first to call former republican-stronghold Arizona for Biden. Not only that but the news network has taken a more moderate approach concerning any election fraud or meddling, which is the current fanfare of the right.

Fox News accounted for nearly 17% of share views of Transparency Tube’s “Partisan Right” strata during September and October, dropping by roughly 13% in the week following November 5th. The network’s weekly viewings have fallen to around 56 million, compared to the average of 77 million back in October.

Only the strong survive. While the Trump-bump was a decent kick for the ratings of legacy media, it seems that these networks are on the path toward decline in the post-Trump era.