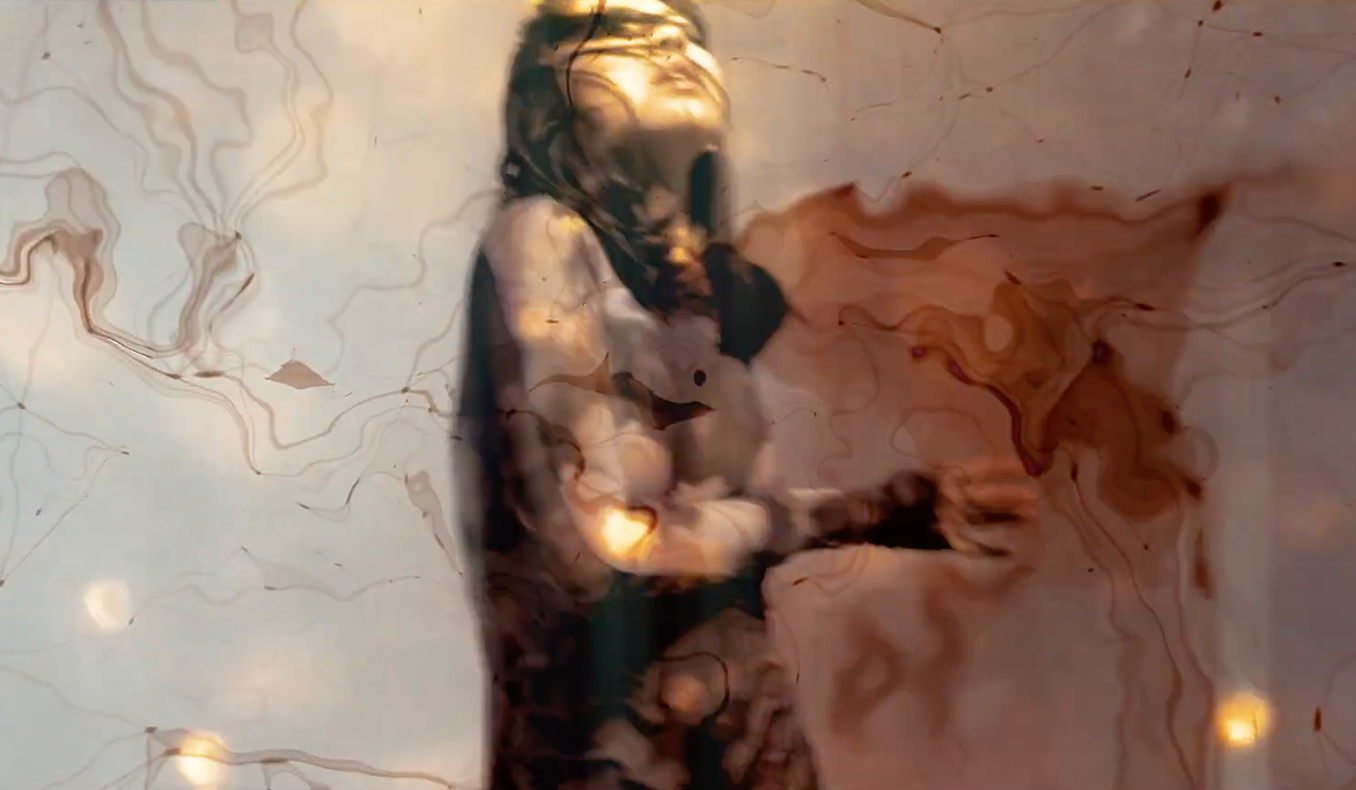 Ink Project is a syncretic music project which touches on the fringes of dub, soul and electronica. UK producer Jez Lloyd brought together a widely varied cast of musicians to achieve a multi-layered soundscape that owes much to various bassy genres yet is unique unto it’s own.

Ink Project’s first release was ‘Feeding The Fire’ and featured British-Trinidad artist Coreysan and was recently followed by new full-length ‘Rhythm Spirit‘ with The End. The hauntingly simple tune hosts shimmering vocal delivery from UK-based-Chinese-British artist Fifi Rong. Rong’s whispy vocals on the track demonstrate impressive range and malleability without ever getting maximalist. Rong is notably a previous collaborator with Tricky, Skepta, and Phaeleh. Rong is well known for her vocal feature on the title track of Skepta’s album Konnichiwa. 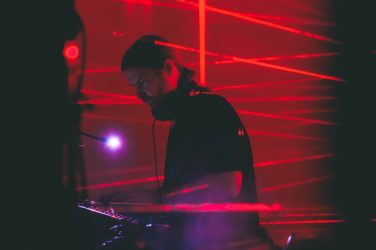 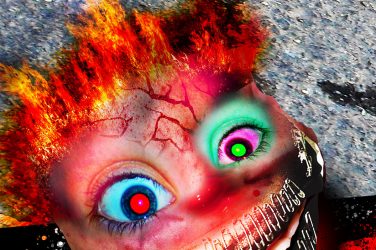 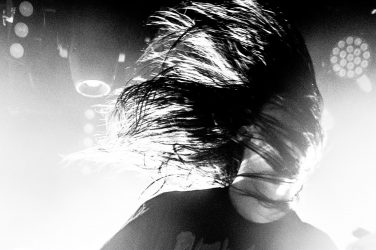