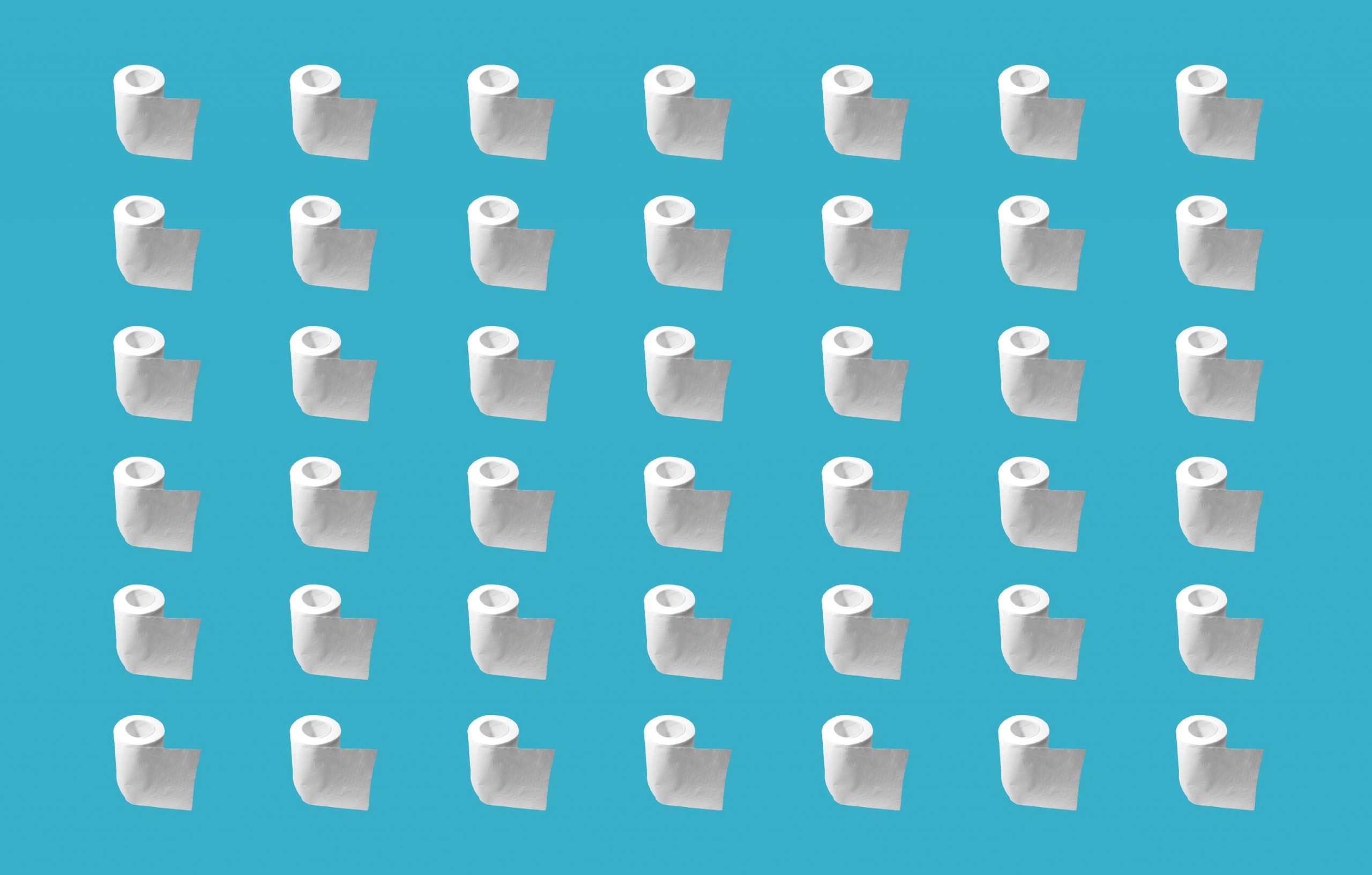 The reality is the roulette wheel is rigged and only chumps believe it’s a fair game.

It’s easy to lay America’s visible frustrations at the feet of Covid lockdowns or political polarization, but this conveniently ignores the real driver: systemic unfairness. The status quo has been increasingly rigged to benefit insiders and elites as the powers of central banks and governments have picked the winners (cronies, insiders, cartels and monopolies) and shifted the losses and risks onto the losers (the rest of us).

We now live in the world the 19th-century French economist Frederic Bastiat so aptly described: “When plunder becomes a way of life for a group of men in a society, over the course of time they create for themselves a legal system that authorizes it and a moral code that glorifies it.”

As I noted in The One Chart That Predicts our Future, ours is a two-tier society and economy with a broken ladder of social mobility for those trying to reach the security of the technocrat class and a well-greased slide for everyone who trips and slides from relative security down to the ever-expanding ALICE-precariat class: assets limited, income constrained, employed.

As Bastiat observed, those rigging the system to benefit themselves always create a legal system that lets them off scot-free and a PR scheme that glorifies their predation as well-deserved rewards that are the natural due of their enormous appetite for hard work and innovation.

Embezzling a couple billion dollars also earns you a get out of jail free card: none of the perps in Wall Street’s skims, scams and frauds ever gets indicted, much less convicted, and none of Wall Street’s legalized looters ever goes to prison.

And this is a fair and just system? Uh, right. Meanwhile, the reality is the roulette wheel is rigged and only chumps believe it’s a fair game. Those who know it’s rigged have essentially zero agency (control / power) or capital to demand an unrigged game or finagle their way into the elite class doing the skimming.

The net result is soaring frustration with a patently unfair system that’s touted as the fairest in the entire world. Gordon Long and I do a deep dive into the frustrations with systemic unfairness in our new video, The Frustrations of Unfairness Are Reaching a Boiling Point.

The key takeaway in my view is the unfairness isn’t limited to the economy, society or politics– it’s manifesting in all three realms. It isn’t just frustration with domestic issues–the global economic order is also a source of unfairness and powerlessness.

We each drew up a list of specific drivers of unfairness / frustration.

There is much more in our presentation. These are the dynamics that are tearing apart our social cohesion and that will soon start destabilizing the economy–regardless of how much “money” the Federal Reserve prints. 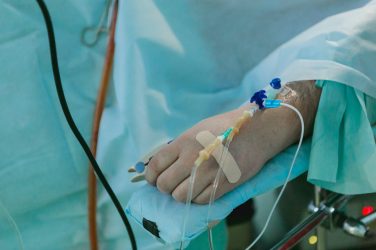 The latest ‘stunning confirmation’ in support of minimizing the pandemic threat is a recent ...