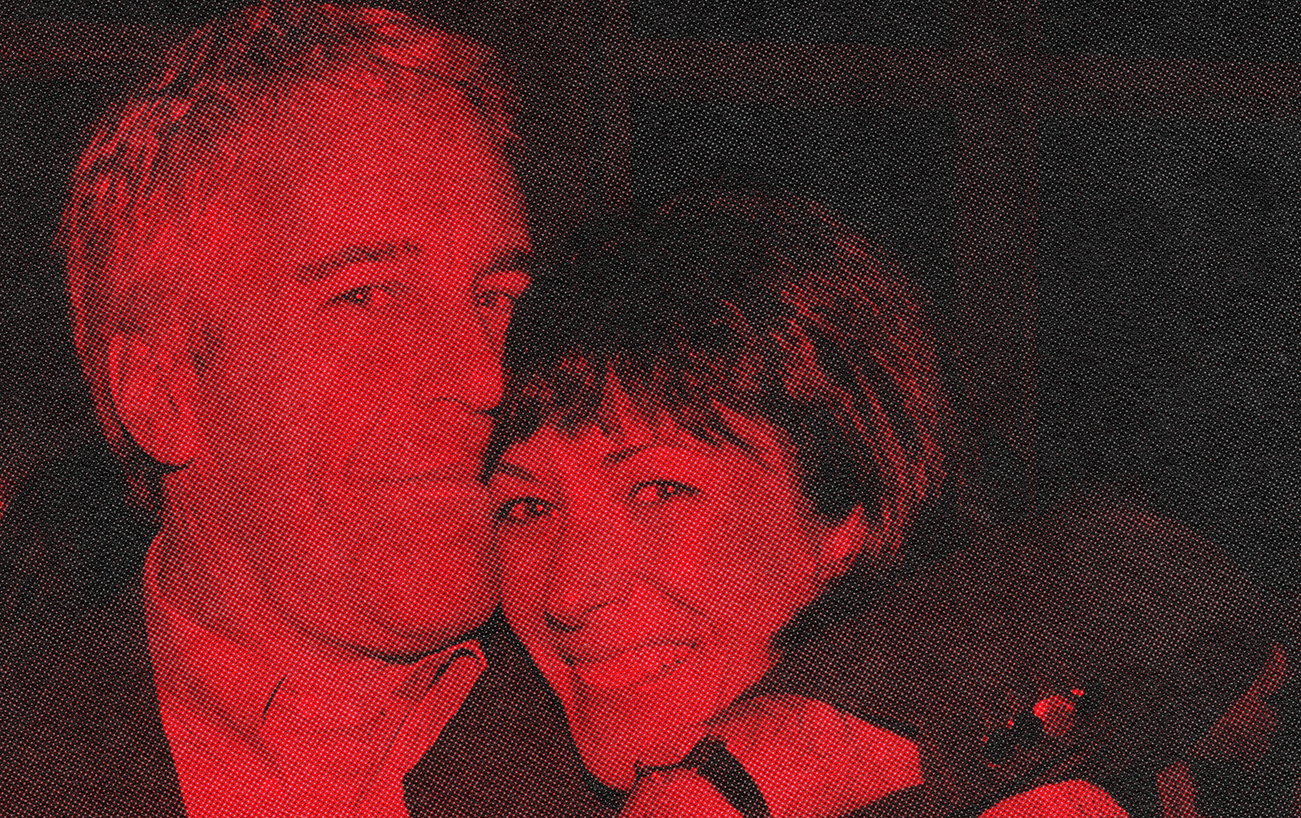 A very strong case can be made that America is now a moral cesspool. Consider just three cases: Jeffrey Epstein, the CEO of Pfizer, and JPMorgan Chase.

Our national claim of moral superiority is no longer plausible.

Sadly, Epstein is the epitome of America’s elite: getting away with abusing children for years, if not decades; when finally caught a few years ago, escaping with a legal wrist-slap; acquiring a fortune of $200 million without creating any jobs, innovations or value; buying his way into the good graces of Harvard, MIT and a seemingly endless parade of celebrities, politicians, scientists, etc.

And very par for the course in America’s elite: Epstein’s crimes were known by America’s intelligence and law enforcement agencies, but rather than indict him, they made him an “intelligence asset” that had to protected from exposure to the consequences of the rule of law.

When some tiny sliver of light was shed on his decades of blatant corruption and exploitation, a sliver that implicated the wealthy and powerful, then Epstein was dispatched in classic Deep State fashion, in a manner that speaks volumes about the banana “republic” nature of America.

Pfizer’s CEO arranged a massive sale of Pfizer stock and then timed the release of overhyped vaccine data to maximize his private gains.

Nothing illegal here, just another example of what I call legalized looting.

JPMorgan Chase manipulated markets to maximize its gains, and its $1 billion fine is just the cost of doing business in a pervasively corrupt society and economy. Nobody ever goes to prison for these billion-dollar skims, scams, frauds amd embezzlements; financial criminals get a get out of jail free card with every crime.

These three examples are just a few of thousands of examples of insider skimming and gaming the system, abuse of power, fraud, pay-to-play, embezzlement, racketeering and other forms of corruption that enrich the few at the expense of the many.

Whenever I mention America’s moral decay, somebody is always quick to discount the decay with cliches such as “there’s always been corruption” or “it’s human nature, you’ll never get rid of it.”

These pathetically flimsy excuses mask the reality that America’s moral decay has reached extremes that eventually trigger collapse in the financial, social and political realms.

The decay of civic virtue and the social contract is so gradual that only the few who recall specific set-points from previous generations even notice the advancing rot.

A third of the Roman Senate was killed in combat during the disastrous defeat at Cannae; can we imagine a third of the U.S. Senate putting their own lives at risk? No, we cannot; that level of sacrifice is unthinkable in America today. The protected elites have no real skin in the game. The consequences of their mismanagement fall on the unprotected many.

Can we imagine the two eldest sons of a present-day political scion volunteering for combat overseas, with one killed in combat and the other severely wounded? (Joe Kennedy, Jr. and John F. Kennedy in World War II.) Such elite sacrifice is unimaginable in today’s America.

As for the social contract: to saddle young people with highly uncertain prospects with $1.7 trillion in student loan debt would have been unimaginable, If not criminal, two generations ago. Now this ruthless exploitation of students–in essence, punitive debt-serfdom that enriches the wealthiest few who own the student loans–is now the norm. Parasitic elites sucking the powerless dry is now the status quo in America.

This academic paper (via A.P.) sheds light on the severe consequences of moral decay: Moral Collapse and State Failure: A View From the Past.

In summary, the authors examined premodern states / empires with an eye on socio-economic systems that generated a social environment which provided real benefits to citizens via a moral code and good government practices.

(I would include the early Tang and Song dynasties in China of examples of such systems that were not democratic but which offered a judiciary of recourse, investment in infrastructure and other forms of public good, rule of law and social mobility.)

Yes, elite corruption is ever-present, but good governance requires limiting elite corruption as part of the social contract in which citizens support the state (paying taxes, etc.) because the state provides for the common good.

The authors point out that citizens expect relatively little of autocracies in the way of public good because the citizenry know the autocracy is a self-serving, corrupt elite. But governments that earned the consent of the governed by providing for the common good are held to a higher standard.

When the moral code that requires service to the public good decays, the legitimacy of the state collapses. Here is a quote from the paper:

“Moral failure of the leadership in this social setting brings calamity because the state’s lifeblood–its citizen-produced resource-base–is threatened when there is loss of confidence in the state, which brings in its wake social division, strife, flight, and a reduced motivation to comply with tax obligations.

In the resulting weakened fiscal economy, services that citizens have come to depend on fail, including public goods and administrative control of corruption.

To realize and sustain good government is especially difficult owing in large part to the importance of shared moral obligations between citizens and the state.”

In other words, a strict moral code that requires elites to devote resources and leadership for the public good is the critical foundation of the entire social, economic and political order. When this moral code decays, the state and its elites both lose legitimacy and the consent of the governed.

Put another way: once the elites have decayed to exploitive, self-serving, profiteering parasites, the public has no interest in supporting the state or its elites. Rather, they will cheer the collapse and ruin of the parasitic elites.

The explosive rise of elites’ wealth and power in the past few decades has been documented and charted, and I’ve repeatedly posted charts showing that virtually all the real income gains of the past 20 years have flowed to the top 0.1%. This RAND study found that America’s elites siphoned $50 trillion into their own pockets in the past two generations: Trends in Income From 1975 to 2018.

This is the chilling summation of America’s terminal moral decay from Moral Collapse and State Failure: A View From the Past:

“Many citizens perceive that they have little stake in what should be a democratic society.

Decline in citizen confidence is compounded by a great economic transition in the US, a U-turn over the last five decades in wealth and income inequalities.

These economic shifts are undergirded by a new ethos and practices that enshrine shareholder value, personal freedom, nepotism, cronyism, the comingling of state and personal resources, and narcissistic aggrandizement in ways rarely seen in the early history of our Republic.”

Our national claim of moral superiority is no longer plausible: America is a moral cesspool that cannot be drained.