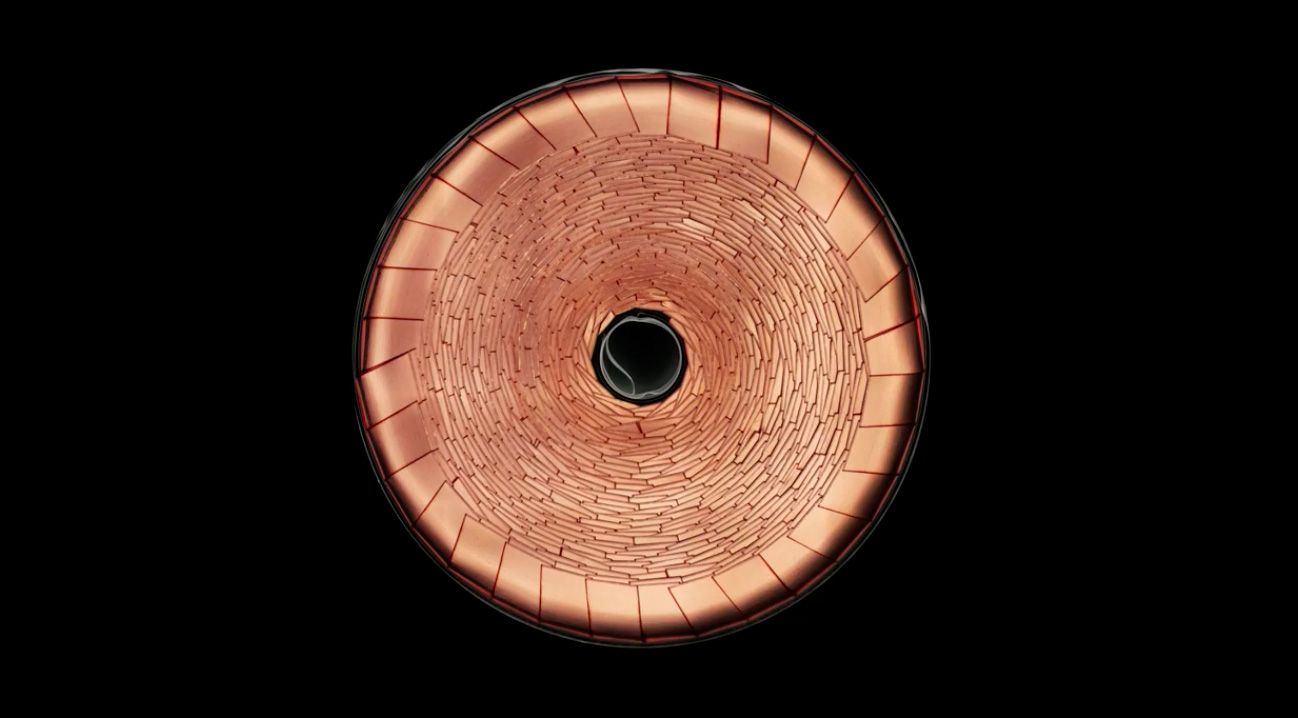 The Tesla founder says the widespread use of electric vehicles will double the demand for electricity in 20 years.

Yesterday, Tesla Chief Executive Elon Musk said that the global demand for electricity will double if there is a comprehensive conversion to electric cars. Musk says this dramatic increase will compel our species to expand the use of ‘clean’ technologies such as nuclear, solar, geothermal and wind energy, Musk said in a talk hosted by Berlin-based publisher Axel Springer.

Creating the widespread availability of sustainable energy is an obstacle that will take a couple of decades to surmount given the fact that as automobiles move from combustion engines to battery-driven electric motors, many will not have equal access to charging stations away from home. “It will take another 20 years for cars to be fully electric. It is like with phones, you cannot replace them all at once,” Musk elaborated.

Once the adoption of electric cars becomes ubiquitous, the electricity from non-continuous energy sources like wind and solar will need to be deposited into new battery technology, he said.

“Together with large battery packs, both things need to be combined, wind power with battery packs and solar energy,” Musk said.

“The best wind turbines are made in Germany,” Musk said.

“I always have a good time when I am here. I like the engineering culture. People want to get things done.” 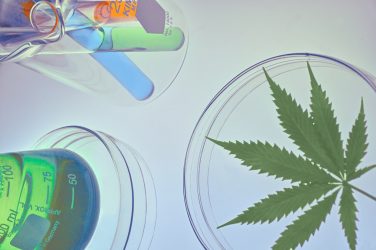 Israeli researchers have found the combination of CBD with the accompanying cannabis terpenes creates ...