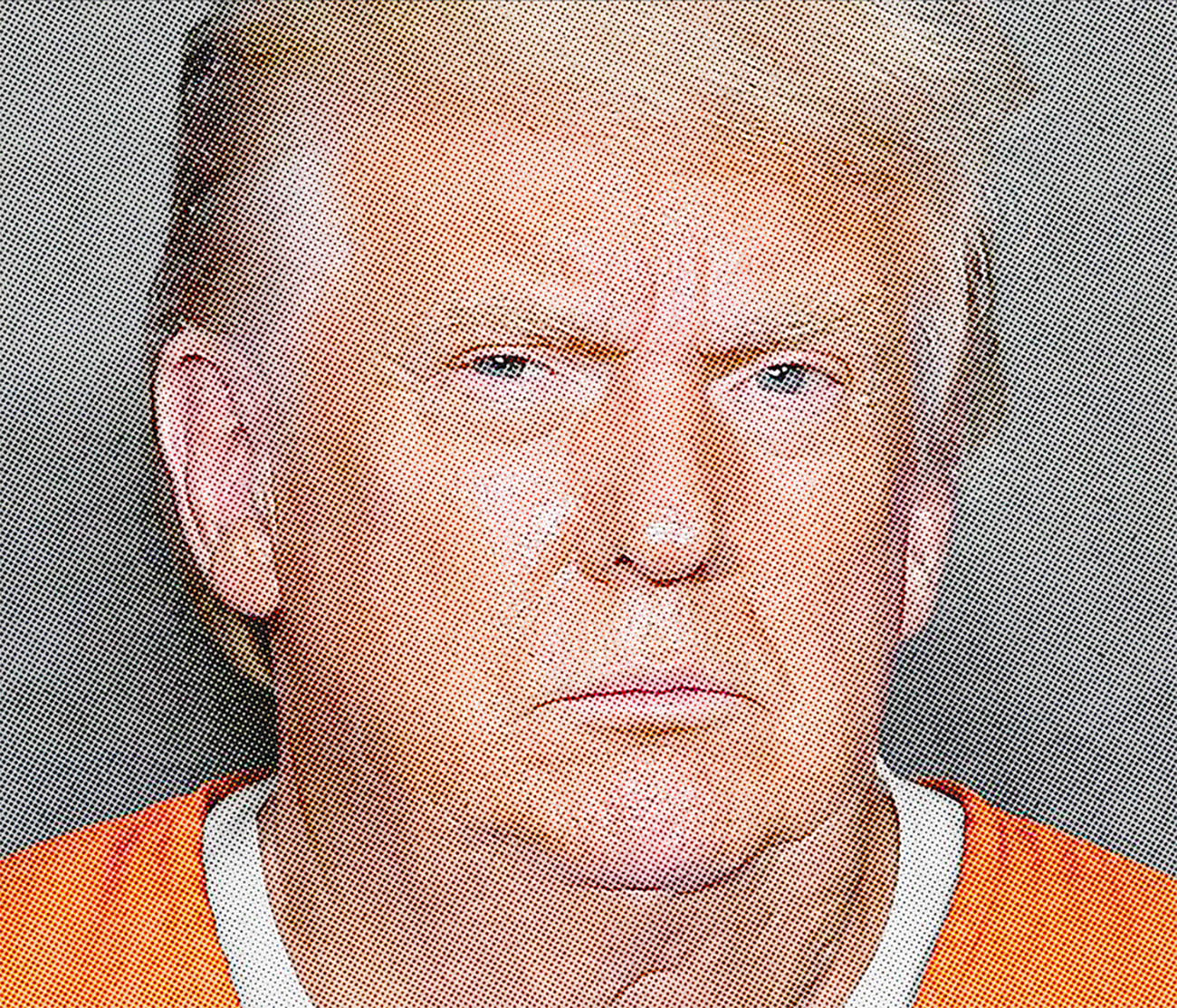 Fuck it, why not? The nation with the world’s largest prison population that brought about millions of deaths worldwide over the last 20 years ought to have at least ONE former president in jail.

It is no secret that Donald Trump is facing a metric fuck-ton of legal issues after he leaves the White House. The short list includes a criminal investigation in Manhattan, a New York state attorney general civil probe into alleged fraud, and a seemingly endless series of lawsuits.

Once (if) he vacates office on January 20th, Trump will no longer enjoy the legal protections of the presidency or the taxpayer funded team of lawyers who have been working like borrowed mules for nearly four years. Importantly, he would also lose the umbrella of protection from the precedent of Justice Department policy prohibiting federal criminal prosecutions of sitting presidents. This is the very precedent which former special counsel Robert Mueller cited in his explanation as to why he didn’t pursue charges of obstruction of justice against Trump during the Russia investigation.

The New York state investigations and the many lawsuits he faces will likely speed up with Trump out of office. To date, Trump has hamstrung many of these legal pursuits by standing on the precedent which precludes the prosecution or suing of a president currently in office.

All of this changes January the 20th.

Trump is up against a shit-storm of litigation yet who knows what the fuck will come out once he leaves the halls of power. Yet instead of exploring the veracity of these charges, let us take a minute to explore how rad it would be for a former president to be incarcerated. First and foremost, just about every living American president, with the exception of Jimmy Carter, deserves to spend *some* time in the pokey. To clarify, by ‘deserve’, we are speaking in ethical terms rather than strictly legal. The 3 presidents that preceded Trump were responsible for :

Surely, any one of these actions if carried out by a private citizen would involve a little bit of time in the penitentiary. Shit, me and a couple of friends spent damn near a week in jail in Midland, Texas for less than half a joint crumbled up in a bag of cookies.

The sheer volume of U.S. citizens who spend time in jail for lesser crimes is astounding. It’s an incontrovertible fact that the United States has less than 5 percent of the world’s population yet we have nearly 25 percent of the world’s total prison population. THAT INCLUDES CHINA FOR FUCK’S SAKE. The number of incarcerated individuals today are markedly higher than they were just 3 decades ago despite the fact that crime is at historic lows.

Besides, now that we have entered this era of ‘inclusivity’ and ‘representation’, is it not time that we diversify our prison population that is disproportionately comprised of black and brown men? We think it is time that ex-president get some much needed representation inside of the world’s largest prison population. An incarcerated President Trump would send the signal that the planet’s most ‘impressive’ carceral system becomes inclusive for all of its citizens, even corrupt ex-presidents.

Fuck it, why not?