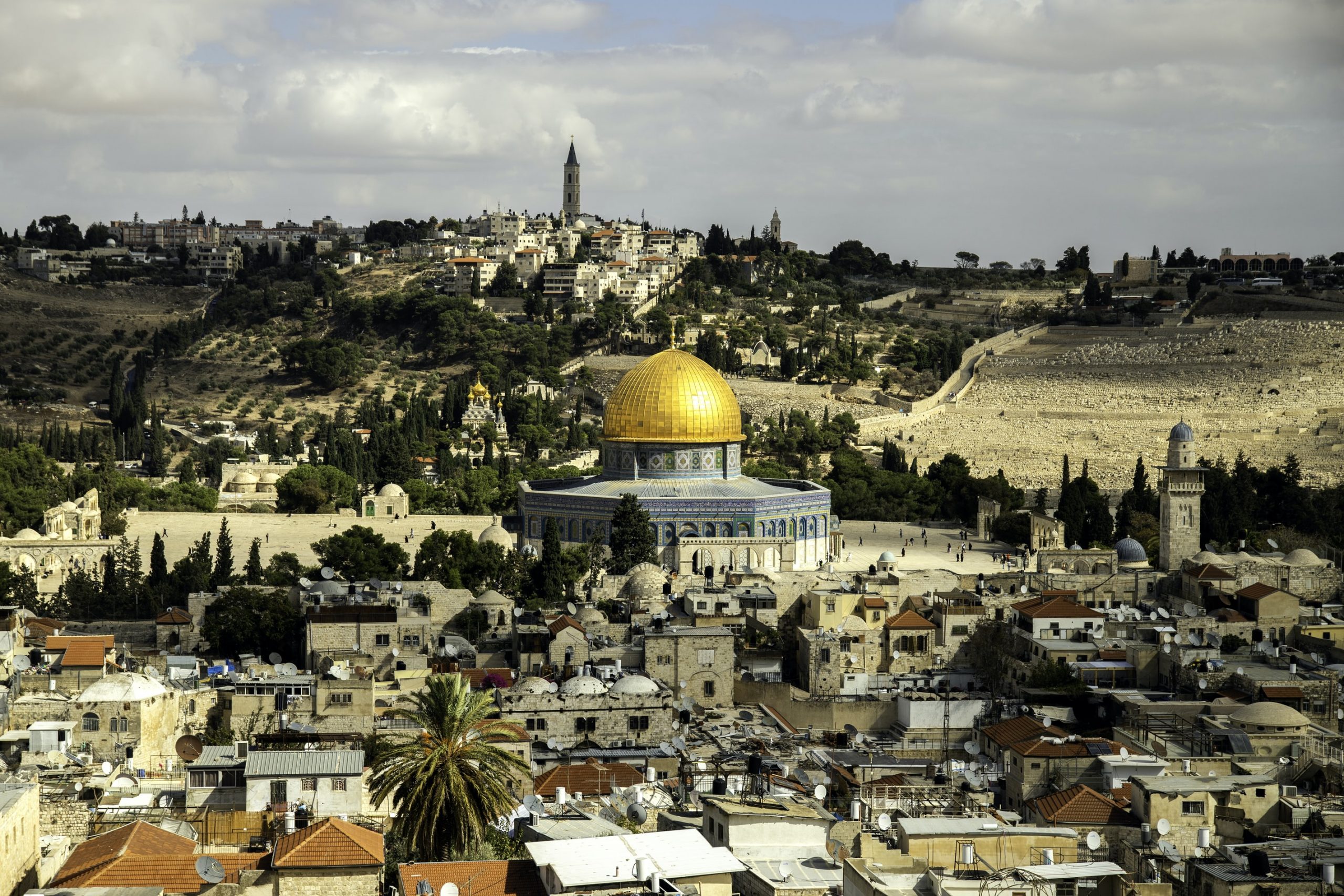 Why does the West continue to use the two-state solution as its political parameter for a resolution to the Israeli occupation of Palestine while, at the same time, failing to take any meaningful measure to ensure its implementation?

This position was communicated by EU Foreign Affairs Chief, Josep Borrell, on November 19, during a video-conference with Palestinian Authority Foreign Minister, Riyad al-Maliki.

All Israeli settlements are illegal under international law and should be rejected in words and action, regardless of whether they pose a threat to the defunct two-state solution or not.

Aside from the fact that Europe’s ‘deep concern’ is almost never followed with any substantive action, articulating a legal and moral stance in the context of imaginary solutions is particularly meaningless.

The question, then, is: “Why does the West continue to use the two-state solution as its political parameter for a resolution to the Israeli occupation of Palestine while, at the same time, failing to take any meaningful measure to ensure its implementation?”

The answer lies, partly, in the fact that the two-state solution was never devised for implementation, to begin with.  Like the “peace process” and other pretenses, it aimed to promote, among Palestinians and Arabs, the idea that there is a goal worth striving for, despite it being unattainable.

However, even that goal was, itself, conditioned on a set of demands that were unrealistic at the outset. Historically, Palestinians have had to renounce violence (their armed resistance to Israel’s military occupation), consent to various UN resolutions (even if Israel still rejects those resolutions), accept Israel’s “right” to exist as a Jewish state, and so on. That yet-to-be-established Palestinian State was also meant to be demilitarized, divided between the West Bank and Gaza, but excluding most of occupied East Jerusalem.

Even the claim that a two-state solution is necessary, at least as a precursor to a permanent one-state solution, is absurd. This argument places yet more obstacles before the Palestinian quest for freedom and rights. If the two-state solution was ever feasible, it would have been achieved when all parties, at least publicly, championed it. Now, the Americans are no longer committed to it and the Israelis have moved past it into whole new territories, plotting the illegal annexation and permanent occupation of Palestine.

The undeniable truth is that millions of Palestinian Arabs (Muslims and Christians) and Israeli Jews are living between the Jordan River and the Sea. They are already walking on the same earth and drinking the same water, but not as equals. While Israeli Jews represent the privileged, Palestinians are oppressed, caged in behind walls and treated as inferior. To sustain Israeli Jewish privilege as long as possible, Israel uses violence, employs discriminatory laws and, as Professor Ilan Pappe calls it, ‘incremental genocide’ against Palestinians.

A one-state solution aims to challenge Israeli Jewish privilege, replacing the current racist, apartheid regime with a democratic, equitable, and representative political system that guarantees the rights for all peoples and all faiths, as in any other democratic governance anywhere in the world.

For that to take place, no shortcuts are required and no further illusions about two states are necessary.

For many years, we have linked our struggle for Palestinian freedom with the concept of justice, as in ‘no justice no peace’, ‘justice for Palestine’, and so on. So, it is befitting to ask the question, is the one-state solution a just one?

Perfect justice is not attainable because history cannot be erased. No truly just solution can be achieved when generations of Palestinians have already died as refugees without their freedom or ever going back to their homes. Nevertheless, allowing injustice to perpetuate because ideal justice cannot be obtained is also unfair.

For years, many of us have advocated a one-state as the most natural outcome of terribly unjust historical circumstances. However, I – and I know of other Palestinian intellectuals, as well – have refrained from making that a cause celèbre, simply because I believe that any initiatives regarding the future of the Palestinian people must be championed by the Palestinian people themselves. This is necessary to prevent the kind of cliquism and, as Antonio Gramsci called it, intellectualism, that wrought Oslo and all of its ills.

Now that public opinion in Palestine is shifting, mainly against the two-state solution, but also, though gradually, in favor of a one-state, one is able to publicly take this stance as well. We should support the one democratic state because Palestinians in Palestine itself are increasingly advocating such a rightful and natural demand. I believe it is only a matter of time before equal rights within a one-state paradigm become the common cause of all Palestinians.

Advocating dead ‘solutions’, as the Palestinian Authority, the EU and others continue to do, is a waste of precious time and effort. All attention should now focus on helping Palestinians obtain their rights, including the Right of Return for Palestinian refugees and holding Israel morally, politically and legally accountable for failing to respect international law.

Living as equals in one state that demolishes all walls, ends all sieges and breaks all barriers is one of these fundamental rights that should not be up for negotiations. 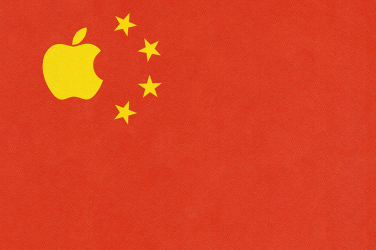 As of Friday’s market close, Apple has surpassed Saudi Aramco as the world's most ...