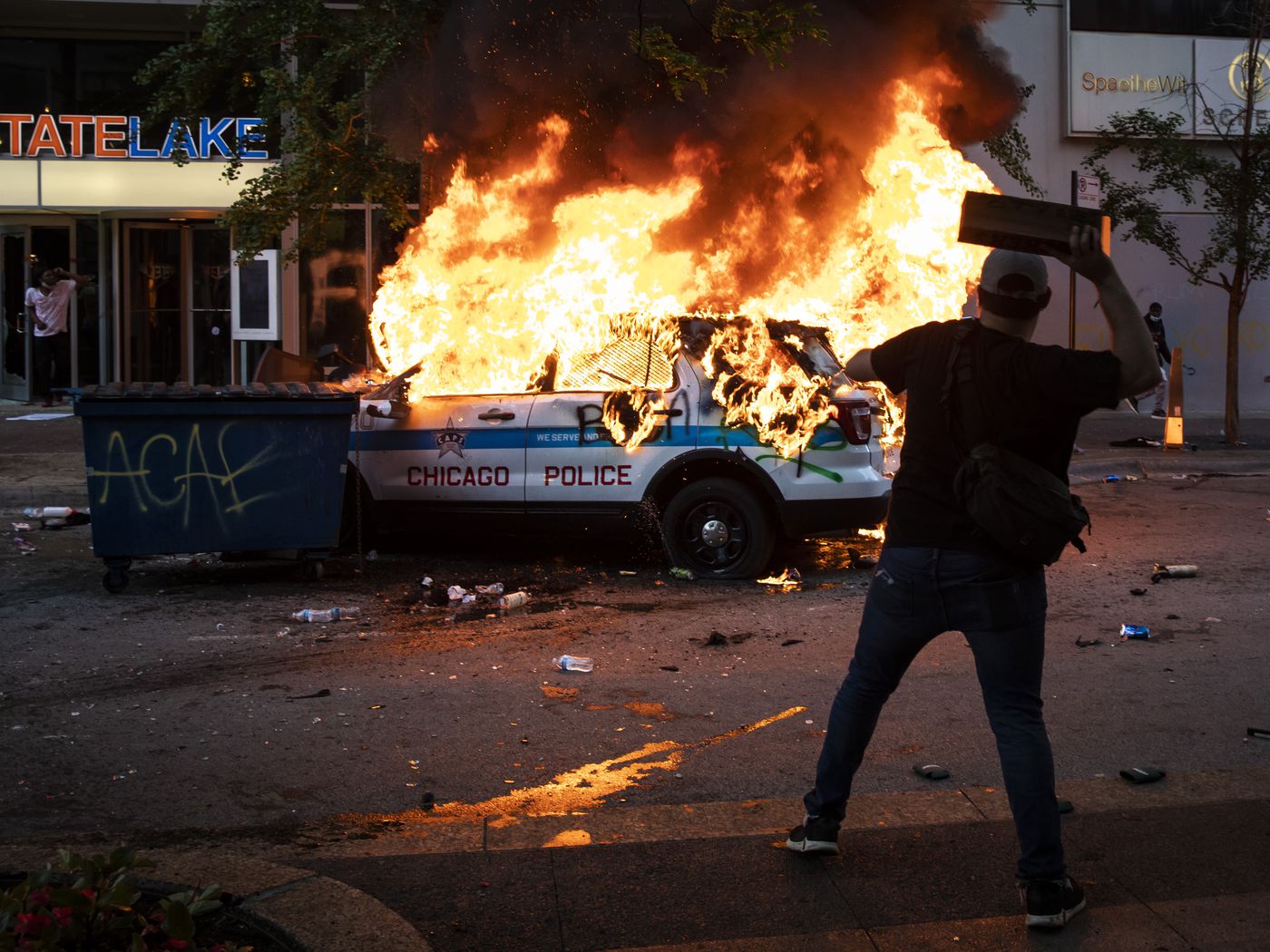 Assessing governments competence on a service and then advocating for its defunding based upon incompetence is the core of fiscal conservatism. The appearance of this market driven approach among leftists once again proves that policy is never as simple as hashtags.

Last week on the Snapchat program ‘Good Luck America, Former president Barack Obama derided “defund the police” as merely a “snappy slogan.” This mere mention catapulted the discussion about reducing law enforcement expenditures nationwide back into the public discourse. This was quintessential-technocratic-fucking-Obama: avoid needless confrontation and focus on overarching strategy. “You lost a big audience the minute you say it, which makes it a lot less likely that you’re actually going to get the changes you want done,” the former President said.

In this brief statement, Obama surreptitiously signalled a core belief of him and his ilk — well intentioned government can better institutions and services if they double down, invest, and expand. This is a sentiment shared by many Americans of all political stripes. Since the conversation about defunding the police has permeated our nation’s political landscape at every level of government, analysts and observers from the right and the left have countered that the only way we can have any serious reduction in police brutality and killings, is by increasing what we spend with law enforcement. More frequent training, a national database to track bad cops, and increased community engagement all are among the many improvements to law enforcement that are proven to work and cost money.

There is evidence abroad that makes clear that better trained officers equals less police brutality. This is the case across much of Europe. In the U.S., an officer may train as little as 10 weeks to be able to brandish a weapon on behalf of the state. It pales in comparison to the years of education necessary in most western European countries to be a police officer. For example, the entirety of the first year of police training in Norway is focused on the role of police in society and ethics. In the second year, cadets shadow train with officers. In the third year,  they study investigative procedure and write a fucking thesis paper. Norway is among several countries whose on duty officers spend up to an entire day a week on continued education. Ultimately, the proof is in the pudding: countries with highly trained officers have exponentially fewer incidents of injury or death for both the officer and civilian per engagement per capita. Better trained officers seem kind of like a no brainer. Sure, there is no way to accurately predict how such practices will translate to the U.S. yet it seems like the next logical step when something is broken — fixing it…

Then why is much of the hard left seeking to ‘defund the police?’ The answer lies in the meaning behind and the origin of the slogans.

First, what does ‘Defund the Police’ mean? This question has been dissected ad nauseum since the slogan’s inception but the general consensus is that it means ‘reallocating or redirecting funding away from law enforcement agencies to other government agencies funded by the local municipality.’ Investments in reforming law enforcement naturally violate the core tenets of the ‘defund the police’ movement. Incidentally, the closer you look at the logic of the movement, the more it resembles the auster logic of fiscal conservatives. Dare I say ‘defund the police’ movement reeks of fiscal responsibility and advocates for a ‘market-driven approach to taxpayer money.’ As always, the devil is in the details whether this approach has the capacity to reduce police violence and crime.

As for the origins of the movement, one could argue that Libertarians have been advocating for the defunding of police since the 1970s — that is along with defunding every damn thing else including the FDA. Yet the contemporary notion of defunding the police has its origins in the simplistic and reductive swamp of hashtags. Clearly, hashtags are great conduits for sentiments and abstraction yet are clumsy tools when it comes to legislation or policy. This collective desire for the simplification we find in online discourse has the effect of further complicating things and creating paradoxes. Further, ‘defund the Police’ is a quintessential example of politics making strange bedfellows. The very crowd that derides fiscal conservatism and advocates for government investment/expansion on just about every citizen’s material needs is utilizing a principal that would Milton Friedman grin ear to ear. Game recognize game: defunding a government service based upon the discovery of its incompetence is the foundation stone of truly ‘conservative’ monetary policy.

Lastly, let’s be clear: violent crime is a much larger problem in this country than police killing. Last year, 16,425 people were murdered in the U.S. Cops killed 621 after 53 million interactions. Having assholes roam the streets with guns chasing other assholes who roam the streets with guns is no way to live. But until we reach a point where we can end 16,000+ murders by way of a new fangled technology, there is no easy answer here. Trust, nobody really knows an ironclad way to bring police killings down to zero without upending the social order in potentially horrific ways. Needless to say, the road to hell is paved in good intentions, well intentioned activists, and politicians who do what is expedient as opposed to what is efficacious. Also, sure I hate cops too. Always have. They make it so easy. I also hate exercise, but it will save your life….or maybe kill you.