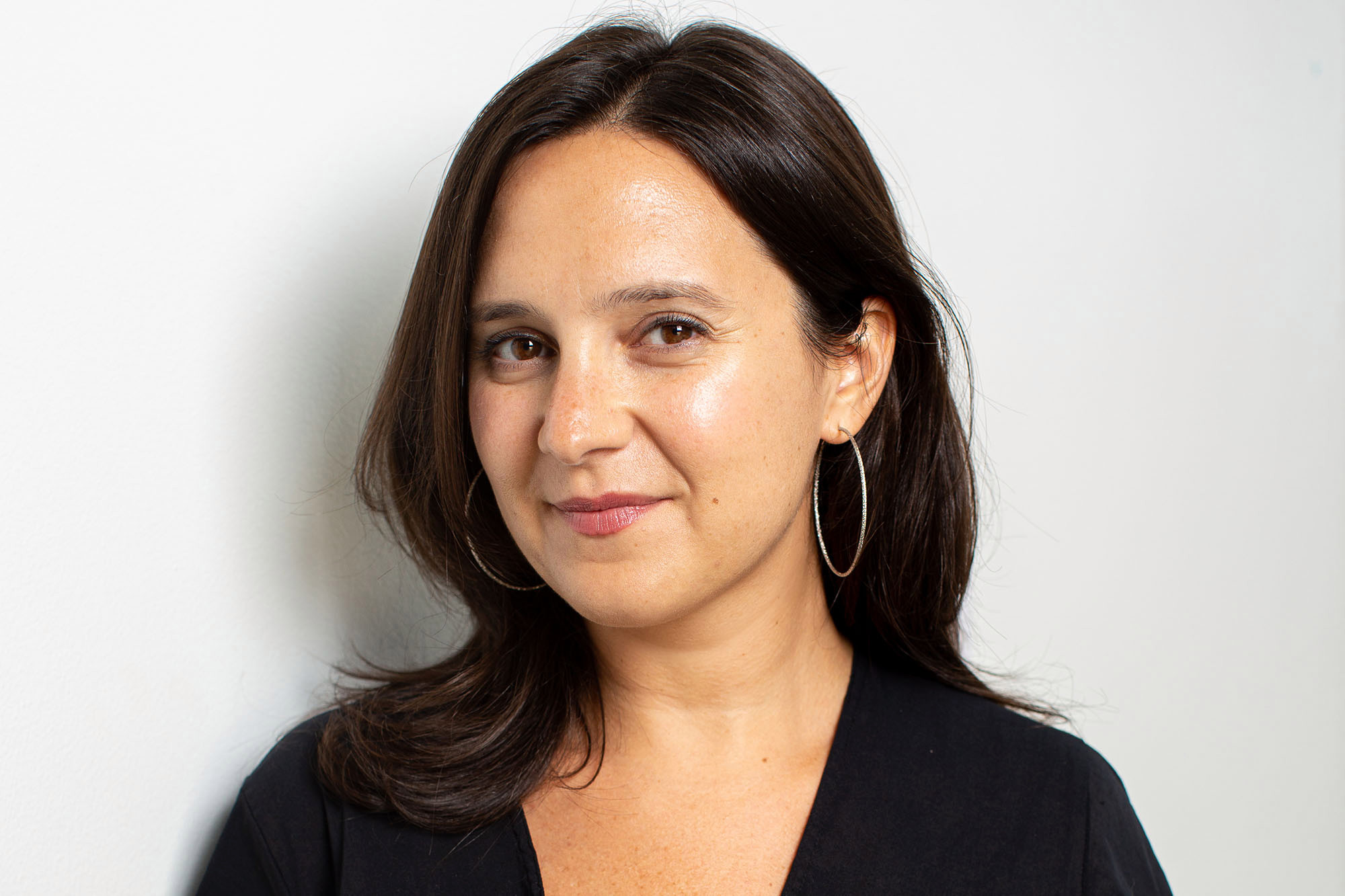 “What cancel culture is about is not criticism, it is about punishment, it is about making a person radioactive.” – Bari Weiss

Former New York Times opinion editor and Author Bari Weiss is most notable for quitting the New York Times. Weiss went out with a bang a publishing an excoriating resignation letter which derided the NYT as a rigid echo chamber of ‘woke’ activism presenting itself as objective journalism. Weiss made it clear that dissent from the dominant narratives present at the paper are not welcomed.

Weiss joined the Munk Debates to discuss “the future of open debate in contemporary society, and how we forge common understandings in a time of extreme polarization.”

The Munk Debates were founded in 2008 and are a “semi-annual series of debates on major policy issues held in Toronto, Ontario, Canada.” They are produced by the Aurea Foundation and were established by founder Peter Munk and wife Melanie.