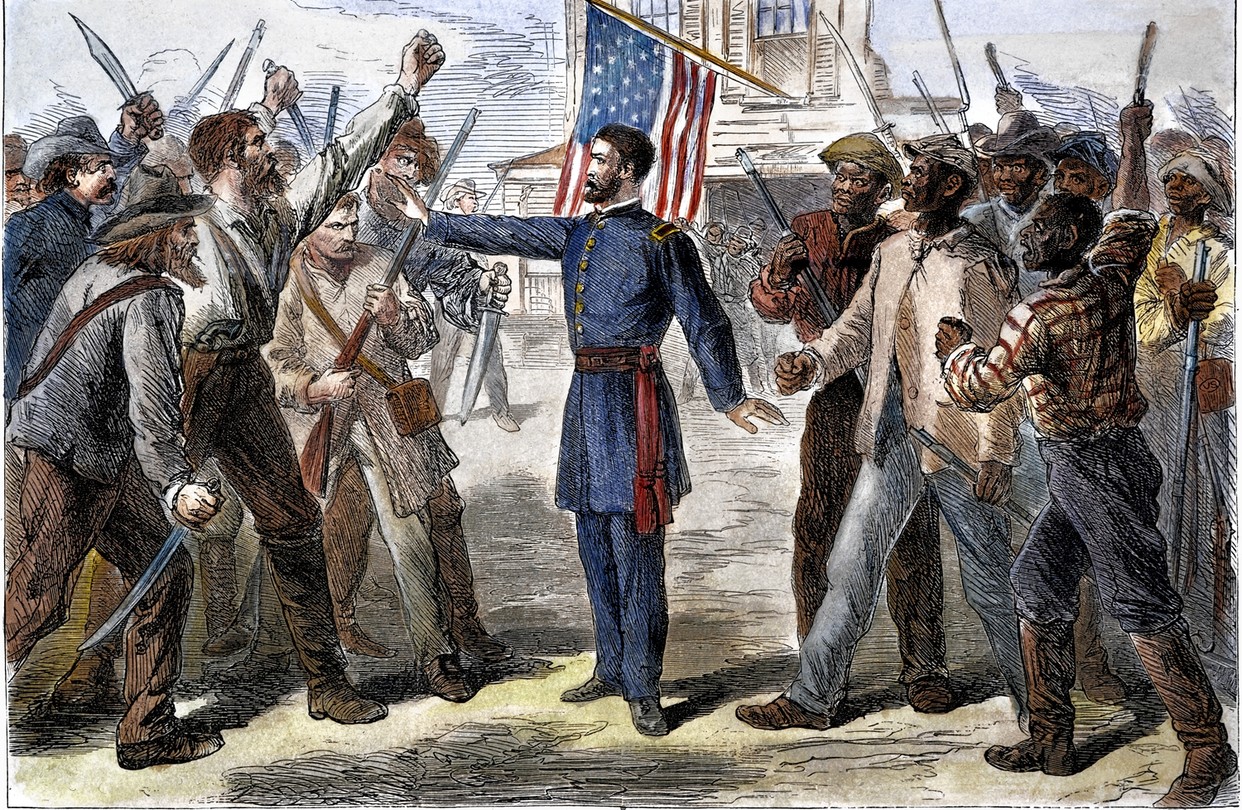 Section 3 of Amendment 14 of the U.S. Constitution does not fuck around.

“No Person shall be a Senator or Representative in Congress, or elector of President and Vice-President, or hold any office, civil or military, under the United States, or under any State, who, having previously taken an oath, as a member of Congress, or as an officer of the United States, or as a member of any State legislature, or as an executive or judicial officer of any State, to support the Constitution of the United States, shall have engaged in insurrection or rebellion against the same, or given aid or comfort to the enemies thereof. But Congress may by a vote of two-thirds of each House, remove such disability.”

Drafted in the aftermath of the American Civil War, the specific purpose of Amendment 14 was to deal with the various legal consequences faced in the Reconstruction — in this case, would-be “rebels” seeking office in the very country they had attempted to break up.

The “stop the steal” movement officially crossed over into insurrection/sedition territory when members of that movement began bringing weapons to their various “protests”. The definitive moment arrived when armed protesters staged one of their little exercises at the private residence of Michigan Secretary of State Jocelyn Benson. There is no way this can be regarded as anything other than a threat of insurrectionary violence, being carried out by paramilitary domestic terrorists.

The various elected Republican officials who are providing “aid and comfort” to such groups very much deserve to be at risk already. If they continue to do so past Joe Biden’s inauguration, it becomes difficult to see why impeachment under Section 3 should not be the consequence of their continued bad faith.

It should be noted as well that Section 3 also prohibits insurrectionaries and their abettors from participating in the Electoral College. If Donald Trump continues to peddle “election fraud” nonsense past Biden’s inauguration, he should similarly be considered ineligible for any subsequent “office, civil or military, under the United States, or under any State”. I don’t think we need to worry about Donnie Bonespurs seeking any military office, but he has apparently acquired a taste for being president. Amendment 14, Section 3 provides the groundwork for challenging that outcome as well.

Of course, there are other challenges to pursuing this. There is the fact that “Congress may by a vote of two-thirds of each House, remove such disability”. Of course, achieving a 2/3 majority in both houses would require a significant number of Democrats voting to immunize their right-wing colleagues from the consequences of a quasi-legal electoral coup — but anyone who thinks Democrats do not vote against their own interest has clearly not been paying attention over the last two decades.

Probably, the biggest obstacle to using a Post-Civil War Constitutional Amendment to stave off the next civil war is precisely that tendency — but Democrats also have a tendency to seek unity and amity with people who have absolutely no interest in anything of the sort. The Republican Party and Donald Trump could not have more clearly demonstrated their bad faith and worse intentions than an attempted coup that has still not technically failed — even though the odds for success were dramatically curtailed when the U.S. Supreme Court rose above the naked favoritism Donald Trump clearly expected of them.

The lessons of the American Civil War, and its aftermath, are there for anyone with an eye for history to see them. But in order to apply those lessons, one must first see how critically applicable they have become. The Democratic Party is both blind the danger and lacking the will and resolve to respond to it. As long as that remains the case… that danger extends to us all. 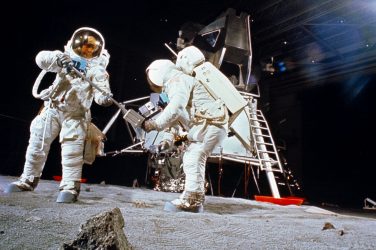