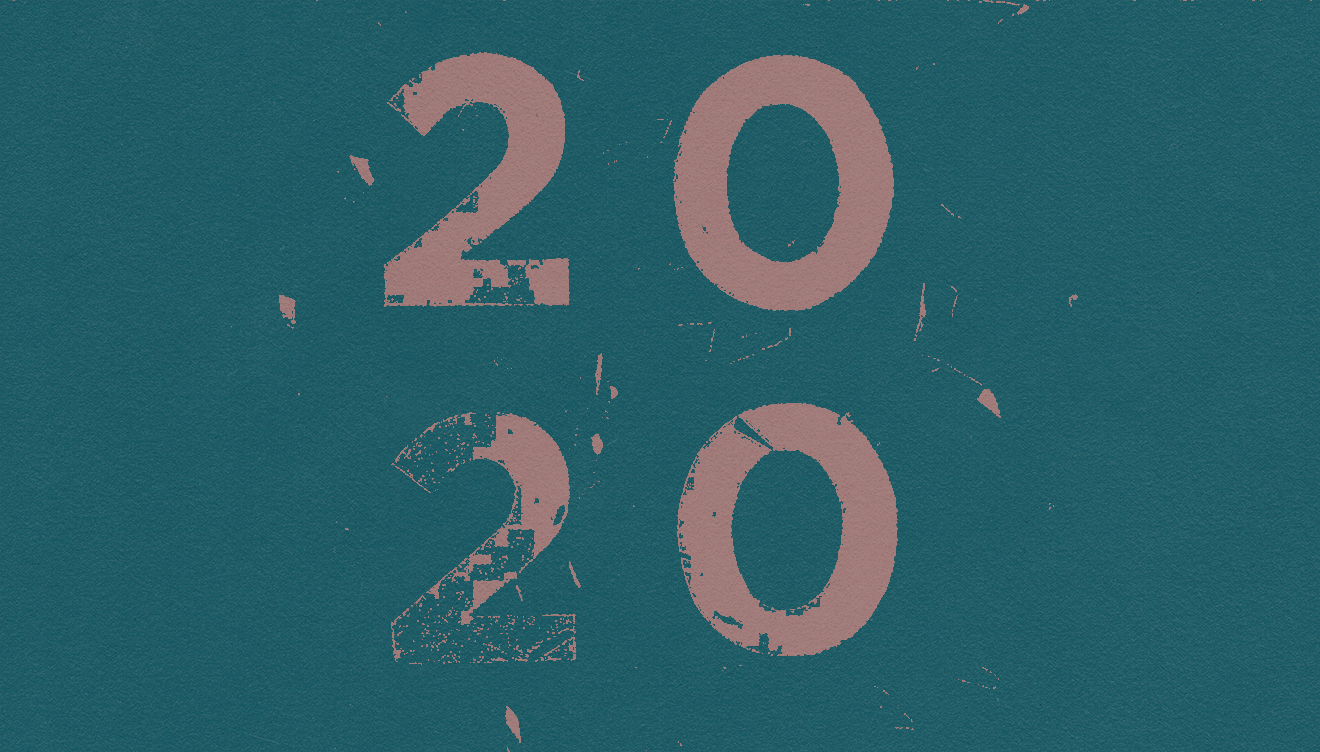 In history’s immense tapestry of human misery, it’s not even in the top 100 worst years.

So party on, because “the worst year ever” is ending and the rebound of financial markets, already the greatest in recorded history, will only become more fabulous.

Of the lavish banquet of absurdities laid out in 2020, one of the most delectable is Time magazine’s December 14 cover declaring that 2020 was the “worst year ever.” You’re joking, right? In history’s immense tapestry of human misery, it’s not even in the top 100 worst years.

Consider 1177 B.C., when many of the great civilizations of the Mediterranean Sea and Mideast collapsed, and the survivors struggled through a pre-modern Dark Ages. This book assembles what is known about this catastrophic era: 1177 B.C.: The Year Civilization Collapsed.

Then there’s 1644 A.D., when the Ming Dynasty was overthrown by the Manchu invasion, a series of self-reinforcing misfortunes stemming from extremes of climate (a.k.a. The Little Ice Age) that left millions hungry and vulnerable to disease and the predation of roving bandit armies.

The Little Ice Age and the famine, conflicts, civil wars, coups, revolts and rebellions it launched killed between a quarter and a third of Eurasia’s population. Entire villages melted away as starvation drove the survivors to desperation. The misery stretched from western Europe to China, and lasted for decades.

This fascinating history lays it all out: Global Crisis: War, Climate Change, & Catastrophe in the Seventeenth Century.

Though it is now relegated to a footnote in history, the Antonine Plague of 165 – 180 A.D. decimated the Mediterranean, Mideast, North African and Eurasian regions, toppling regimes that had endured for ages and very nearly brought the Roman Empire to an inglorious end. Roughly one-fourth of the population died as the novel disease was distributed along Rome’s numerous trade routes, which stretched from Northern Europe to Africa and India.

Western Rome’s eventual decline and fall was also the result of pandemics and climate change as well as the usual suspects of war, political in-fighting, overtaxation and the stranglehold of self-serving elites: The Fate of Rome: Climate, Disease, and the End of an Empire.

Europe’s inhabitants circa 1350 A.D. would have chosen the years 1347 – 1351 as “the worst ever” as the Black Plague took the lives of a third of the population: The Black Death: Natural and Human Disaster in Medieval Europe.

The inhabitants of North and South America would have selected the years following 1492 and the arrival of Europeans carrying novel diseases as the worst years ever as the diseases carried away between 50% and 90% of the people who were alive in 1491: 1491: New Revelations of the Americas Before Columbus.

Declaring 2020 “the worst year ever” reveals much about the psychology of our delusional state of affairs. It reflects an absolutely abysmal grasp of human history and a self-absorbed desire to exaggerate the calamity so the rebound will be gloriously triumphant.

It also embodies our delusional addiction to measuring the well-being of the human populace with financial markets: as long as stocks are hitting new highs, we’re all doing wonderfully.

So party on, because “the worst year ever” is ending and the rebound of financial markets, already the greatest in recorded history, will only become more fabulous.