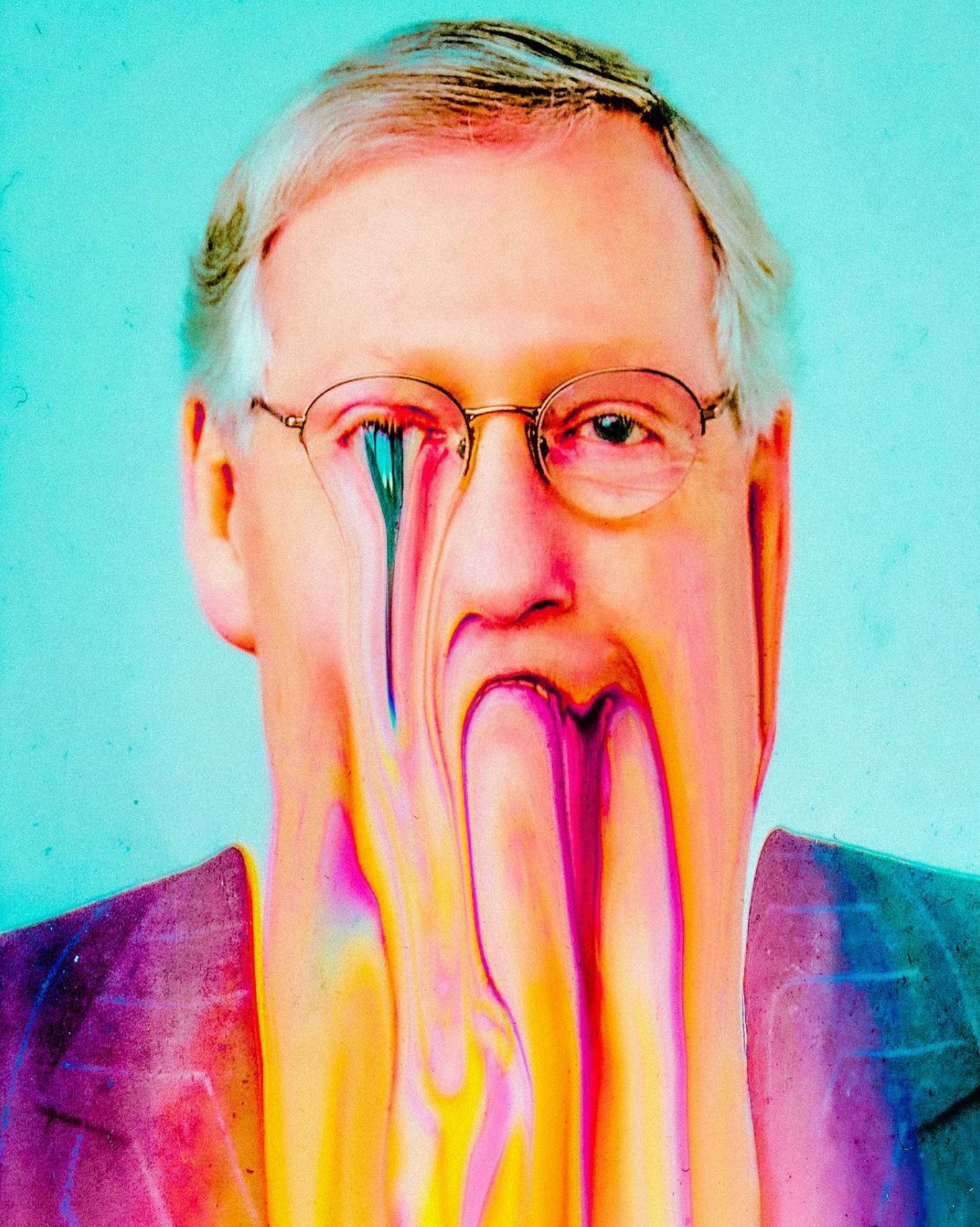 It’s time to start calling things by their proper names — starting with the U.S. Republican Party.

In order for the objection votes now scheduled to occur in both houses of Congress on January 6 to overturn election results and grant Donald Trump an unwon second term, a motion to overturn the results would have to prevail by simple majority in both the House and Senate. Which is not going to happen… and never has.

A little perspective: Only two other challenges have been raised in the 133 years since the Electoral Count Act of 1887 first codified this process — once in 1969, once in 2005. Both challenges failed.

The most likely outcome of this is not to overturn the results of an election that repudiated Donald Trump by the same margin Trump described as a “landslide” in his own 2016 win. The most likely outcome is that Republican members of both houses will have to vote as either Trump loyalists or in defense of basic principles of American Democracy. The political calculation behind bringing this to a vote is to curry favor with Trump and Trump’s base — and also to embarrass potential rivals in 2022 and 2024.

The additional calculation is that Trump loyalists will continue to dominate the Republican Party — which will likely be true, unless Trump decides that the only consolation prize big enough to appease his entitlement and sense of grievance is to successfully form and lead his own political party. This is not altogether improbable.

But whether or not Trump and his devotees continue to dominate the Republican Party, it seems that the party has embraced his ideas — and may find that a difficult embrace to leave.

In the same way that formerly encoded outreach to racism has now become the unencoded stuff of presidential tweets, a discrete bias against enfranchising voters has now become bluntly acknowledged electoral strategy. Trump said it himself in the lead-up to the last election “When people vote, Republicans lose.”

It is time to acknowledge the corollary: When Republicans win, it is “we the people”… who lose.

The GOP has shifted from opposing the Democratic Party to opposing Democratic Principles. That significant numbers, if not an outright majority, of elected state and federal Republican officials are willing to either tacitly or outrightly support Donald Trump’s ongoing attempt at a coup against the American people… says everything that need be said about the current values of the one-time “Party of Lincoln”.

The worst possible outcome of all this would be for Trump’s attempted coup to actually succeed. The next worst, and most likely outcome, is that the toxins Trump has released into the GOP body politic shall remain there, that those who choose to support him will remain as defiantly unashamed and unapologetic as the man himself — and just as blind to the bedrock principles of American Democracy they have chosen to endanger for his gain… and theirs.