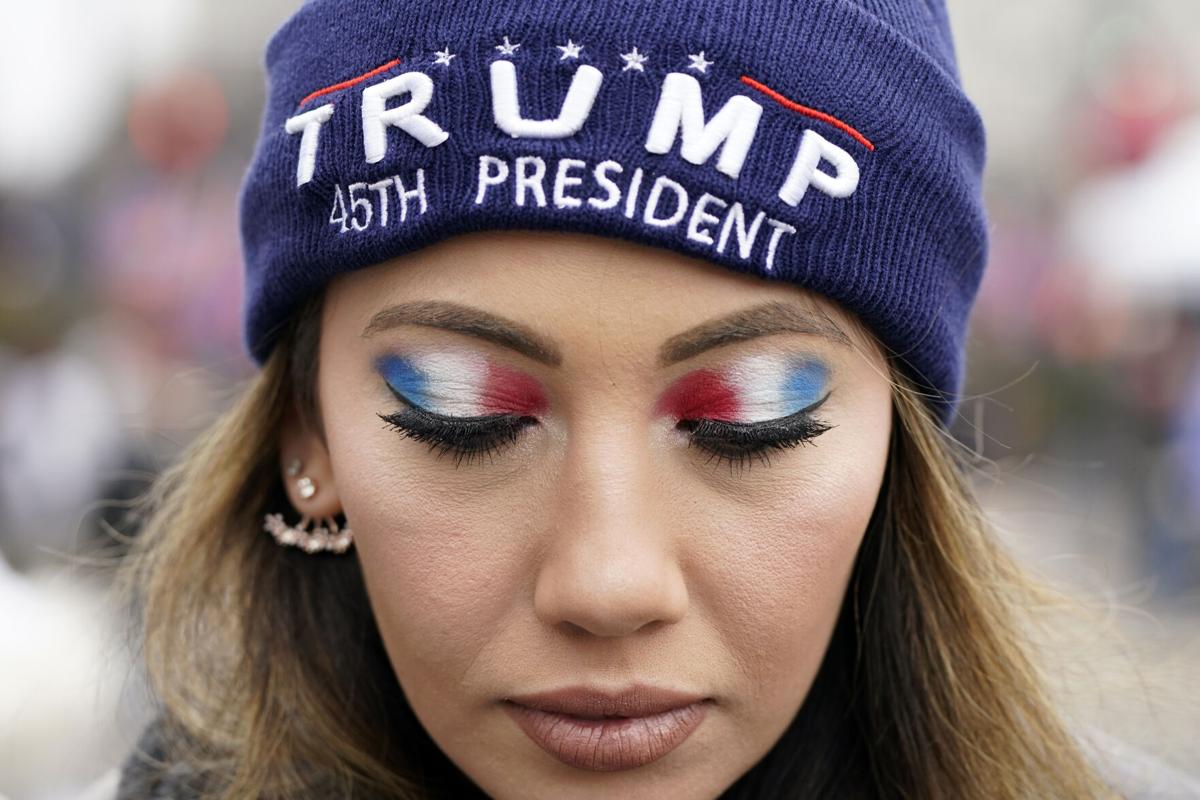 State governments, the courts, and even Mike Pence resisted Trump’s coup attempt. Indeed it is the people, not democracy that is broken.

Democracy cannot succeed unless those who express their choice are prepared to choose wisely. The real safeguard of democracy, therefore, is education.

On January 6th, thousands of our ‘fellow’ Americans stormed the capitol building seeking to overturn the will of the people in the last presidential election. They were not accompanied by members of Congress or the Trump administration. Despite being incited by our sore loser of a lame duck president, they violently stormed a symbol of U.S democracy on their own accord. Despite their self-described patriotism and allegiance to law enforcement, they openly fought with officers. Despite being assured for months by state governments, electoral boards, 56 courts including the Supreme Court, and members of their own party that this election was indeed legitimate, they independently chose to attempt to subvert democracy.

The system worked. Today’s embarrassment falls on the doorstep of the people.

Let’s recap: We had an election. Biden won a resounding victory. Later, President Trump claimed there was widespread voter fraud. He had been claiming this for months preceding the election. Eventually, the results of half a dozen states were challenged. The GOP state governments of these states abided by their oath to the constitution. The matter then went to dozens of state courts and was eventually seen by the Supreme Court. Never mind that Trump himself packed this court. And then today, Vice President Mike Pence refused to subvert democracy despite being urged by Trump to circumvent the will of the voters. Even Mitch McConnell spoke against giving unilateral authority to the VP and refusing electors based on unfounded allegations. By any standards, the system worked. Brilliantly.

The actions of the mob that rushed the Capitol are to be owned by the individuals who made these decisions. Our duty as the American electorate is to resist tyrants and educate ourselves enough to be a functioning electorate. Many of us ( y’all ) failed. There was no widespread voter fraud. If there was, Kavanaugh, Barrett, Pence, McConnell, and the rest of the GOP that has been largely subordinate to Trump for 4 years now would have jumped at the chance. Period. End of fucking story. 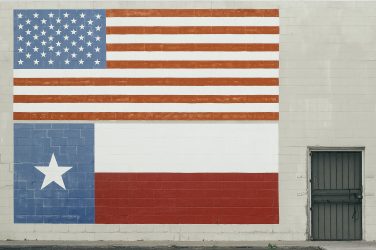 Could Texas Swing the Election?: The Armadillo Hail Mary Pass

Let’s get one thing out of the way, right away-- in any normal year ... 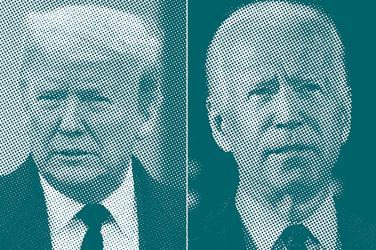 This is a nail-biter. Yet in sports, in such a close contest, we wait ...